McClelland is known for bringing bloody-knuckled tales of blackouts, knockouts, bayonets and bad apples to life. Melissa’s crystal-clear vocals and gritty tales are both pure and coy, recalling songbird Patsy Cline and storyteller Tom Waits all at once.

Her impressive on-stage backing vocal history attests to this pure talent; Melissa has been invited to sing with Jesse Cook, Sarah McLachlan, and Luke Doucet, and was the single guest vocal appearance on Blue Rodeo’s lauded Live at Massey Hall (2008). With three solo records to her name (all of them produced by Luke Doucet), including the breakout Stranded in Suburbia, Thumbelina’s One Night Stand and the most recent, Victoria Day, Melissa’s songwriting has taken fans from the outskirts of the Golden Horseshoe all the way down the famed Route 66. Melissa has also made a DVD out of her travels through the USA (Pedal to Steel).

Awards have come in the form of Hamilton Music Awards, a Canadian Folk Music Award nomination (Contemporary Singer of the Year) and a songwriting prize for “Passenger 24” from the Independent Music Awards for Best Americana Song.

After touring with Lilith Fair in Sarah McLachlan’s band in 2010, the Sarah McLachlan & Friends tour brought Melissa to the front of the stage, where she impressed packed theatres night after night with the Sarah-backed barn-burner “Passenger 24” and the graceful and polished duet version of “Brake”, from her most recent release Victoria Day, among other original songs. The tour showcased Melissa’s many strengths as an artist and performer; her flawless voice holds audiences captive through adventures populated by characters both sweet and seedy. 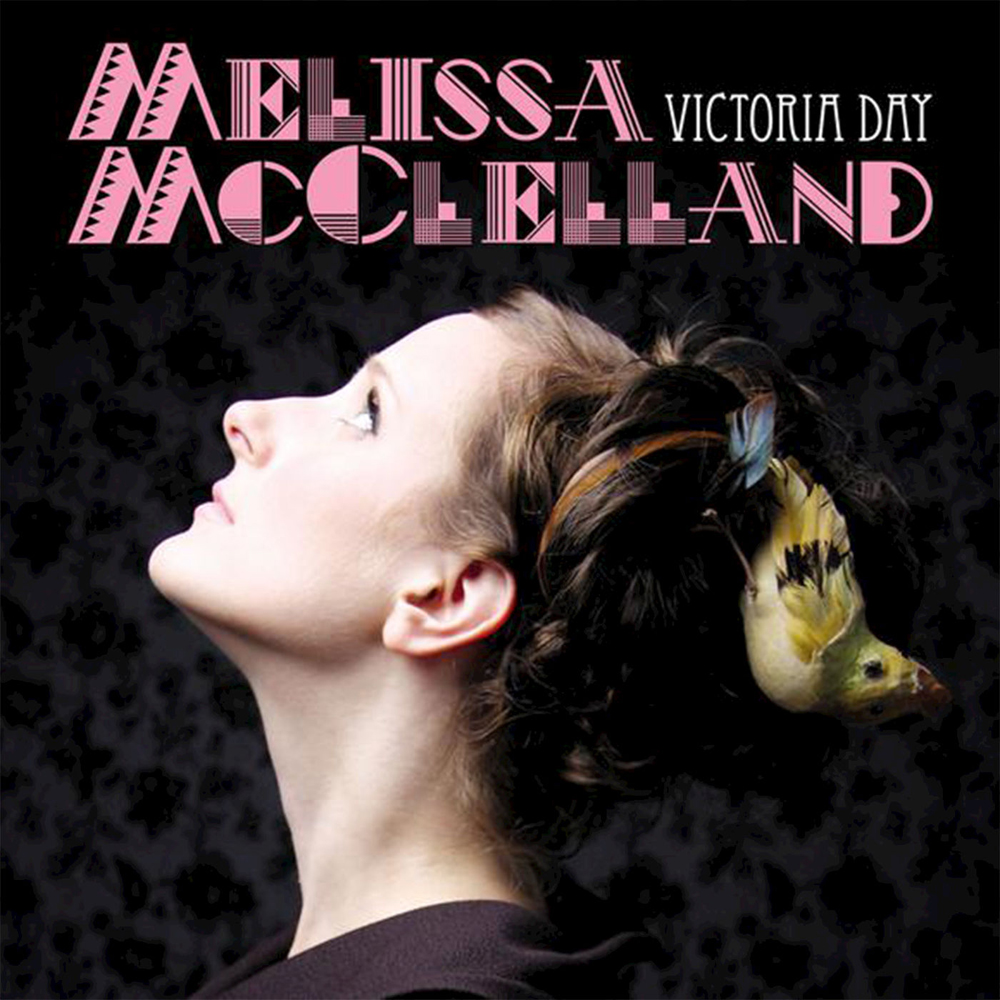 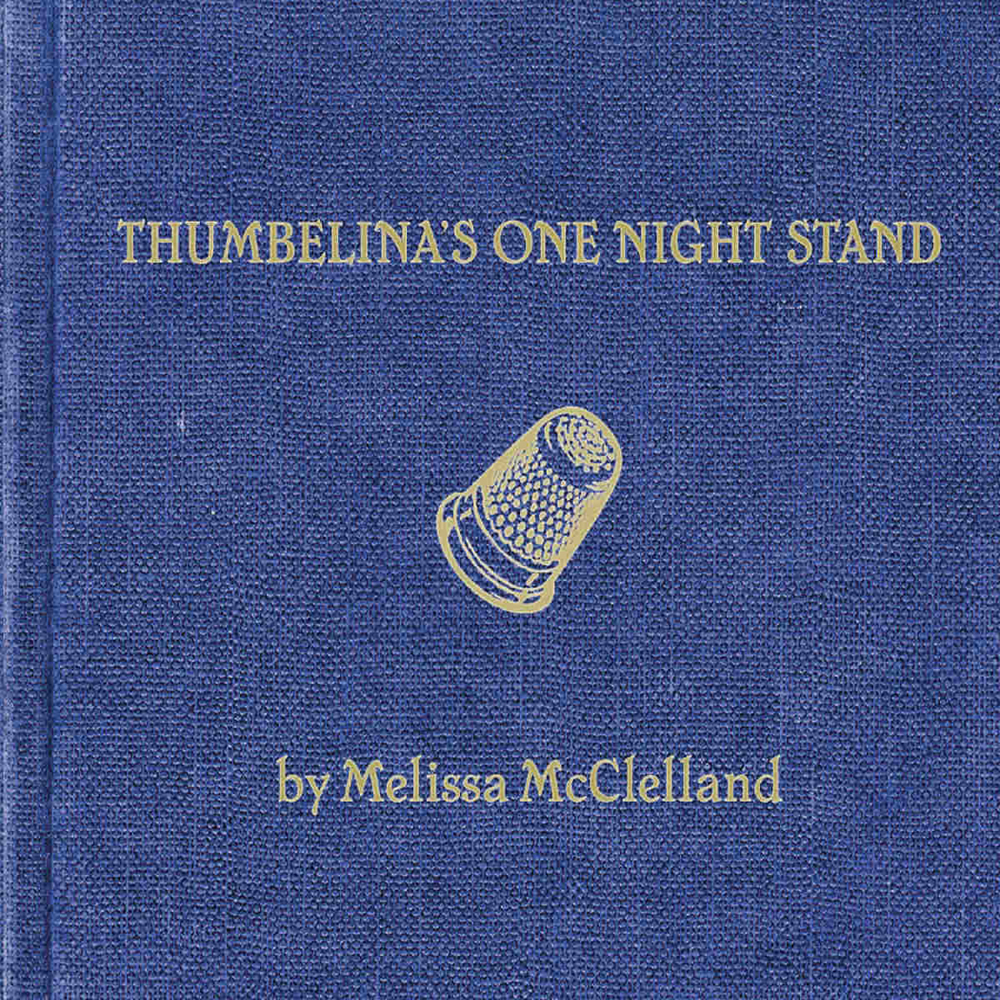 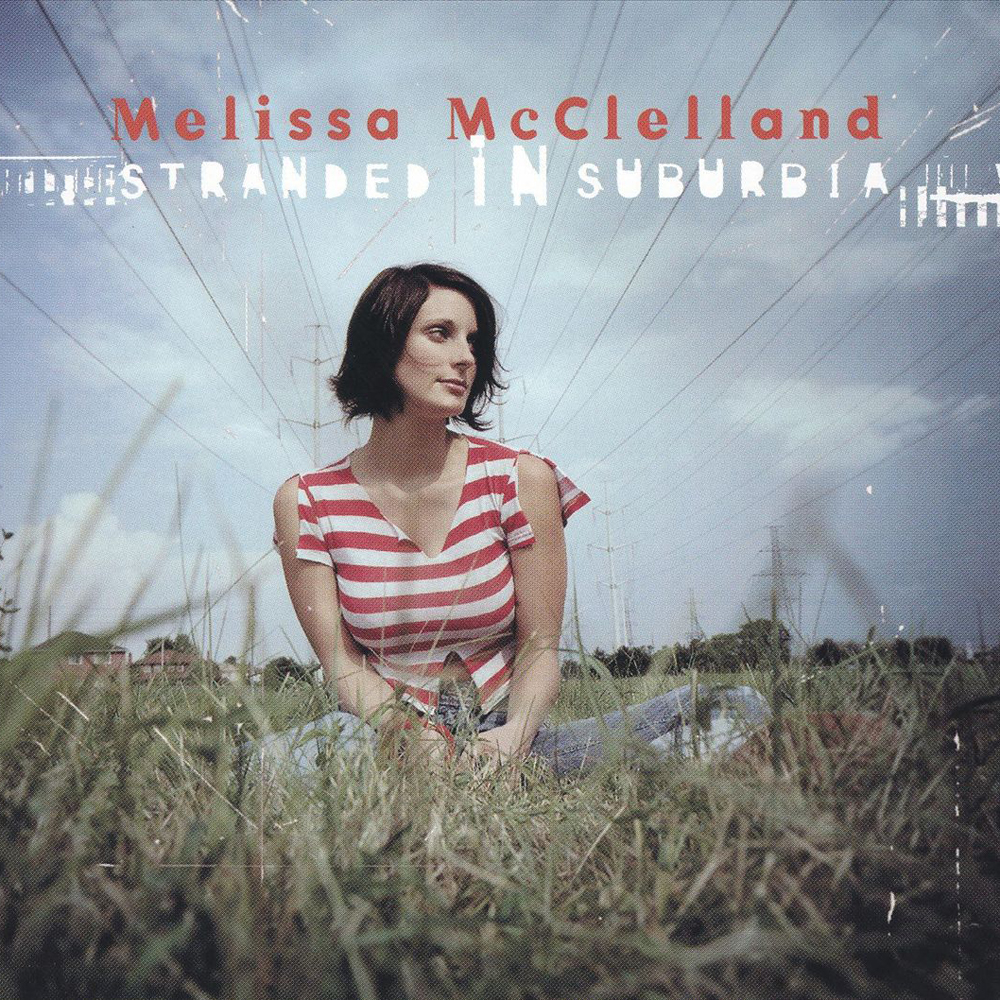 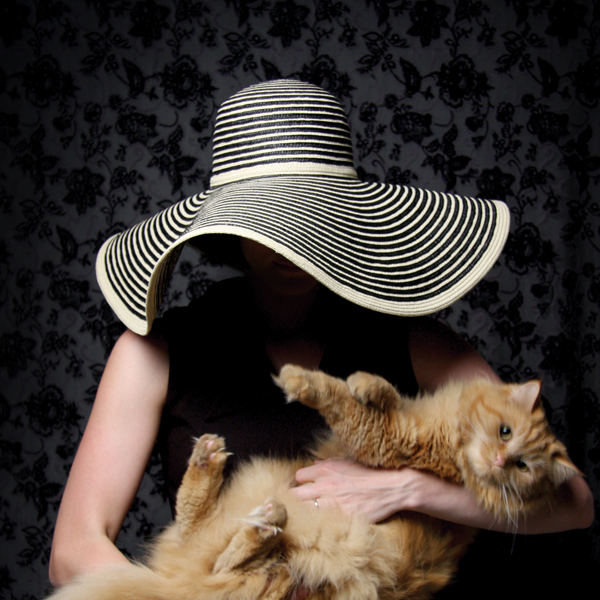