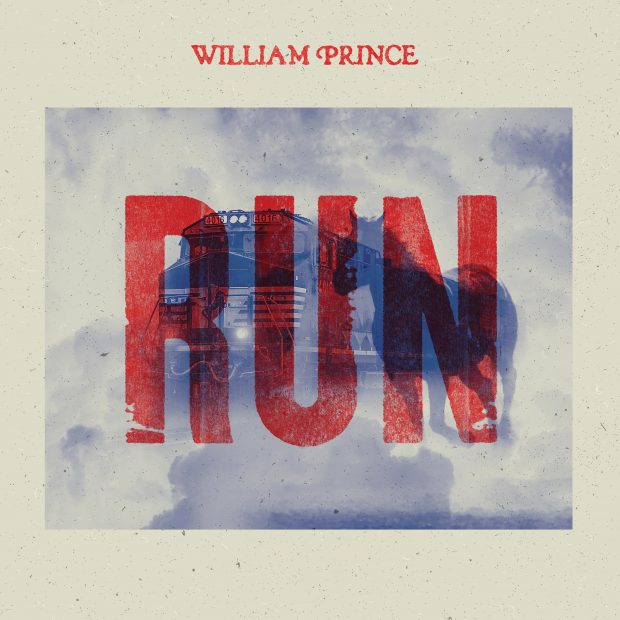 New Song for Terry Fox: The Power of One

William Prince releases a new song “Run,” written and recorded for tonight’s CBC broadcast Terry Fox: The Power of One. Listen now and tune in to the special one-hour national broadcast, starting at 8pm.

Throughout the song, “one foot in front of the other,” is both chorus and mantra. Produced by Scott Nolan, “Run” steadily, determinedly moves forward, mirroring the sound of feet on pavement. Midway through, the song quiets and then returns with its second wind, a nod to keeping on. With lyrics that reference Fox’s own words about believing in oneself because there is no choice not to, “Run” explores the universality of endurance, commitment and the power of every first step.

William Prince was most recently on the national/virtual stage performing “The Spark” with Serena Ryder for the JUNO Awards broadcast. The two artists will meet again at Massey Hall on April 1, 2021.

Terry Fox: The Power of One commemorates the 40th anniversary of the Marathon of Hope in support of cancer research.