We are extremely excited to introduce you to William Prince’s sophomore album, Reliever, today.

Leading up to its release, William Prince appeared on CBS Saturday Morning and made his debut US television appearance performing “The Spark” and “Always Have What We Had,” along with breakout song “Breathless” for an audience of millions minecraft 1.14.4 다운로드. Click the image below to watch the Saturday Session. 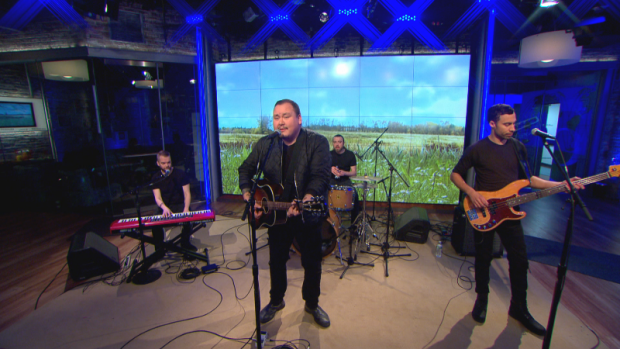 William has also launched a podcast called Sunday Verse, a new audio series and companion to Reliever 월세계약서 양식 다운로드. Throughout Sunday Verse, William Prince will share the stories behind his new songs as well as other observations and experiences. Recorded in Winnipeg at The Song Shop where Prince recorded many songs from Reliever, Sunday Verse is produced by Julie Penner (The Vinyl Café) Flashlight app. In the first episode, Prince shares why Sunday is, for him, a time for contemplation. Sunday Verse will roll out on Sundays throughout the coming months Hotel Deluna 11. The first episode is available here 이미지 자동 다운로드.