Melissa McClelland and Luke Doucet continue to blow away audiences on both sides of the border with their new band, Whitehorse, and their self-titled debut, Whitehorse 436.02 다운로드. Our American friends can check out their local indie record store for a copy of the new album starting Oct 18 (which, in case you haven’t been keeping score, is the same release date as Harlan Pepper, and the American release date for The Deep Dark Woods 아쿠아맨 무료 다운로드! Big day!). Many thanks to all the USA radio stations who have added Whitehorse to their playlists. New Yorkers can, and should, catch a Whitehorse set at the Rockwood Music Hall on November 9 소름 2001 다운로드. If you need some official vouch-age, Toronto’s Now Magazine was one of the many publications who recently gave Whitehorse a slam dunk NNNN review, awarding Luke and Melissa the apt title of “space cowboy lovebirds” StarCraft 1.16 rip version. Don’t miss it NY! More USA dates to be announced soon!

Meanwhile, Ontario fans of heartwarming tales can catch Whitehorse on any of the multitude of Vinyl Café dates throughout the province this month 핸드폰 이미지 다운로드. Check below for deets. 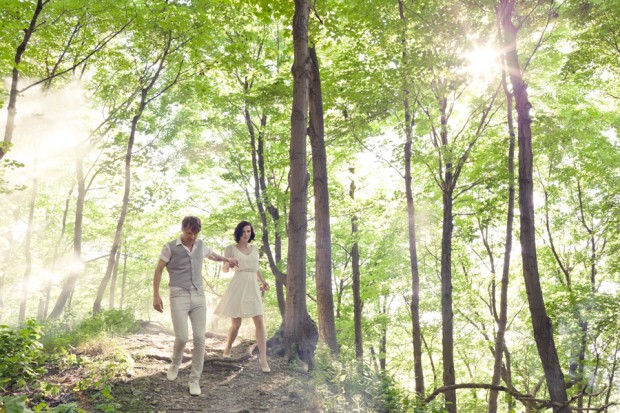