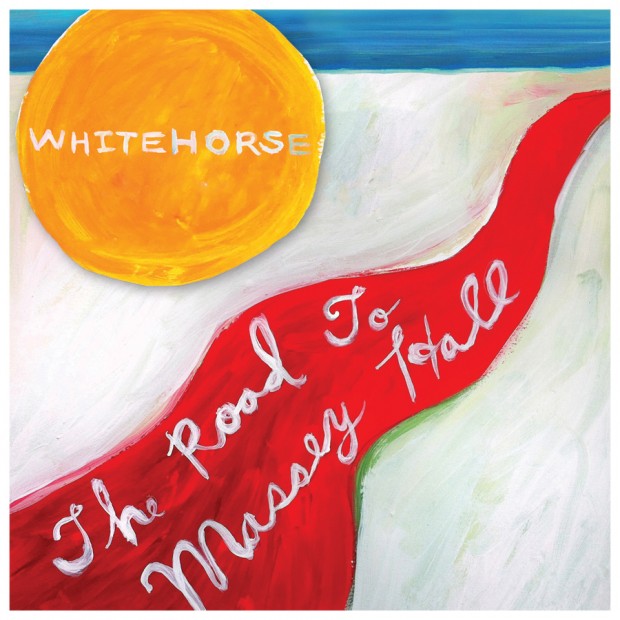 Whitehorse‘s road to Massey Hall officially begins as The Fate of the World Depends on This Kiss tour is now underway across Canada Download Autocad 2008. To mark the journey, Six Shooter Records announces a new live album, The Road To Massey Hall, a celebration of the venue’s history and a tribute to those legends that have made the iconic stage their own Download Delphi components. Leading up to their headline debut at Massey – March 2, 2013 – Whitehorse will honour the greats with a series of songs and videos highlighting those who have come to be identified with Canada’s premiere venue through memorable performances and live recordings KakaoTalk 5 0.

The first in the series is “Un Canadien Errant,” a folk song that presents a powerful idea of homeland as that which lives in the heart rather than on a map 쎄쎄쎄 다운로드. The song has been treasured by French-speaking Canadians from the time of the Lower Canada Rebellion onward, and it speaks to the pain of exile and displacement PowerPoint 2007 free download. “Un Canadien Errant” has appeared on albums by foundational Canadian songwriters, including Ian and Sylvia and Leonard Cohen. Luke and Melissa first performed “Un Canadien Errant” for the soundtrack to indie breakout film “One Week.” Now, as Whitehorse, they have a new appreciation for its message of nomadic yet patriotic identity 원노트 2019 다운로드.

All songs from The Road To Massey Hall will be available on iTunes as of February 15, 2013 스팀 다시 다운로드. As well, limited edition poster prints with digital downloads will be sold at the merchandise table during The Fate of the World Depends on This Kiss tour across Canada this winter 포토샵 cs5 무설치 다운로드.