“Boys Like You” is out today worldwide. STREAM IT HERE daemon lite. 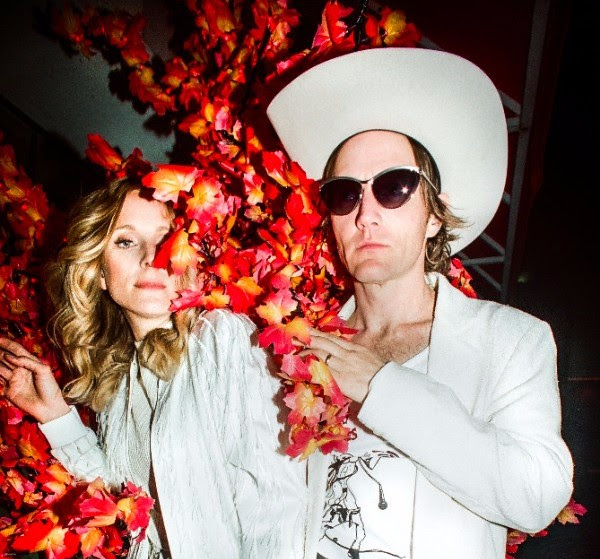 Whitehorse, a go-for-broke duo with a wild imagination and lethal riffs, serves up an anthem for those who get fooled – but only for a time – by the smooth talkers, the social climbers, the neon lighters, the brake squealers, the black and red detailers, the Diesel wearers, the face suckers, and all those boys who live with their mothers 쿵푸요가 다운로드. Forever. And Ever. And Ever. And Ever.

“Boys Like You” goes back to the 90s with its tinny beats, flashy tremolo guitar licks and rollercoaster dreamscape chorus 와우 백그라운드 다운로드. The song taps into a rich lineage of scathing alt-rock send-offs, this one a tale of pathetic entitlement, hostile insecurities and overcompensation. This one’s not for the drunk sad bastards, but for those who have to deal with them radio mp3.

Fits on a playlist with: Beck, The Charlatans, Cake

Whitehorse began as something of a folk duo, but quickly outgrew that box with their inventive instrumentation and resistance to expectation. The duo moved into ‘space cowboy’ twang territory on the apocalyptic debut full-length, The Fate of the World Depends on This Kiss, a fitting title lifted from a Wonder Woman comic naver band video. From there, Whitehorse expanded the intergalactic atmospherics with Leave No Bridge Unburned, a chase-scene-velocity acceleration into rock n’ roll, with lethal riffs and near indecent vocal heat Endless flower download. Most recently, the duo rebuilt early electric blues for The Northern South Vol. 1, which showcased the duo’s adventurousness and enviable guitar collection.

The duo’s profile has grown exponentially with each release. In 2015, Whitehorse won a Juno Award and performed on the award’s live television broadcast to millions.

With the new single “Boys Like You”, Whitehorse once again mixes things up, adding hip-hop producers and processed beats, and expanding their studio sound with samplers, vintage drum machines and more. The result is a song that is an irresistible fusion of 90s guitar rock riffs and Britpop-inspired swells with futuristic, cinematic production.