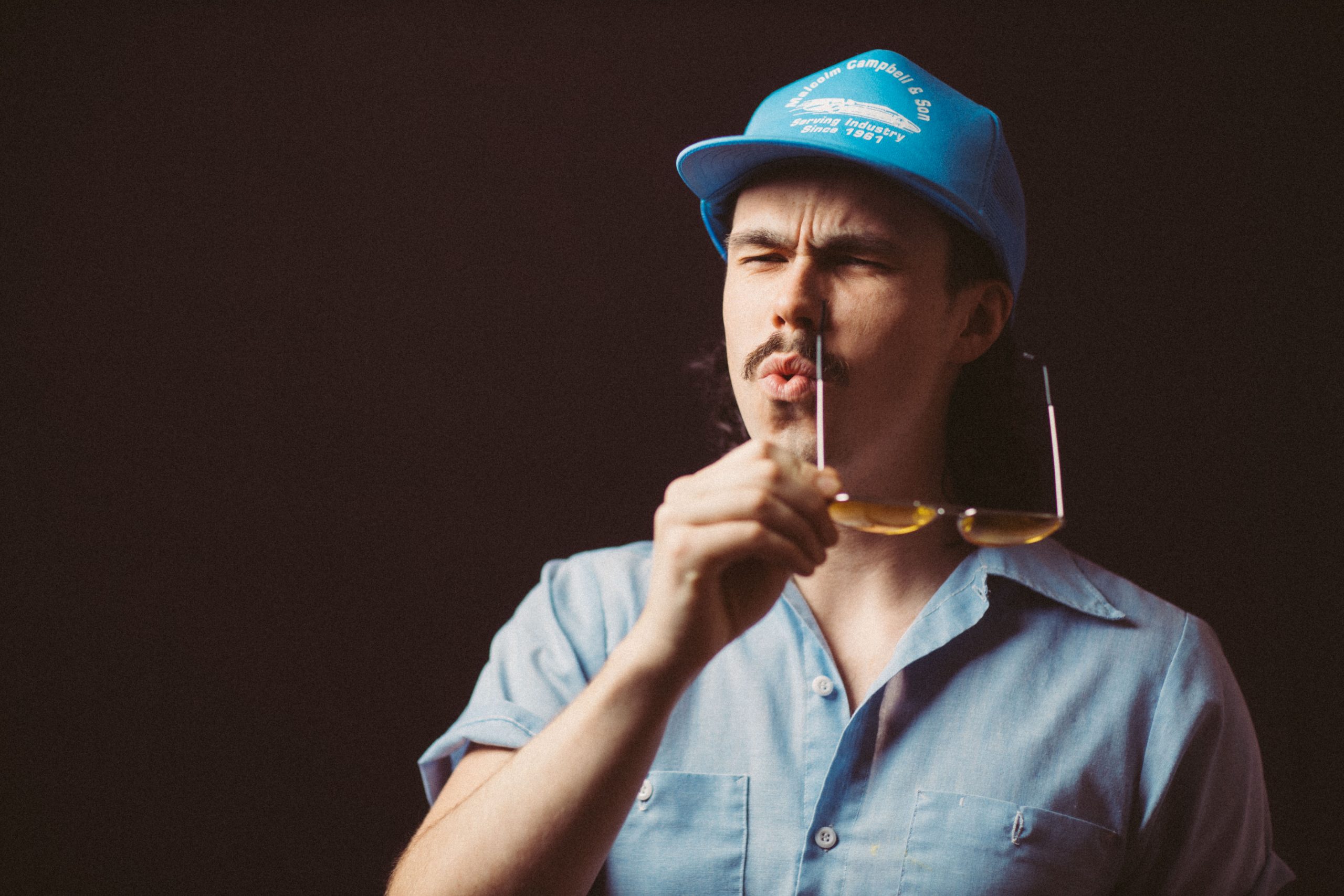 Six Shooter Records is thrilled to welcome Boy Golden, a new artist from Winnipeg, MB, to the label. A chrysalis in a 1940s lemon lounge suit, Boy Golden is poised to emerge fully formed from the pandopolis deep freeze with his charismatic vision of good vibes, even in hard times. A charming dealer of laid-back devil on your shoulder advice for life, Boy Golden’s worldview is located somewhere between ‘work hard everyday’ and ‘quit that job!’ With a soundcloud link and a 1995 Toyota Previa-sized personality, Boy Golden has signed a multi-album deal at one of Canada’s most singular and discerning record labels.

“Our love affair with Winnipeg is long and rich, and we are beguiled with our latest discovery from this Great City,” says Six Shooter Records President, Shauna de Cartier. The company’s connection to Winnipeg’s music scene runs deep, from the early days of Luke Doucet’s solo career to Interstellar Rodeo (Beck!), to William Prince and the handful of Six Shooter staffers who call Winnipeg their home. “From the first song I heard by Boy Golden, I was instantly swooning.  It was love at first listen.”

Boy Golden will release new music in the coming months, starting with the title track from his forthcoming debut album, The Church of Better Daze, arriving – naturally – on 4/20. Celebrate and educate alike on this day by joining Boy Golden for a live virtual rolling workshop in partnership with Tokyo Smoke. Sign up here. Get ready with Boy Golden’s inaugural artist-curated playlist, SPLIFFSZN. 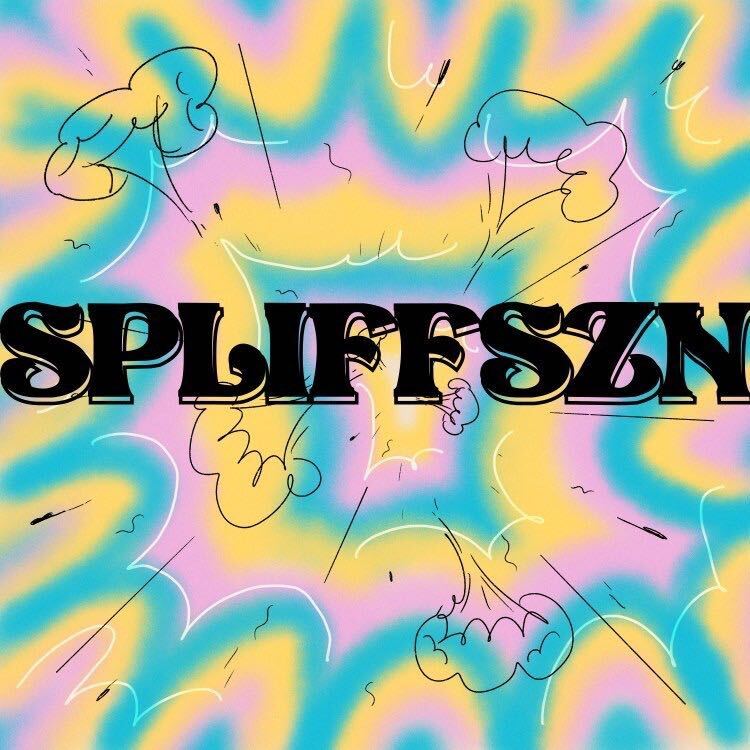 Everyone is welcome at The Church of Better Daze. “The partnership with Six Shooter Records has been absolutely crispy so far,” says Boy Golden. “They are even helping me repair the church’s leaky roof.”

Restrictions on cannabis messaging prevents us from detailing exactly how much fun you’ll have with Boy Golden’s debut album, The Church of Better Daze.

(A LITTLE BIT) ABOUT BOY GOLDEN

Boy Golden has a purpose: enjoy each day and make good music. Founder and minister of The Church of Better Daze, he wants to help people seeking to improve on yesterday’s themes. His songs, like hymns, are hopeful, fresh and upbeat. Redefining jam band and stoner cultures by turning dead heads into lively brains, Boy Golden wants to unite us all in a hazy dream under one roof. If you’re open to learn, and can speak your truth, you can blaze and still get paid in Boy Golden’s Church of Better Daze.