The Deep Dark Woods share “How Could I Ever Be Single Again?” from forthcoming album Changing Faces. 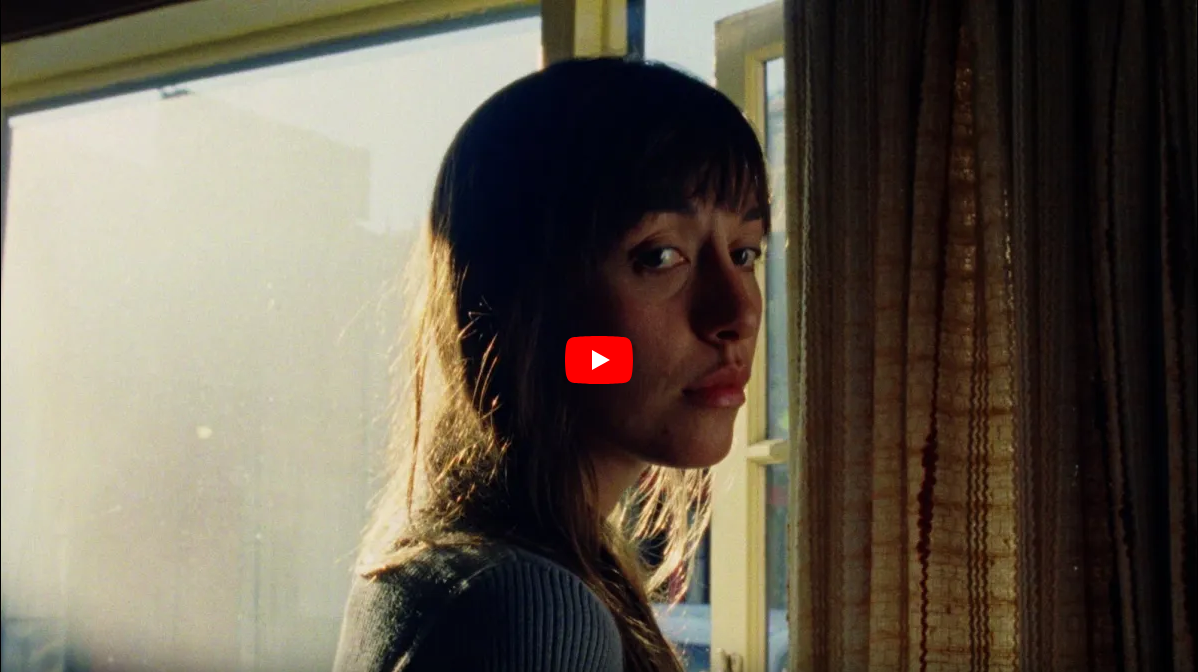 The Deep Dark Woods share another song from forthcoming album, Changing Faces, out May 14. An album standout, “How Could I Ever Be Single Again?” haunts with a gently lilting lament. Inspired by Irish waltzes and featuring contributions from Kacy & Clayton, the song is a still-watered pool of reflection, a question that comes with its own answer.

“How Could I Ever Be Single Again?” arrives with a video directed by Craig Range, who also created the video for “Everything Reminds Me,” a Vimeo Staff Pick. Featuring the emerald lagoons and everytown motels of Lillooet, British Columbia wrapped in a hazy 70s glow, the video translates the song’s sorrow into the director’s own experiences with loss due to overdoses, which have surged during the pandemic. “I wanted to make something that touched on the ongoing tragedy many face as the opiod epidemic continues unabated. I lost coworkers and friends. They were young men in the prime of their lives. It was something I wanted to address in an empathetic way.”

On Changing Faces, The Deep Dark Woods’ fifth album, you will be surprised by how gradual yet complete a turn the band has made from cabin cozy jam band to pan-Atlantic folk revivalist collective. Lead songwriter Ryan Boldt’s delicate melodies and metallic-stringed bite rattle centuries-old folkloric ghosts and personal demons alike. The Deep Dark Woods is a vessel for Boldt and frequent collaborators, Kacy & Clayton, Evan Cheadle and Geoff Hilhorst, among others, to find their own vocabulary for translating traditional folk forms – Irish waltzes, Broadside Ballads, ominous lullabies – to contemporary electric terms.