These JUNO nominees will perform on CBC q Live at the JUNOs and the 2020 JUNO Awards broadcast. 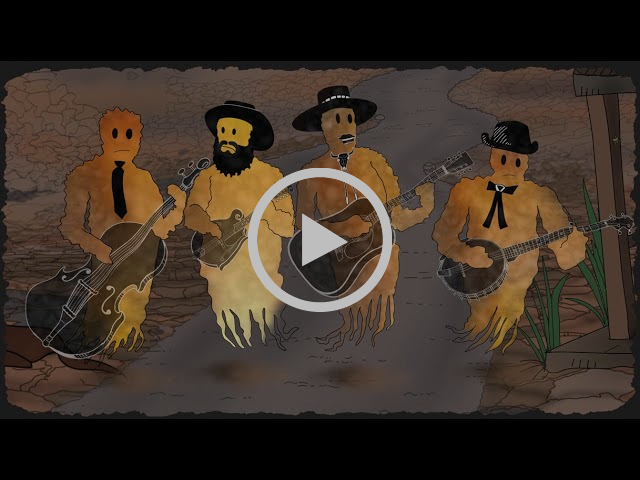 There aren’t many bluegrass songs with pierogies and cabbage rolls on the menu, but there aren’t many bluegrass bands like The Dead South 안드로이드 스튜디오 2.0 다운로드. This string band from the Canadian prairies, currently on a world tour that includes sold out stops in over 20 countries, is known for – and is comfortable with – their left field approach to the genre Red Teen to see.

A fan favourite, “Fat Little Killer Boy,” is the lyrical origin for the title of their most recent album Sugar & Joy. A cartoonishly dark cautionary tale peppered with funny and disturbing details, the song taps into a long lineage of ‘bad endings for bad apples’ stories with its own highly original and socially relevant twist MacBook Internet Download. In a new video, animated by Edmonton’s Rantdog Animation Studios, “Fat Little Killer Boy” now gets an even darker backstory in a truly chilling recipe for disaster Enjoy pocket download.

The Dead South were recently announced as the sole performers from Saskatchewan, their home and this year’s host province, on the 2020 JUNO Awards, televised March 15, 2020 across Canada Win7 genuine download. Sugar & Joy is up for Traditional Roots Album of the Year, the band’s second nomination (they also won in 2018).

Today The Dead South also announce that their SERVED COLD TOUR, which will see more than 150,000 tickets sold worldwide, will pick up again in the USA in September 2020, including two nights at The Caverns in Pelham, TN 청소기 다운로드.