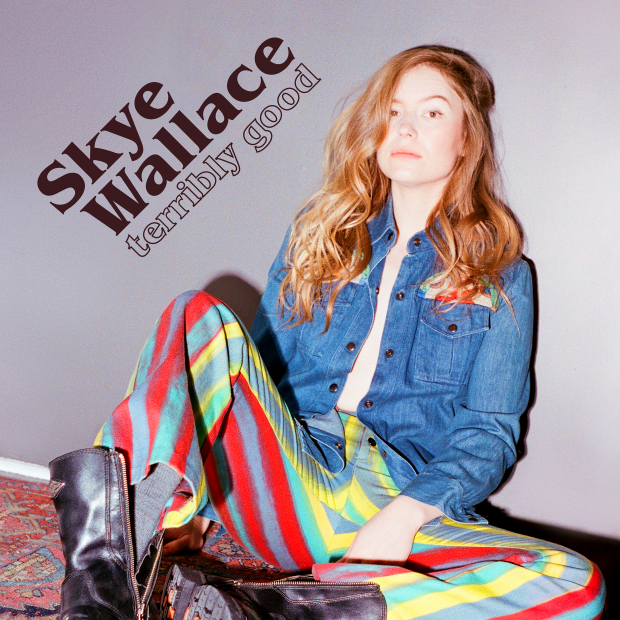 This new album — a love letter to herself, as per Skye — is her label debut with Six Shooter, complemented by a “Tooth And Nail” video directed by Nicholas Marinelli that powerfully showcases Wallace’s steely determination to succeed.

Shaped by an upbringing of constant motion, with collapse and rebuilding at the core, Wallace is at home with the idea that change, especially in oneself, is a constant. This truism has shaped her new songs, finished during lockdown but dealing with a time when staying in one place was wishful thinking. For Wallace, there’s both comfort and conflict in remembering and reconciling the versions of herself formed at the many stops along the way.

Early credentials, including a Globe and Mail “Best 4 Canadian Albums in the World” nod in 2019, a steady stream of shows with powerhouse rockers like Crown Lands and Matt Mays and a deal with Six Shooter Records, have Wallace ready for what’s next — including a German tour kicking off this week and a Canadian tour in the fall.