TAGAQ AND DAMIAN ABRAHAM (FUCKED UP) UNITE IN “RUN TO THE HILLS,” IRON MAIDEN REDUX.

“One of today’s most electric, transfixing performers in any genre.” – Rolling Stone

“Tagaq goes to places in her music that few others dare to tread.” – Pitchfork 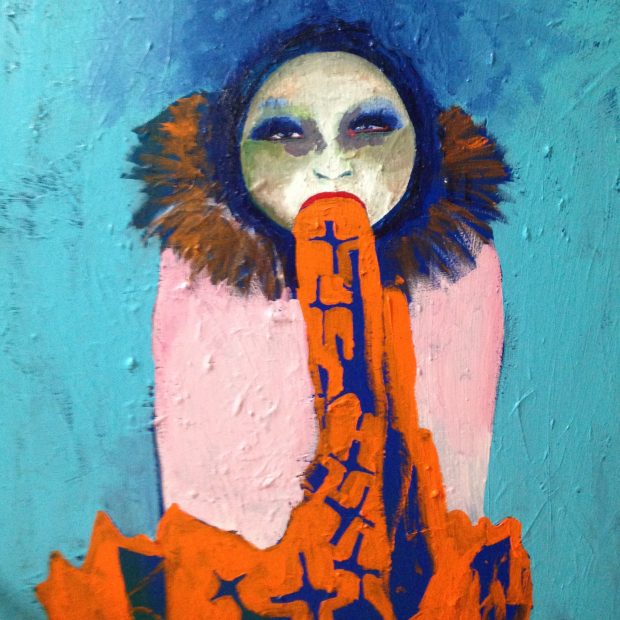 Tagaq adds “Run To The Hills” to a collection of covers that includes the Pixies’ “Caribou” and Nirvana’s “Rape Me.” Tagaq’s pointed, powerful and sometimes playful interpretations completely reframe these iconic songs; her unique approach and perspective imbue these selections with immediacy, gravity and winking irony 태권브이 주제가 다운로드.

This fall, Tanya Tagaq will release Split Tooth, her first book. The work, which folds memoir with fiction, traditional stories with reality and poetry with prose, is the story of a girl growing up in Nunavut in the 1970s 비워 mp3 다운로드. Dark and rapturous, Split Tooth does with words what Tagaq’s music often does without, sweeping the reader into a space where life’s artificial constructs hold no claim Windows 10 Activation Crack. Tanya Tagaq has spoken of her musical improvisation as a never-ending thread pulled through the needle’s eye; set in a part of the world where a year can feel like one long day, Split Tooth is a rich and startling expression of this continuum, a striking metaphysics that informs Tagaq’s art across forms 핵전쟁에서 살아남기 게임 다운로드.

Split Tooth will be released September 25, 2018 via Viking Canada, an imprint of Penguin Random House Canada. 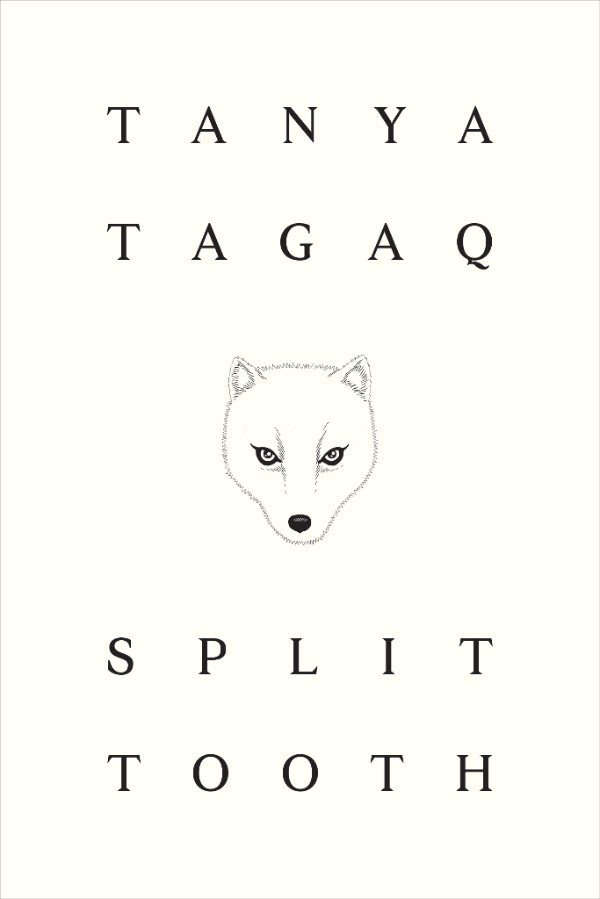 Tanya Tagaq is an improvisational performer, avant-garde composer and experimental recording artist from Canada’s Arctic Download Auction Gothic. A Member of the Order of Canada, winner of many esteemed music prizes and recipient of multiple honourary doctorates, Tanya Tagaq is one of the country’s most original and celebrated artists. Tagaq’s art challenges static ideas of genre and culture, and contends with themes of environmentalism, human rights and colonialism.