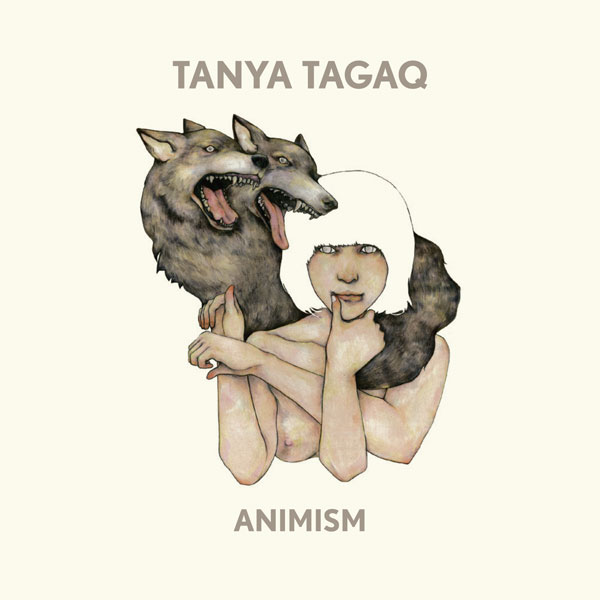 “We’ve been doing it our own way without backing down artistically or conforming, so to be recognized in this way and have so many people latch on makes me feel the world is tolerable km플레이어 코덱 다운로드. There’s so much hurt in the world and within indigenous cultures with colonialism,” said Tanya Tagaq. “Canada is in a desperate need for repair and I think a lot of people are tired of living this way and just to have people understand where we’re coming from makes me have hope that we can move forward and expose the true history of Canada.”

“This year’s Short List embodied an enormous amount of diverse talent,” said James Keast, who oversaw the Grand Jury. “I’m greatly impressed with the careful consideration that the Grand Jury gave to the Short List nominees Redstone 3. This was not an easy choice for those eleven people to make.”