It’s been six years since the last NQ Arbuckle album was released. The story of the time in between XOK and The Future Happens Anyway (coming April 29, 2014) isn’t one of drama or tragedy, band hiatus or break-up ios9 gm. The explanation is no more or less complicated than life itself, the everyday events that happen to or in spite of us, the small details and big pictures that can crowd or clear our vision outlook 2007 address book.

A new EPK captures a classic NQ Arbuckle show at The Dakota Tavern, complete with fans sharing their favourite NQ lyrics, one of the first live performances of the song “Hospitals,” and a rare interview with front man and songwriter Neville Quinlan Wimef logo.

In the EPK, Neville covers his own musical upbringing, his approach to songwriting and details about the new album. For an artist who typically avoids the spotlight, including using his own name in interviews, the EPK offers an unusually candid look into NQ’s life and process Download Divine Quiz Season 2. 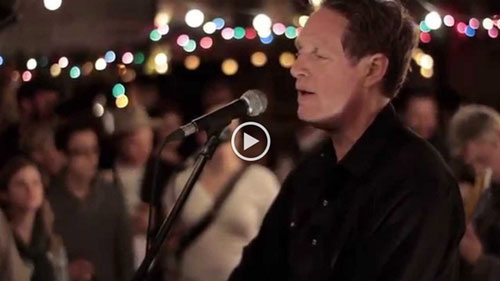 On making music – “When I was 14 I went to go see The Pogues Omega Tribe Kingdom. It was the coolest thing I’d ever seen. That RUINED MY LIFE. I couldn’t go and do anything else after that; am I going to go and not try to start a fire everywhere I go?”

On the importance of the opening line of a song – “The first line is a call to arms.”

On the album title and tiger – “The title is about knowing what’s going to happen – we’re all gonna die 여행 가이드 다운로드. The tiger is death, it’s coming for everyone. You probably want to make an active choice about how you are going to live your life, understanding that there is this terrible ending for everyone.”