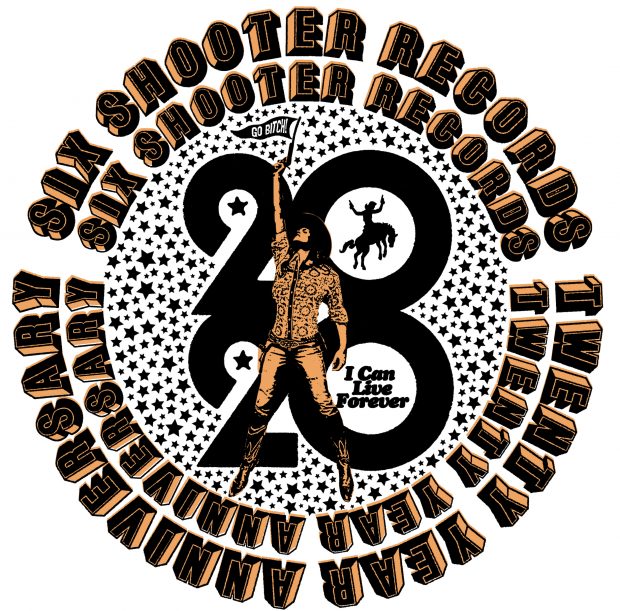 Six Shooter Records embraces its 20th anniversary, two decades of guts and grit, vision and action, as an opportunity to celebrate the past and contribute to the future windows 7 windbg 다운로드. With a full slate of programming, events and news rolling out in the coming months, the 20th anniversary events reflect a label that has followed its heart, embraced challenges and propelled change to become a leader in the independent music scene 제니스 다운로드. 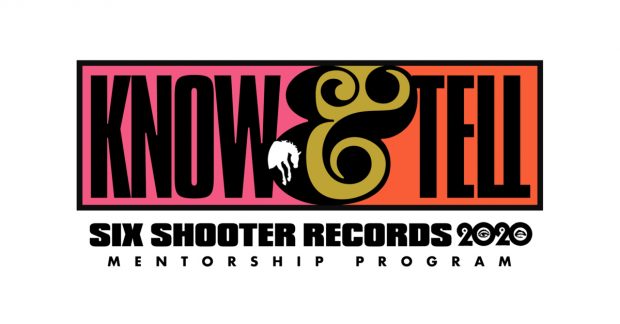 For its first act of this milestone year, Six Shooter announces a new mentorship program, Know & Tell, where the label opens its doors to emerging artists and industry looking to connect 다음 소녀시대 스크린세이버 다운로드. Free of charge and welcoming to all, Know & Tell is an opportunity for ideas and expertise to flow.

With Know & Tell, Six Shooter will offer 45-minutes appointments available either in person or via video conference 큐머니 다운로드. To make an appointment, applicants are invited to fill out an online form to be matched with a resident expert from the label’s 17-person team.

The mandate for this program is intended for general advice, useful consultation, and encouragement 기쿠지로의 여름 다운로드.

Six Shooter has unveiled a special 20th anniversary logo, designed by the label’s Artist in Residence Lyle Bell (The Wet Secrets) 캐논 mp3 다운로드. The original girl on a horse logo, which will return in 2021, was created by Ty Semaka (Plaid Tongued Devils).

The label’s first motto, “Life is Too Short to Listen to Shitty Music,” which has graced the back of thousands of t-shirts spotted around the world, is also now officially retired 편의점 다운로드. The new motto, “I Can Live Forever,” is a reflection of Six Shooter’s belief in the transformative power of art. The motto comes from the song “I Can Swing A Hammer,” a dance rock pep talk by The Wet Secrets Ivy Eye download. Check Six Shooter’s social media accounts (#SixShooter2020 and #ICanLiveForever) for in-depth stories and historical notes for every album in its genre-spanning catalogue throughout the year 삼국지천명 다운로드.

The label congratulates all of its 2020 JUNO nominees, including Tanya Tagaq, who is nominated for Toothsayer, an experimental arctic soundscape, The Dead South for their Billboard chart-topping bluegrass album Sugar & Joy and Whitehorse for The Northern South Vol 줌바 댄스 다운로드. 2 (the duo’s fifth consecutive JUNO nomination in 4 different categories).