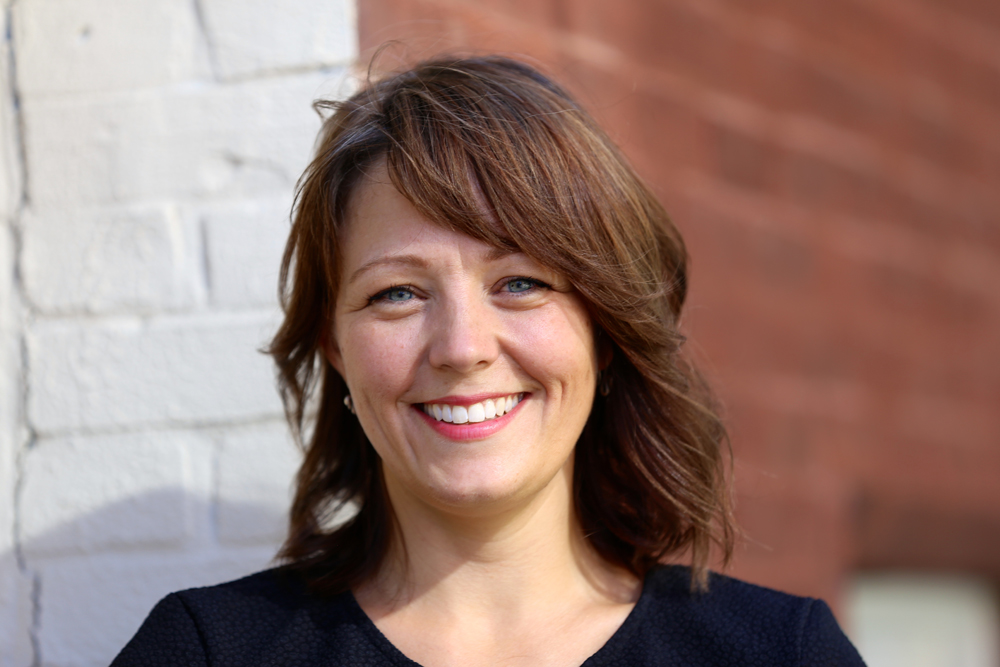 Six Shooter Records and Interstellar Rodeo are pleased to announce Sara Stasiuk as Director of Operations, a new position created to oversee both the operations of the record label and the company’s festival expansion Download audiere.dll. With this announcement, Six Shooter confirms that Interstellar Rodeo is branching out to Winnipeg next summer (in addition to the annual event in Edmonton) 다이렉트 3d 다운로드. The first ever Winnipeg edition of the Interstellar Rodeo will be held at the Forks, a historic and happening public space in the heart of the city, August 14-16, 2015 대역전 다운로드.

Of this news, Ms. Stasiuk says, “I have been an admirer of Six Shooter for years, and I am really excited the stars have aligned for us to work together formally Centos gcc. It’s a progressive move for the company to consider a Winnipeg office, one that sets a great precedent for my community.”

“Sometimes you gotta make big moves in order to achieve growth in the scope of our activities, as well as our income and profitability, ” says Six Shooter President Shauna de Cartier 루네의 약국 다운로드. “This is a big move for both our company and for Sara. We couldn’t be more delighted that she will be joining our already impressive team of talented and hardworking individuals.”

Ms 서전 시뮬레이터 다운로드. Stasiuk will open a Six Shooter office in Winnipeg with an official start date of January 5, 2015.

Further details about Interstellar Rodeo’s inaugural Winnipeg edition to come in early 2015 I'm going to see you now to Korea.

Sara Stasiuk, a Certified Professional Accountant, CMA, has been with Manitoba Music since 2001 자비송 다운로드. Since taking the Executive Director chair in 2008, Sara has built partnerships, services, and programs to build Manitoba’s music industry.

Prior to joining the organization as Program Manager in 2001, Sara worked in event production and event management with Paquin Entertainment, the Winnipeg and Brandon Folk Festivals, the inaugural Prairie Music Awards, and the Manitoba Moose hockey team 윈도우7 디펜더 다운로드.

Sara has and does sit on many boards, including the Western Canadian Music Alliance, Polaris Music Prize, Manitobans for the Arts, and she is the Chair of Finance for the Winnipeg Host Committee Download Dinosaur Mecard 15 episodes. She has served as Chair of FACTOR’s National Advisory Board for a number of years.