“Nary a year-and-a-half after launching Nunavut’s first indie label…and a mere six months after doubling down on their intentions with the launch of the first-ever Nunavut Music Week in Iqaluit last September, The Jerry Cans are indeed beginning to draw ears, eyes and music-industry attention to the remarkably vital music scene that exists in isolation in the Canadian north.” – The Toronto Star 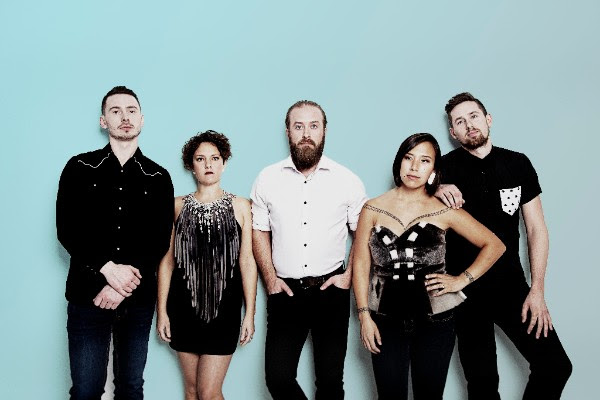 The Jerry Cans made a splash at this year’s JUNO Awards in Vancouver, where the band was nominated for two awards and performed live on the telecast, in which they shared the stage with members of their Aakuluk Music family, the Iqaluit-based label they founded 카오스차일드 다운로드. With recent profiles in Buzzfeed, New Yorker and Today’s Parent, as well as three Western Canadian Music Award nominations, the band’s post-JUNO momentum continues to build Soiel Praise. Stay tuned for new music from The Jerry Cans this summer. “We are so happy to be able to work with such open-minded, open-hearted people who have understood us coming from a place like no other,” says the band Nabiya song. “Six Shooter believes in music that changes the way people think and their roster reflects that. We are excited and humbled to be a part of it.” 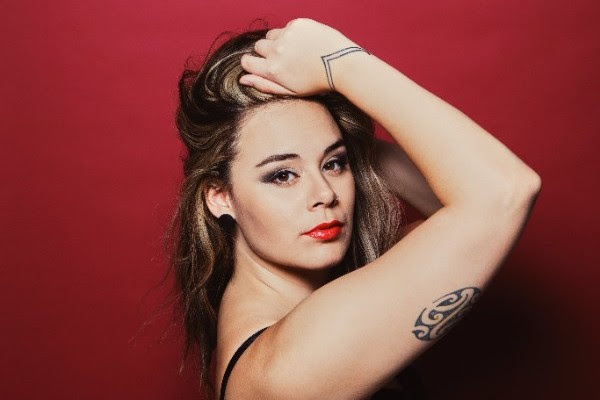 Riit, originally from Pangnirtung, Nunavut, is a songwriter, throat singer and accordion player whose sound expands into the realms of indie/electro/synth pop Samsung ssd magazine. Riit’s music makes a unique and compelling contribution to the growing amount of radio-friendly music being made – but also now being heard – in Indigenous languages lg control center. Since the release of her debut EP last summer, Riit has been nominated for Best Radio Single (Indigenous Music Awards) and a WCMA. To add to young artist’s list of achievements, Riit is also the host of a brand new kids show, Anaana’s Tent, which offers Inuktitut-language, Sesame Street-style educational programming 원펀맨 2기 5화 다운로드. Season One of Anaana’s Tent is currently airing on APTN. “I’m excited to start working with such great people at Six Shooter,” says Riit. “I’m grateful to have met people who believe in and support Inuktitut music.”

Helmed by Helen Britton, Six Shooter Management’s roster includes Tanya Tagaq, Whitehorse, Whitney Rose, Ensign Broderick, Rheostatics and The Dead South. Of these signings, Britton says, “We have been friends with The Jerry Cans and with Riit for some time. Following our time together in Iqaluit for Nunavut Music Week and subsequently the JUNOs, it became clear to us it was time to make it official.”
RIIT TOUR DATES