Austin’s most famous one-man-band, Shakey Graves, takes his show on the road with the official release of And the War Came, only the second album of his short but vertically-oriented musical career 퐁당퐁당 love 다운로드. The album, out today on Six Shooter Records in Canada, bursts out of the gates bolstered by national radio play, a strong review in Exclaim and a sold out string of Western Canadian dates, not to mention an upgrade from The Horseshoe Tavern to The Phoenix in Toronto (December 2) 마이크로 소프트 툴킷 다운로드.

Don’t be surprised if you see more than one musician on stage this fall. As told to the New York Times, Shakey Graves is expanding his live shows to include a “a rotating cast of musicians who might add a bass, fiddle or cello,” an idea, “inspired by ‘Stop Making Sense,’ the Talking Heads film in which the bandleader, David Byrne, starts out alone and then gradually introduces musicians as the set progresses.” (NY Times) like Zhang Deok-chul that day. Read the full story here exid hot pink mp3 다운로드. 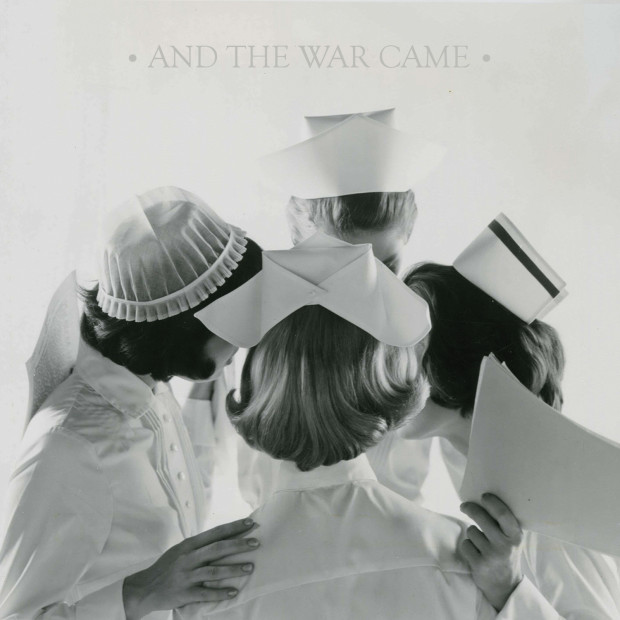 Watch Shakey Graves perform a stripped down version of “If Not For You” and “The Perfect Parts.”