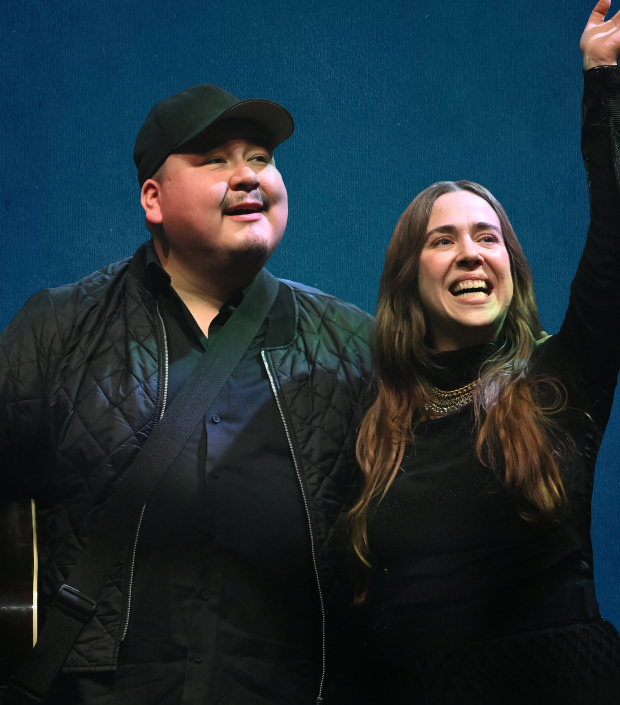 Serena Ryder and William Prince meet again in “River of Tears,” the second duet released by two of the country’s finest songwriters. The song’s journey of resilience is a theme familiar to both artists. Earthy and grounded, “River of Tears” is carried by gently interwoven vocals over sparkling tones.

“This song connects me to the wisdom of nature and the magnanimous way opinion indeed changes reality,” offers Ryder. “A song I wrote years ago brought into its full potential by William’s perfectly profound pipes.”

Ryder is currently touring her compelling new album, The Art of Falling Apart, which invites listeners to join her mental wellness journey through a driving pop sound and the full range of her powerful voice. The 7-time JUNO Award winning Ryder also recently performed at Alanis Morissette’s Canadian Songwriter Hall of Fame Induction.

Prince, currently on a coast-to-coast headline tour, has continued to make meaningful, impactful national appearances, from co-hosting A Day To Listen, which aired on radio stations across the country, to his performance in Starwalker: A Celebration of the Songs, Music and Life of Buffy Sainte-Marie, televised on CBC. Watch his performance of “Now That The Buffalo’s Gone” backed by The Tragically Hip here.