We love festivals so much, we decided to throw one of our own! On a grassy slope under the prairie stars, icons of modern music history will take the stage for the first ever Interstellar Rodeo, a celebration of music, food and wine, making its debut in Edmonton’s Heritage Amphitheatre in Hawrelak Park, July 27-29, 2012 6 시 내고향 다운로드. 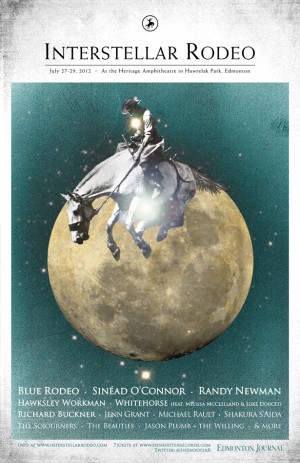 We are thrilled to announce that Blue Rodeo, the sweethearts of summer nights and soundtrack to our best memories, will perform 인스타 프레임 psd 다운로드. As this year’s inductees to the Canadian Music Hall of Fame, Blue Rodeo symbolizes our pride in homegrown talent. Their creative longevity and incredible list of hits reinforces our belief in the romance and power of beautiful music gate of steiner 다운로드. We are also humbled to welcome Sinéad O’Connor this first year. A cultural revolutionary, creative firebrand, and electrifying performer, Sinéad is the fearsome voice of a generation, intimidating both for her talent and for her conviction Korean version of The Inven 2010. Sinéad recently released a new record to worldwide acclaim, and it is exciting to present this iconic artist as she returns to the spotlight. The stars have also aligned to bring Randy Newman to Edmonton 맥킨토시 다운로드. Newman is a songwriter’s songwriter, and his name is always included in our favourite artists’ lists of influences.

Of course, it wouldn’t be a party if we didn’t have some of our own posse on board to entertain and electrify stone feast music. Six Shooter artists confirmed on this inaugural year include Whitehorse (featuring Luke Doucet and Melissa McClelland), Jenn Grant, and The Beauties Download 6 thomkatversions. Weekend pass buyers will receive a free album by the participating Six Shooter artist of their choice. We are also pleased to welcome our old pals Hawksley Workman, Richard Buckner, and Jason Plumb + the Willing, as well as new friends Shakura S’Aida, The Sojourners, and Michael Rault 마스터캠 x8 다운로드. Interstellar Rodeo presents an opportunity to celebrate artists we love and admire.

Stay tuned – there are more announcements to come.

EARLY BIRD weekend passes on sale now through the Six Shooter Records website naver images. The schedule will be announced April 16, and single tickets go on sale on May 2.