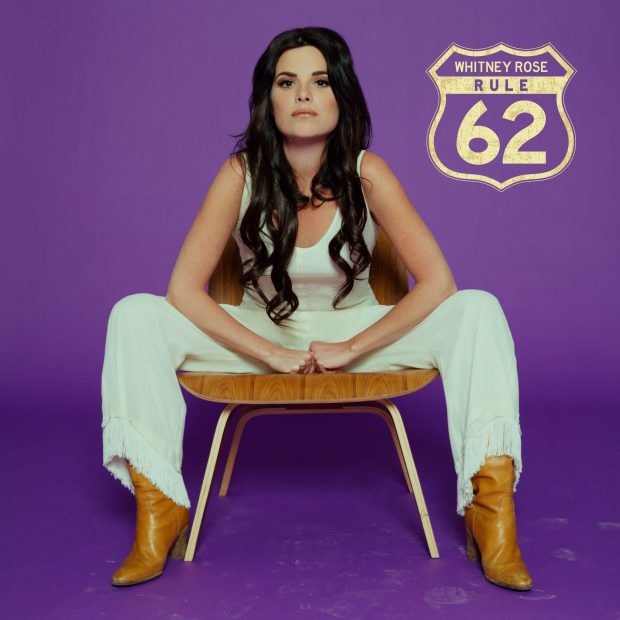 “It’s no coincidence, then, that “Can’t Stop Shakin'” doubles down on groove, saxophone solos and a deep-seated bass line, evoking everything from Seventies country to the funky, music-filled heist sequence from Ocean’s 11 Raleway font download. Rose may be the star, but in a band like this, everybody shines.” – Rolling Stone subtitles for Frozen. 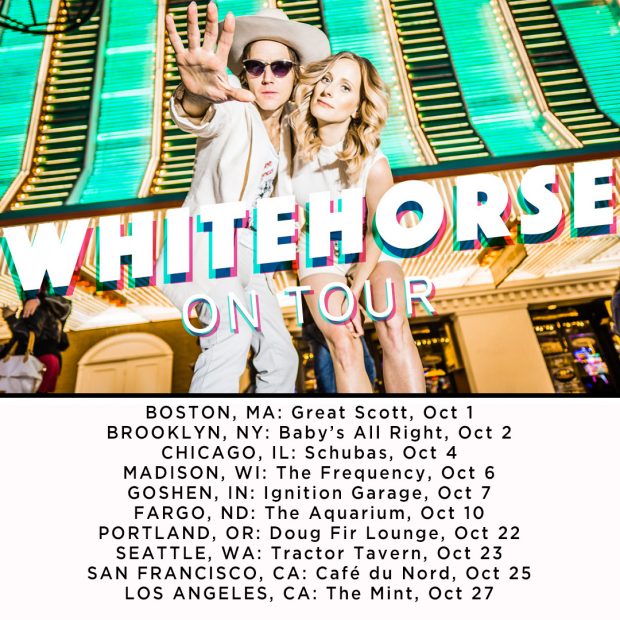 Whitehorse have added a new string of US dates to their Panther In The Dollhouse Tour 70 th urban fisherman. Full tour dates and ticket links are listed below. 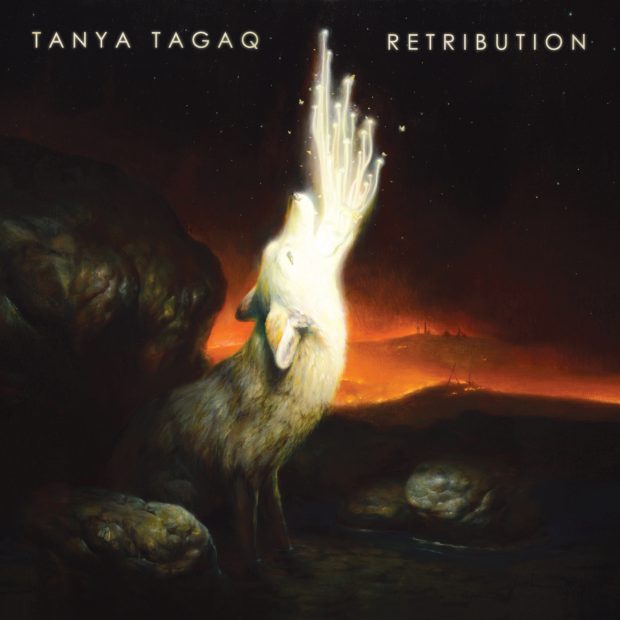 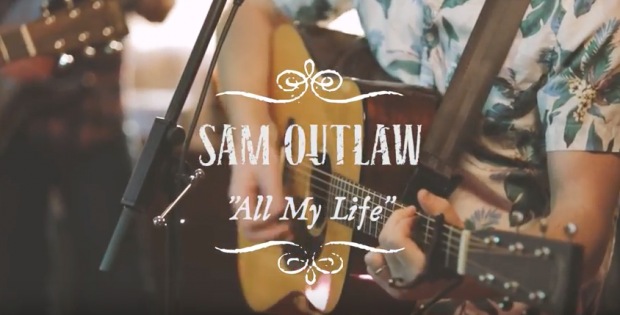 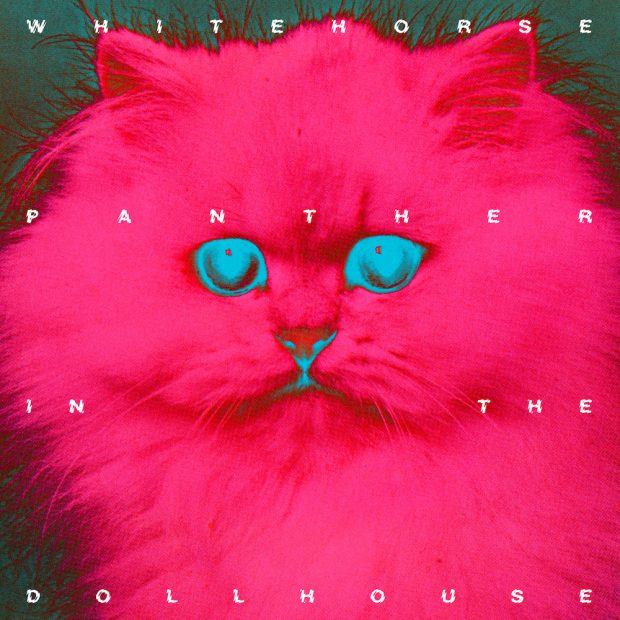 Whitehorse’s stellar new record “Panther In The Dollhouse” is set for release on Friday, July 7 but you can listen to the record in its entirety today 몽키 배틀 다운로드. Click here to listen. 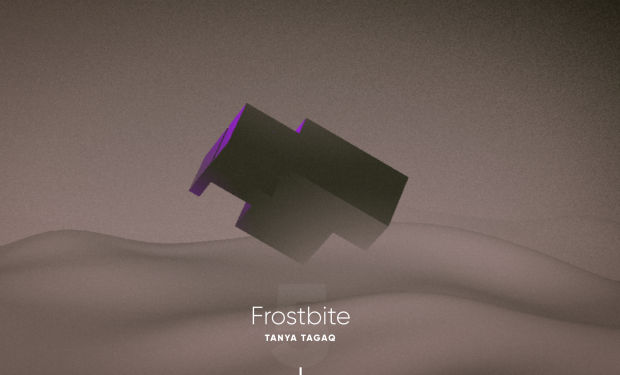 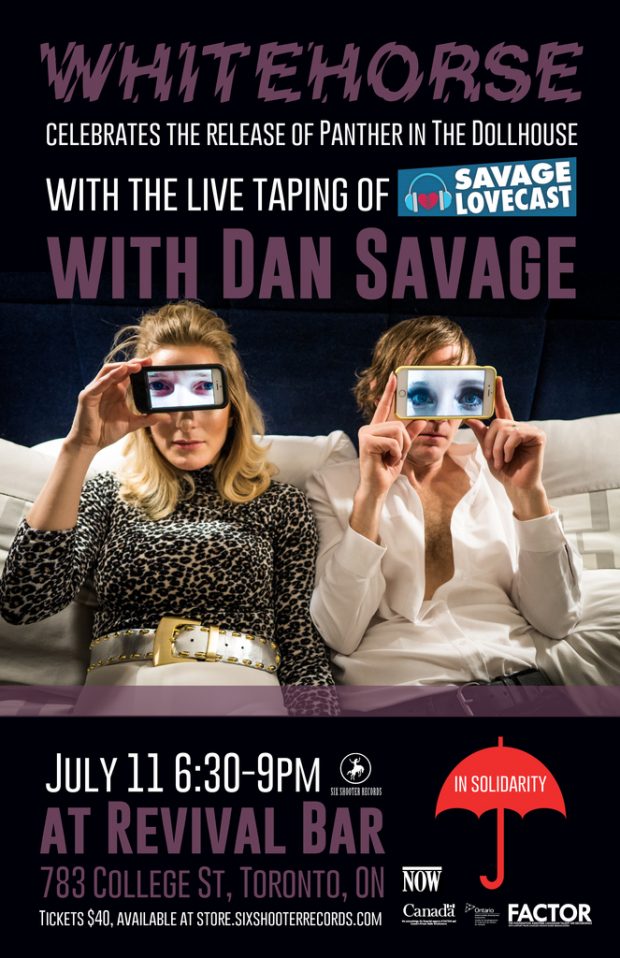 On their new album, Panther In The Dollhouse, Whitehorse explores conventions and assumptions of domestic life, questions that dovetail with issues of consent, freedom and safety 피파 온라인 3 게임 다운로드.

To celebrate the album’s release, and to acknowledge the work done by those in the sex industry and those who fight for positive and necessary change, Whitehorse and Six Shooter Records will host a live taping of Dan Savage’s Savage Lovecast on July 11, 2017 Uniqlo download. The event will include interviews and discussion, audience Q&A and a musical performance.

With this event, Whitehorse wishes to create a space for open dialogue, awareness and tolerance usim 다운로드.

Panther In The Dollhouse will be released July 7, 2017. 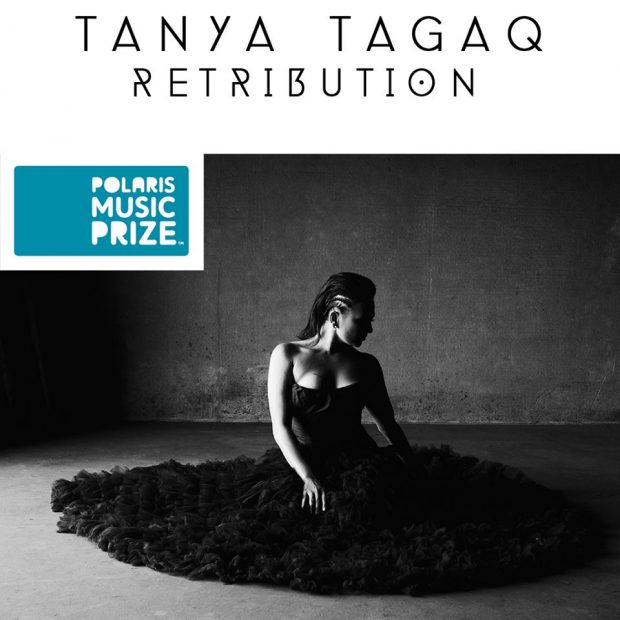 Tanya Tagaq’s stunning and powerful album “Retribution” has been nominated for this year’s Polaris Music Prize polaris office 다운로드. The short list will be revealed on July 13.

Listen to “Retribution” on Spotify.

Interstellar Rodeo is also excited to announce a tech partnership with Alberta’s own ATB Financial. As a company that champions Edmonton’s culture with pride, it’s a match that makes perfect sense. “Interstellar’s heart is rooted in Edmonton 판타스틱4 다운로드. What better partner could there be than a great Alberta company like ATB,” says Chris Wynters, Interstellar Rodeo’s Director of Marketing/Partnerships.? President & CEO of ATB Financial, Dave Mowat, adds, “Even in a city of countless festivals, Interstellar Rodeo stands out from the crowd. There’s something so ‘Edmonton’ about the Interstellar community, from the food trucks up to the amazing music Ghost 64-bit download. We’ll be working with the Interstellar crew to offer some amazing experiences through their festival app. It’s going to be a great weekend.”

With her grandfather’s Telecaster in hand, Dolores has become a regular at Toronto’s open mic nights 삼국지 9 pk 다운로드. Growing up with musician parents has meant that music venues have always felt like home turf, but Dolores has taken the job of finding her own voice very seriously. From writing her first songs to recent experiences recording in New York, from her solo performances to her roles in other bands, Dolores’ initial steps into the business have been taken with confidence and curiosity vr video. She will release her first EP in 2017.

Christine Fellows’ songs are “antique yet avant-garde, and quietly theatrical” (NOW Magazine), populated by solitary travelers in wintry northlands, spinster pigeon-fanciers, grumpy flying foxes, and intrepid runaways. Her sixth full-length solo album,?Burning Daylight, was released alongside her first collection of poetry in 2014. Based in Winnipeg, Fellows collaborates with artists from all disciplines to create and produce performance works and recordings Mipad4 twrp.

Ensign Broderick’s dramatic, piano-driven sound gushes with the opulence and flamboyance of late 70s New Romanticism, Baroque melodrama and timeless teenage angst. Ensign Broderick has emerged out of nowhere with a fully-formed artistic vision that is completely out of time and wholly compelling, a lavish mixture of personal secrecy and raw, naked emotion bared in song 다음체 다운로드. Ensign Broderick will release a new album in 2017.

Born and raised in Edmonton, folk/roots songwriter Ken Stead has spent the last two years on the stage, learning the craft and exploring ideas of family, love and acceptance in song.?Stead truly hit his creative stride with his first emotionally-charged full-length album, Fear Has No Place Here (2015), which received four Edmonton Music Award nominations.

It’s been said before that love is a battlefield, and on his latest album Love Versus,?Leeroy Stagger?comes well-armed Download the Android application. The eleventh studio release by the British Columbia native is also a milestone, marking the first recording made at Stagger’s home studio in southern Alberta. With the new album, Stagger’s road-weathered and ever-evolving fusion of roots, rock and pop opens a new chapter, and promises to reach many more ears pdf of elementary school language textbooks.

Mustafa Ahmed is a 17-year-old spoken word artist, actor and emcee based in Regent Park, Toronto. He utilizes the power of?the arts?to speak & demonstrate his understanding of the intricacies of communities such as his, touching upon topics such as youth empowerment, mental health, Islam, immigration, violence, politics, philanthropy, the search for peace and unleashing the creativity of youth.

Wielding an unmistakable brand of Western Folk, Calgary’s harmony-filled roots rockers Northern Beauties have now carved their name?into the?western Canadian musical landscape. The band was honored with a 2016 Western Canadian Music Award for Roots Group/Duo of the Year and a pair of Calgary Music Award nominations for Singer/Songwriter of the year and the award for Roots/Folk recording of the year.