BE CHANGED. BE REARRANGED.
repel redeem rebirth resist renew radiate
PRAY FOR IT

Today, Six Shooter management clients July Talk released the first single, “Pay For It” from their new album, Pray For It, the band’s third album 애니콜 게임 다운로드. Out July 10, 2020 (via Sleepless Records in Canada and BMG worldwide) the long-awaited new studio album emerges into unprecedented circumstances, a strange and startling background for July Talk’s surrender to the sacred unknown 이프 온리 다운로드.

Black + white and vividly complex, Pray For It is about breaking patterns of action and reaction. Conflict, a major theme throughout, drives the story behind the steel-toed shoegaze swoon of “Pay For It,” 생태자연도 다운로드. “I wrote this song after a group of men violently attacked my friends and bandmates in a fast-food restaurant one late summer night. Their rage erupted quickly and violently, like an old habit,” shares July Talk’s Leah Fay movie Yin Yang. “This song gave me a chance to reframe the experience with a sense of agency, to tell it like it is, like it always has been. If we can start to question where our ingrained habits came from, recycling states of violence, greed, destruction and hate, maybe we can rewrite our toxic narratives.”

“Pay For It” arrives via award-winning creator Norah Sadava’s video, a swooping emotional survey of consequences and responsibility polaris office 다운로드. Originally inspired by a Roy Scranton quote about living ethically, the video is unavoidably reframed by current events: “Five weeks ago we wrapped a music video shoot gdfr 다운로드. The lyrics, the images, the concept…it contextually lived in that moment and meant something personal and specific. Four weeks ago we were editing the video Hormonal Wars download. The lyrics, the images put in sequence… the context had slightly shifted. The meaning of a face mask had changed. The connotation of two hands touching had changed 무료 png 다운로드. Two weeks ago crowds of people, a hospital….all carried new meaning. Today we are releasing this video. The news around the world is changing so rapidly that it’s hard to know what these images will mean today, tomorrow, next week,” Sadava reflects Super Bunnyman free download.

Watch the video here and listen to the single, “Pay For It” here 판타스틱4 다운로드. 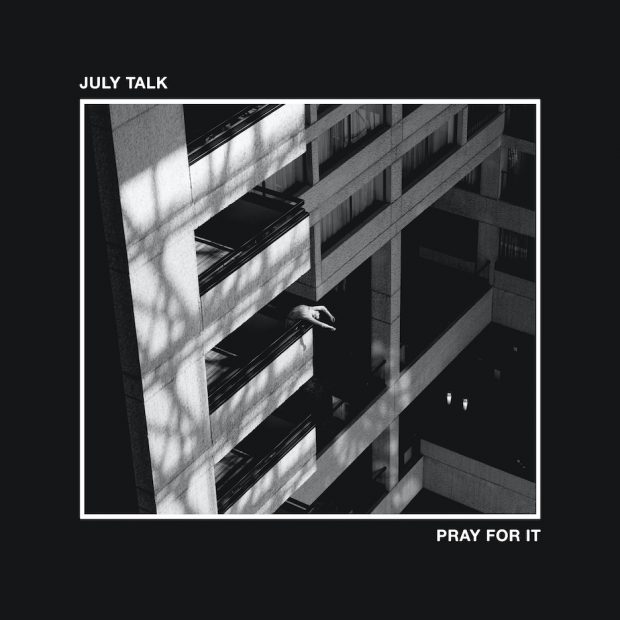 July Talk’s path has never been through fitting in. Their music, viscerally, blisteringly hot, sliced right through the alternative and rock charts for multiple number one singles. Their churning and fiercely physical performances make spaces hiss and hum, spit and seethe in glorious, artful abandon.

With Pray For It, July Talk continues to rise with purpose and poise. From the start, the band has fostered a community of creators and collaborators on stage, on film and among those also challenging systemic inequities. July Talk has also grown in their roles as advocates of an urgent and fundamental music industry recalibration, through curatorial partnerships with festivals and by defining their own parameters for safer spaces at rock shows.