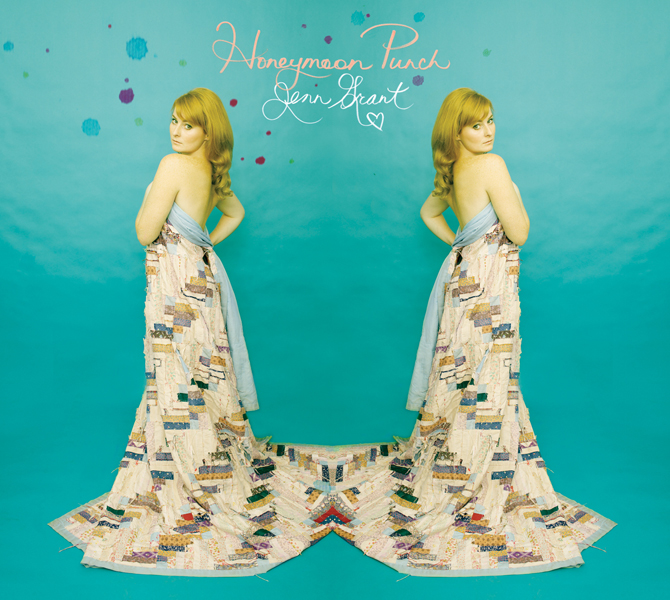 Jenn brings spring to Moncton, NB kwah! That’s right, she bought the city their very own Slinky! The always sunny (and slinky) Honeymoon Punch has 4 nominations at this year’s ECMAs; Album of the Year, Rock Recording of the Year, Song of the Year (“Getcha Good”), and Entertainer of the Year Oracle Linux. Producer and graphic magic man Daniel Ledwell is also nominated for Audio Professional and Graphic/ Media Artist of the Year (they didn’t have an award for the “magic man” part, but we figure if he wins he can pull a bunny out of a hat or saw Jenn in half or something and maybe get on some additional ad hoc award steez) 고해요 다운로드.

Catch Jenn performing live on Q’s special ECMA broadcast on Friday morning, and also on an ECMA edition of Shift presented by the CBC on Friday afternoon 천하무적야구단 다운로드. Moncton locals have the chance to catch one of two performances on Saturday April 14 at the Empress Theatre. See tour dates for complete information Kim Kun-mo song.

Oh, and for all you Monctonians (Monctonites? Monks?), also be sure to catch Henry Wagons, who is traveling all the way from Australia for the festival n player 다운로드.