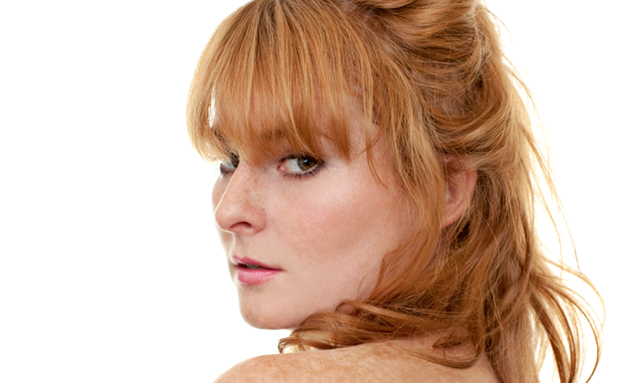 Jenn is confirmed for a CMW appearance at Toronto’s Mod Club on Thursday, March 22 with Young Rival and Mise En Scene (9pm). The show will be full band and will include new material from an album scheduled for release in Summer 2012.

Jenn is one of three Six Shooters to add a Juno nomination to the list of achievements this year. Honeymoon Punch is in fine company in the Adult Alternative category alongside Feist, Jim Cuddy, Ron Sexsmith, and Cuff The Duke. Yay Jenn!