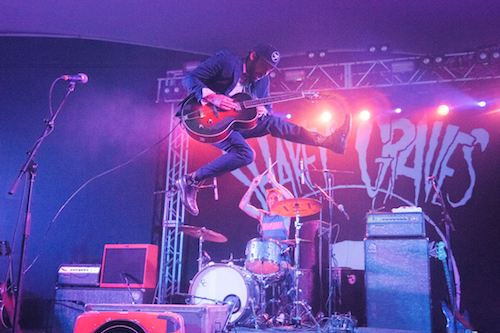 Thus proclaimed NPR Music of Alejandro Rose-Garcia, a gentleman from Texas known as Shakey Graves. The lo-fi vibe of Shakey Graves’ bluesy folk rock had him pegged as Austin’s Next Big Thing faster than you can say longhorn, and since his debut he’s been shaking things up to giant crowds across North America and beyond Golf Man. Rose-Garcia is much beloved in his home state, where every February 9 is Shakey Graves Day. Six Shooter Records is the proud Canadian home of Shakey Graves’ 2014 album, And The War Came, which signalled a move towards more brashly poppy offerings and a fuller, shinier sound Download the car game. Shakey Graves puts on a helluva show, with huge riffs and high kicks; his intensely entertaining sound and swagger keeps fans tuned in.