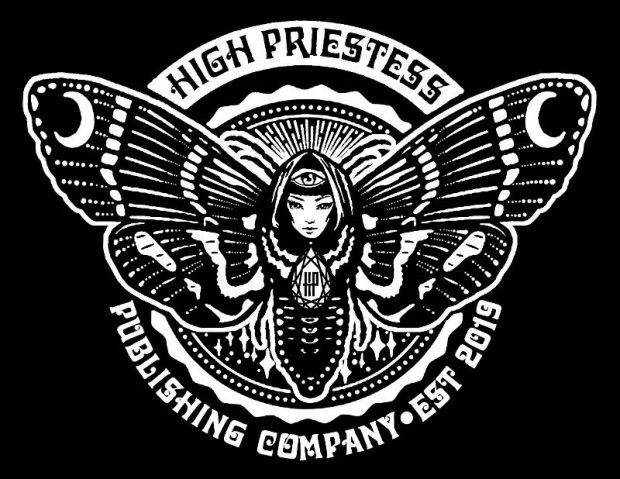 Welcome to High Priestess Publishing, where expertise meets radical creativity to unlock the hidden potential of music publishing rights and royalties. High Priestess, a new joint venture between Kim Temple and Six Shooter Records, has been created to develop and celebrate an independent roster of songwriting talent.

Kim Temple has 20 years of experience in music publishing rights and royalty management. She is Six Shooter’s Director of Licensing & Publishing and is the Senior Manager, Member & Industry Relations at Music Publishers Canada. Temple was recently appointed to the City of Toronto’s Music Advisory Council. Her background includes managing film score copyrights for film & TV producers and composers, creative sync pitching, and music clearances for film & TV. She is also a JUNO-nominated drummer. She is passionate about advocating for creators’ rights and unlocking music publishing royalties.

By giving voice to a diverse group of creators, the High Priestess catalogue represents authentic songs for every medium. Other services include song catalogue management and royalty administration for composers as well as film & TV producers. High Priestess is home to a vibrant assembly of artists including Witch Prophet, James Baley, SUN SUN and Zaki Ibrahim.

Click here to listen to the High Priestess mixtape.

Read more about the artists below or at highpriestesspublishing.com 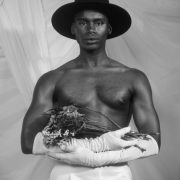 Carving out an alternative and personal voice for himself, James Baley is a multi-disciplinary performer and music creator from Toronto.He performs with the likes of July Talk, Zaki Ibrahim, AZARI and U.S. Girls. James’s work with producer Azari on the track “Gotasoul” garnered him a JUNO nomination for Dance Recording of Year (2019). Known as Songbird Miyake-Mugler in the eccentric world of ballroom, he is a prize-winning dancer who fashions and showcases custom looks in the runway category. James will be releasing new music in 2020. 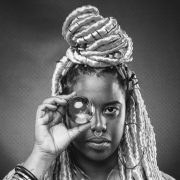 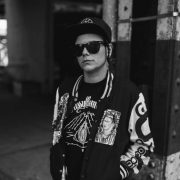 With her solo debut project ALTRO MONDO, SUN SUN delves into the club/rave scenes of the ‘90s with soundscapes that flow, expand and travel into new dimensions throughout each track. ALTRO MONDO is a 32min, 6 track collection of house, jungle, and electronic beats with vocal samples created to make you dance. 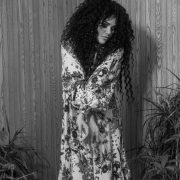 Described as “a retro-Afrofuturist vision sending listeners on a journey through 40 years of electronic music” (Nuvo), Ibrahim’s music brings elements of spoken word, hip hop, soul, house and 70s pop together, filtered through the prismatic and often contradictory lenses of personal, historical and scientific relativities.

Through High Priestess, Ibrahim will continue to expand her varied network of collaborators, creatives and contributors through co-writing and bespoke songwriting.