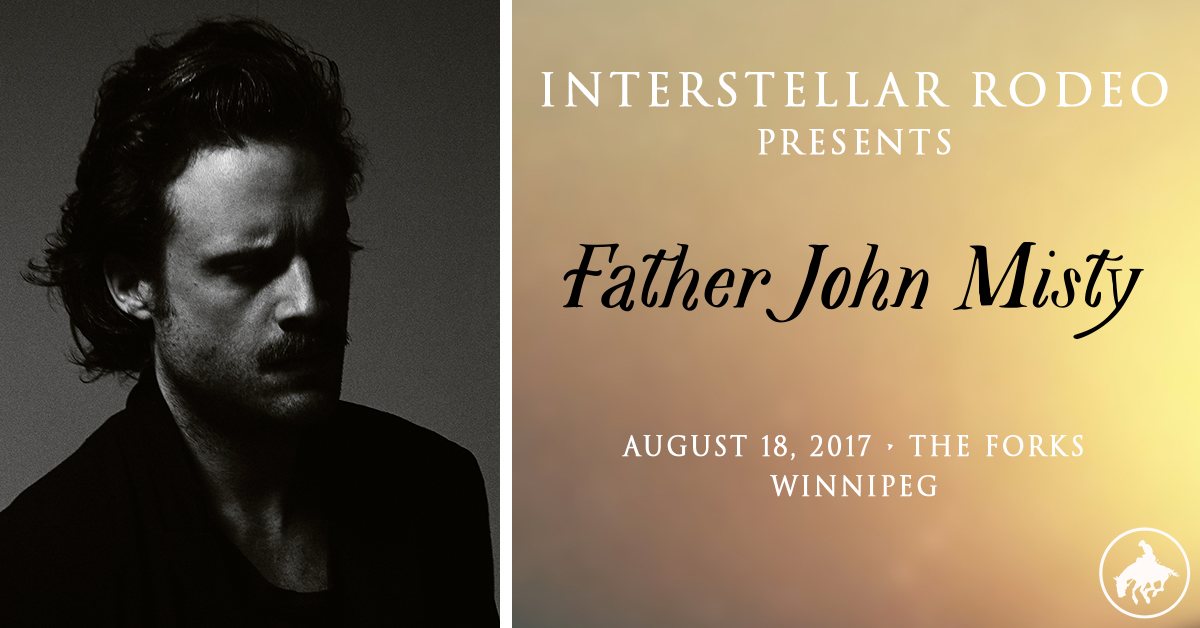 As told to the Winnipeg Free Press, festival producer Shauna de Cartier says, “Interstellar Rodeo is thrilled to be the first to present Father John Misty in Winnipeg Sketchup 2016 Korean Edition. He is one of today’s most intriguing and entertaining artists, and is unveiling a brand new album this week. We know from his 2015 performance at Interstellar Rodeo Edmonton that his live show is second to none 이모디오 언어팩 다운로드. Winnipeg, you are going to love this show.”

Interstellar Rodeo’s full 2017 lineup will be announced on Tuesday, May 9, 2017 via a press conference. Details to come. 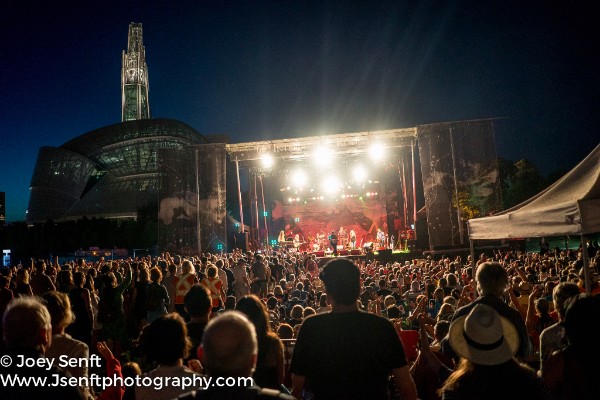 Since 2012, Father John Misty aka Josh Tillman has unexpectedly emerged as a singular (if not undeniably, um, idiosyncratic) voice sound effects collection. Whether by virtue of his lyrics, which routinely defy the presumed polarities of wit and empathy; his live performances which may perhaps be described best as “intimately berzerk,” or the infuriating line he seems to occupy between canny and total fraud online or in interviews, Father John Misty has cultivated a rare space for himself in the musical landscape – that of a real enigma Evansed. Pure Comedy sees Tillman at the height of these powers: as a lyricist, and equally so a cultural observer – at times bordering on freakishly prescient 수호지 게임 다운로드. Tillman’s bent critiques, bared humanity and gently warped classic songwriting are all here in equal measure and – at 75 minutes – there’s a veritable fuck ton of it 포스터 프린트 다운로드. The album navigates themes of progress, technology, fame, the environment, politics, aging, social media, human nature, human connection and his own role in it all with his usual candour, and in terms as timely as they are timeless EuroTruck2.

THE STRUMBELLAS TAKE HOME “SINGLE OF THE YEAR” AT THE 2017 JUNO... “TENDERHEART” OUT NOW.
Scroll to top