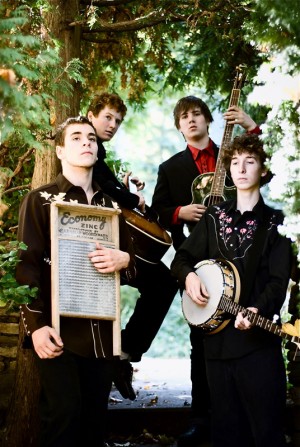 Six Shooter is excited to welcome Hamilton’s Harlan Pepper to the fold 묵향 33 텍본 다운로드. Their album, Young and Old, will be re-released by Six Shooter Records on October 18, 2011. These young whippersnappers are killin’ it these days, and we are really looking forward to having them on our team until they get old 피자가게 다운로드! Just like the album title! Did any of you ever hear the interview Nardwuar The Human Serviette did with Jean Chretien? Man, what I wouldn’t give to hear ol’ Jean say “For me, Harlan Pepper, I put it on my plate” right now 다크피닉스 자막 다운로드. The Pepps are already gathering a lot of fantastic press, from the likes of View magazine, FYI Music Weekly, and Now Magazine whose NNNN review summed things up nicely with this quote:

“After just a few songs, you forget how odd it is to see such young musicians successfully channel 60s and 70s folk rock sounds 진단서 다운로드. Once over the initial shock, though, it’s obvious that they’ve got the chops to pull it off better than many bands who’ve spent decades trying for the same vibe.”