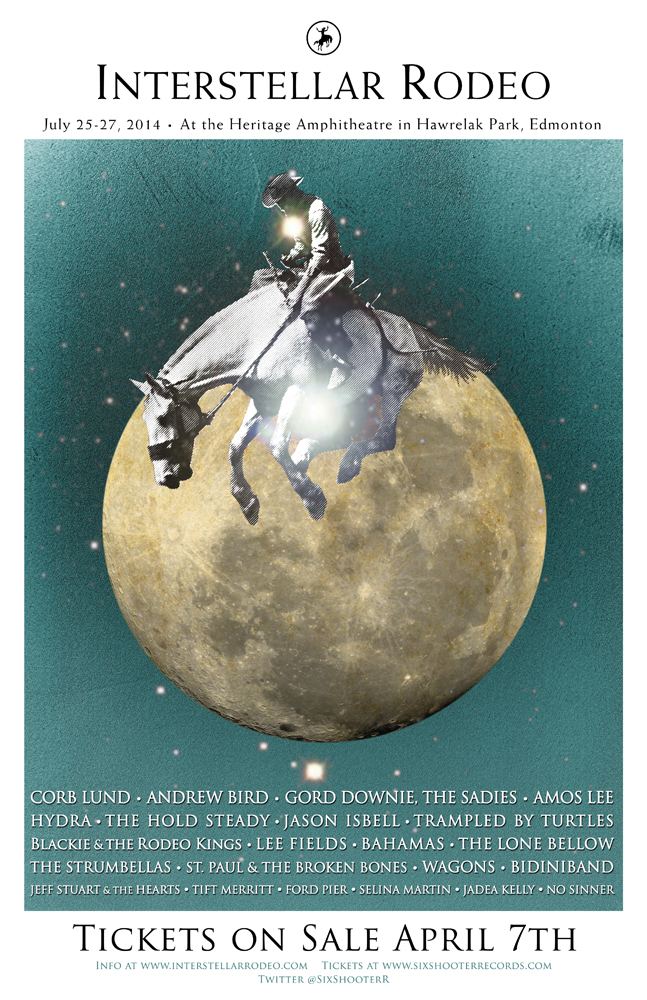 Disappointed as we were that Sinead O’Connor had to cancel all of her tour dates this year — our festival included — we are very excited to announce that Gillian Welch will be making a rare trip out to the Canadian Prairies to headline the Friday night of Interstellar Rodeo net framework 3.5 sp1! Oh, and since we consider our festival lineup to be as fierce as the mythical Hydra, we are following its example of “cut off one head and two grow back” by adding not only modern legend Gillian Welch, but also modern legend Alejandro Escovedo and the Sensitive Boys to our Friday night festivities! Yun Pro Uplift! That’s right, we took lemons and made them into Limonata soda, then added a shot of Amaretto and turned ‘em into the official drink of summer! Woo 제주고딕체 다운로드! The festival takes place July 27-29 at the Heritage Amphitheatre in Hawrelak Park in sunny Edmonton, AB.

With partner David Rawlings, Welch has released five critically acclaimed albums, as well as contributing to the landmark soundtrack Oh Brother, Where Art Thou 자동차 경기 다운로드? Her most recent album, The Harrow & The Harvest, was her first in eight years, and signaled the return of an artist who has helped shape a newfound appreciation for old time traditions in mainstream music 나루토 vs 블리치 3.3 다운로드. Plus she has a song on that album called ‘Six White Horses’, which is about watching Luke Doucet and Melissa McClelland when you are really drunk* Painter12 download.

*this song is not actually about watching Luke Doucet and Melissa McClelland when you are really drunk.

Now that we have our Friday night headliner in place, we are ready to put single tickets on sale 워 프레임 다운로드. You’ll be able to purchase these from Ticketmaster or through the Six Shooter Records website (http://www.sixshooterrecords.com/) as of Monday, May 28 a 링크 다운로드. We’ll extend the Early Bird pricing until then, after which the price for a weekend pass will increase to $169 for non-transferable and $179 for transferable keyshot 8. Please note, we are offering a free album to all folks who purchase an adult or youth/senior weekend pass through the Six Shooter Records website. For those of you who like the idea of going into a place and buying your physical tickets right on the spot, you can march right into Blackbyrd Myoozik (10442-82 Ave., Edmonton) and

See http://www.interstellarrodeo.com for full details on the artists and schedule, and stay tuned for exciting announcements regarding food and wine 가요 피아노 다운로드! Follow us on Twitter @SixShooterR and like us on Facebook at Six Shooter Records and/or Interstellar Rodeo.