Elliott BROOD follow the 2020 release of their sixth album, Keeper, with a fresh take on Del Shannon’s 1960s chart-topper “Runaway.” The reverb-heavy take comes complete with Elliott BROOD’s signature grizzle and a classic rock n’ roll coda. “Runaway” arrives ahead of upcoming tour dates that will reunite the cross-border band for the first time since February, 2020.

Keeper, named one of American Songwriter’s best indie albums of 2020, explored themes of maintaining relationships and maturity. A Keeper session recording, “Runaway” carries forward the vintage rock n’ roll sounds of album track “No Way Out,” and Elliott BROOD’s affinity for travelogues of all sorts, heart, mind or body. 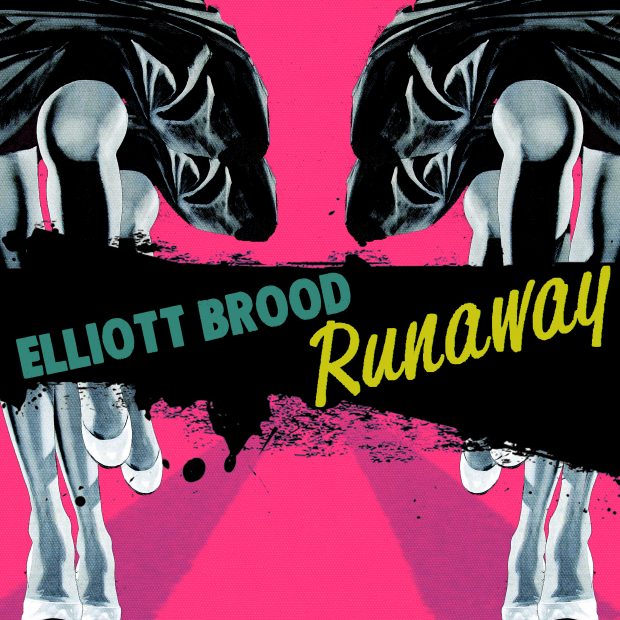 From the mountains of Utah to the trenches of Vimy Ridge, Elliott BROOD’s songs have travelled the gore and glory of history in equal measure. With the stomp and thrash of their early albums, Elliott BROOD carved their niche drawing from history and memory. As heavy and harrowing the past can be, for Elliott BROOD, it is also a generous companion, giving the gift of appreciation for times of peace and grace.

From the Polaris Music Prize short listed breakout album Mountain Meadows to the JUNO Award winning Days Into Years, the well-traveled trio of Mark Sasso, Casey Laforet and Stephen Pitkin have created a body of work that is at once meticulous and boisterous, substantial and entertaining.