DIG INTO YARROW’S INFLUENCES AND BACKSTORIES WITH TRACK-BY-TRACK ALBUM GUIDE. 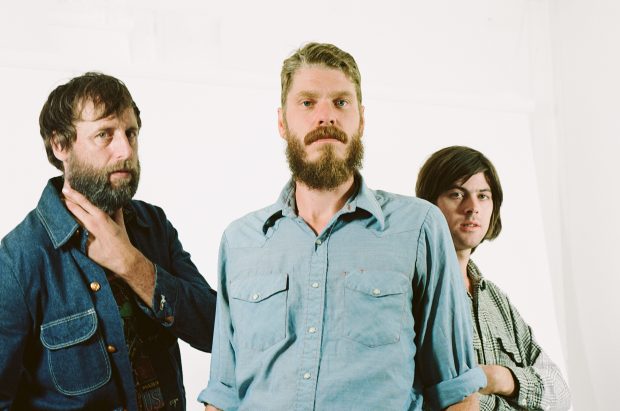 The Deep Dark Woods have made their return with Yarrow, a fusion of folk traditions from both sides of the Atlantic Ocean, country blues and early gospel with a gothic surrealism that feels both present and spectral 소화기 사용법 동영상 다운로드. Now, The Deep Dark Woods detail their plans to take Yarrow on the road in the USA, from Michigan to Tennessee, across the desert and up the West Coast Rockstar Games.

Watch a performance of “Teardrops Fell,” a song intriguingly described by Folk Radio UK as such: “in the right hands and with the aid of a time machine could have been a hit for Patsy Cline, in a strange way it is also the most modern sounding track here.”

Listen to Yarrow on Spotify and Apple Music second season of Soma in the eclipse.