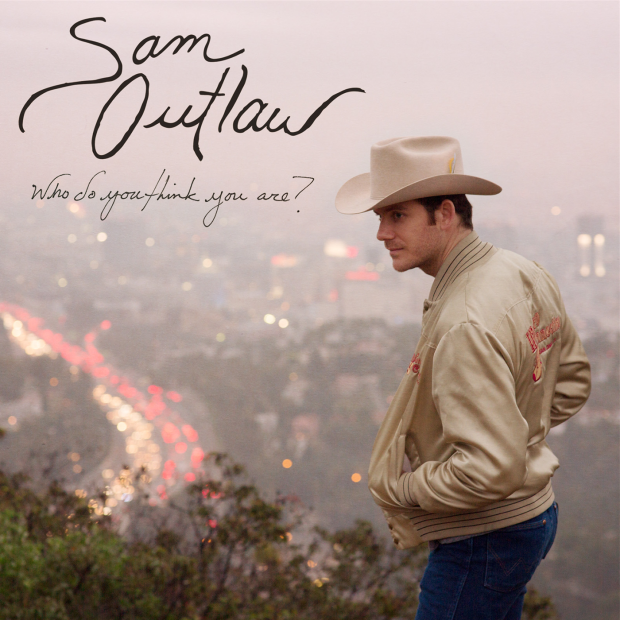 Listen to “Who Do You Think You Are?” the first single released from Sam Outlaw’s debut full-length album, Angeleno, here wix 이미지 다운로드.

Sam Outlaw performs “Who Do You Think You Are?” Live in LA 착한남자 다운로드.
The future’s bright for the young Angeleno
And an old song plays in his head
Far as he knows. . .

While he explores those shadows on the title track and the elegiac “Ghost Town,” Outlaw mostly comes down on the side of the optimists through Angeleno’s dozen tracks Hi Ann download. Opener “Who Do You Think You Are?” breezes in with south of the border charm, all sunny melody wrapped in mariachi horns, while “I’m Not Jealous” is a honky-tonker with a smart twist on the you-done-me-wrong plot linux vim 다운로드. “Love Her For A While” has the amiable lope of early ‘70s Poco, “Old Fashioned” the immediacy of a touch on the cheek, and the future Saturday night anthem “Jesus Take The Wheel (And Drive Me To A Bar)” shows Outlaw has a sense of humor to match his cowboy poet nature mac sierra 다운로드. Throughout, producers Ry and Joachim Cooder frame the material with spare, tasteful arrangements, keeping the focus on Outlaw’s voice. And it’s a voice that indeed seems to conjure up California in the same way as Jackson Browne’s or Glenn Frey’s 윈도우10 체험판 다운로드. Easy on the ears, open-hearted, always with an undertow of melancholy.