William Prince announces his new album, Stand in the Joy, will be out April 14, 2023 on Six Shooter Records. On his fourth album, William Prince makes a declaration of joy. Leading with gratitude, Prince offers his perspective on what it feels like, for him, to love and be loved wholeheartedly.

To introduce the new album, and his current state of mind, Prince shares two new songs. On album opener “When You Miss Someone,” Prince describes the physical hallmarks of longing. You might not relate exactly to Prince’s example: “you can stand in front of the Eiffel Tower and wish you were in Winnipeg,” but you know the feeling. The twist, Prince’s realization, is that this is just a feeling, and it need not hold you back.

Alongside also comes “Tanqueray,” a song that captures the head rush of new love, the kind that sets larger things – including the story of this album – in motion. “I want to be like Johnny Cash, an artist for the people,” says William. And the people drink Tanqueray.

Dappled, grassy and lush, Stand in the Joy emanates warmth and light. Produced by Dave Cobb, the album was recorded in the Grammy-winner’s studio, Low Country South in Savannah, Georgia, which became the perfect backdrop for the decidedly Spring-like optimism that permeates the collection. Stand in the Joy is a graceful work shaped by Prince and Cobb, lead guitarist and frequent Prince player Mike T. Kerr, and a roomful of talented musicians including Chris Powell (drums), Brian Allen (base), Paul Franklin (pedal steel), Lee Pardini (keyboard), and the exquisite backing vocals of fiancée and album inspiration Alyshia Grace. Stand in the Joy was mixed and recorded by Brandon Bell and mastered by Peter Lyman.

As he continues to build his body of work, Prince’s music stands shoulder to shoulder with the upper echelons of songwriters, artists who are at once his heroes and his peers. Through his first three full-length albums, William Prince traced a personal journey through struggle and sorrow, and his songs have been there for people when they need it most. With his new album, the songwriter now makes a statement about happiness, generously sharing his own in the same way that he has shared everything that has come before. Prince is in a good place, and he worked very hard to get here.

Guided by a practical yet profound gratitude, William Prince’s songs convey the power of wonder and humility. A masterclass in skilful simplicity, Prince’s songwriting is grounded in a balance between the personal and the universal, his own moments of self-discovery and the larger questions we face together. Prince offers what’s true for himself in whatever way it is helpful. Grace is not a final state but a process.

Over three albums, with a fourth confirmed for 2023, Prince has created a body of work that traces a remarkable journey. From the giant first step taken with his award-winning debut, Earthly Days, which introduced Prince to the world, through releasing two full albums in 2020 – Reliever and Gospel First Nation – in the midst of chaos and confusion, William Prince’s discography finds its steadying, timeless appeal in his rich voice and assured restraint.

Prince has also built a collection of memorable collaborations with many of Canada’s most esteemed artists, including Buffy Sainte-Marie, The Tragically Hip and Serena Ryder along the way. Prince’s career trajectory is marked by accolades and milestones: an opening slot for Neil Young, a JUNO Award, a Tiny Desk and a return to the studio with Grammy winning producer Dave Cobb. With meaningful, impactful appearances on national broadcasts honouring icons and amplifying crucial conversations alike, Prince has taken up his deserved place on the national stage.

In concert, where his musical gifts and worldview converge in and between songs, Prince often remarks on the distance his songs have taken him. Be it his breakout BBC-approved “Breathless,” hometown favourite “7,” or soul searching “Lighthouse,” heard round the world closing Angelina Jolie’s Those Who Wish Me Dead, he’s traveled the road from Peguis First Nation to playing sold out shows across continents. As he readies for his next album, Prince finds himself exactly where he needs to be. 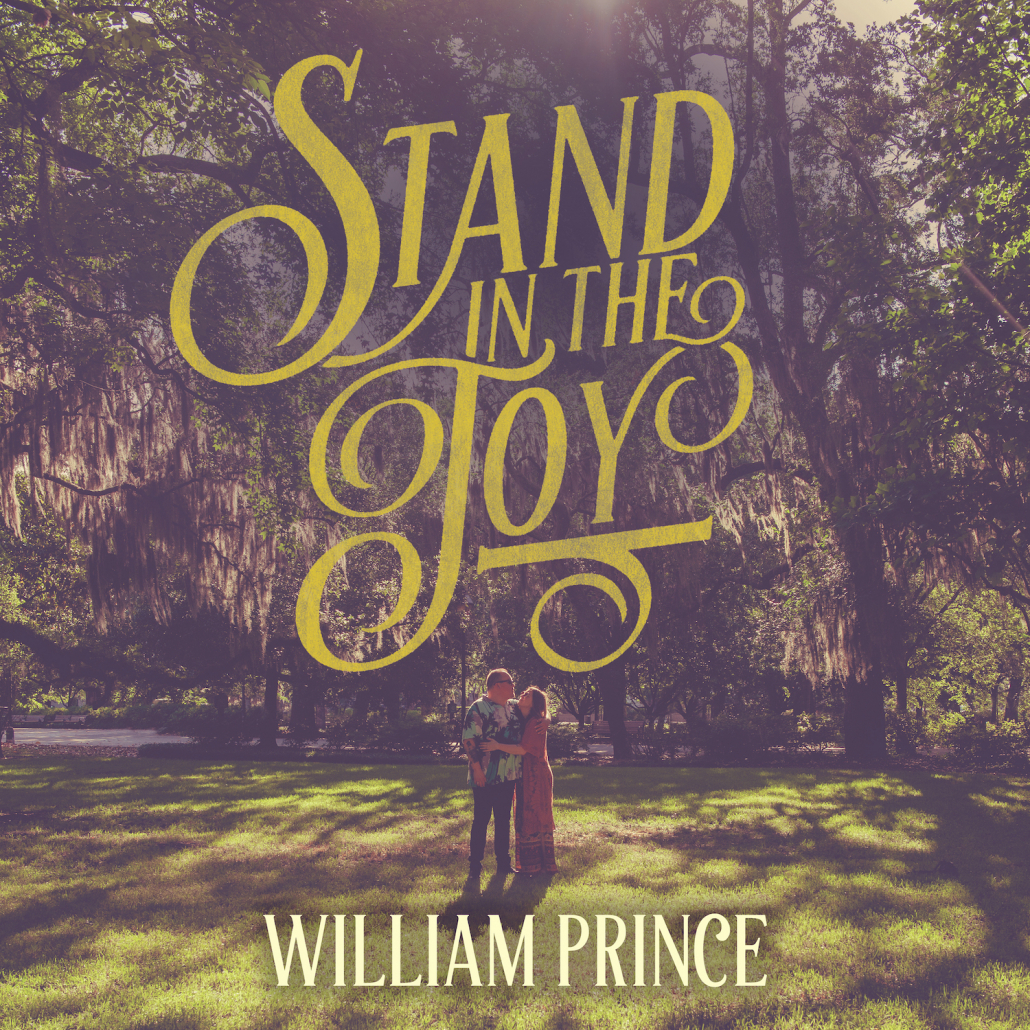 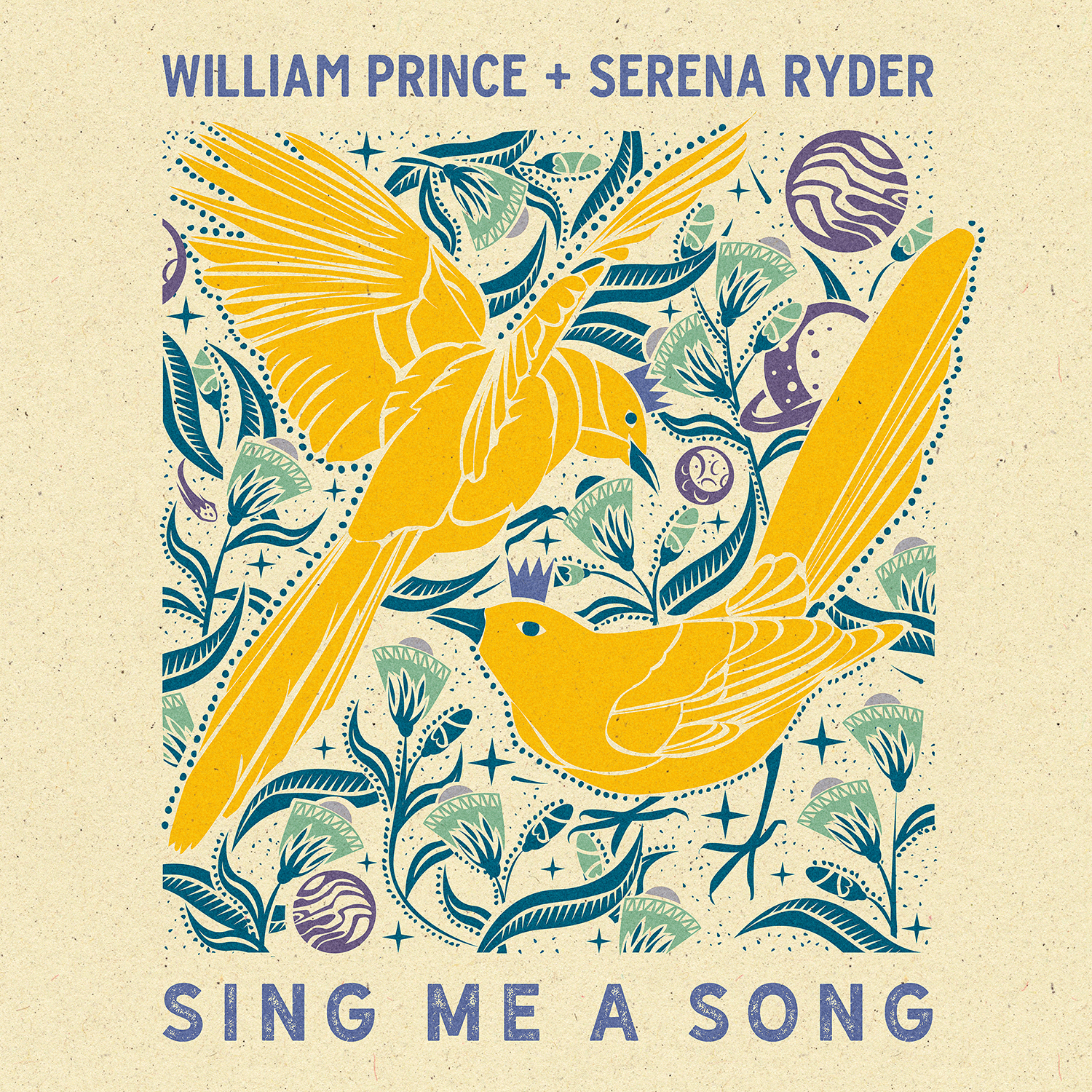 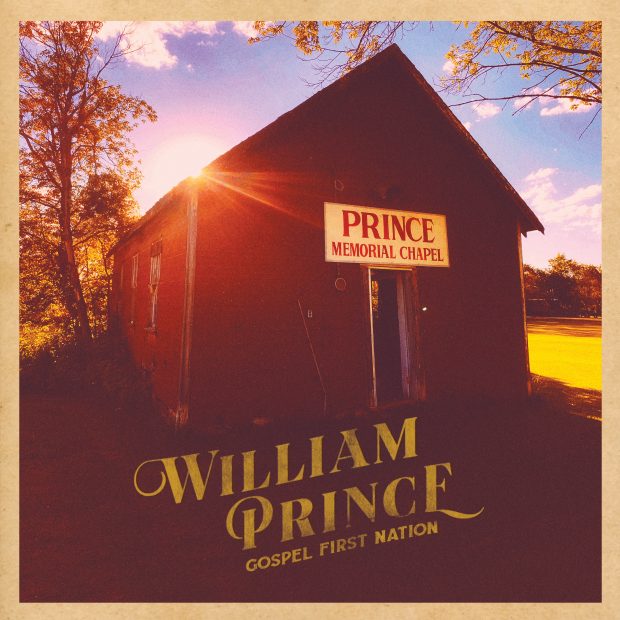 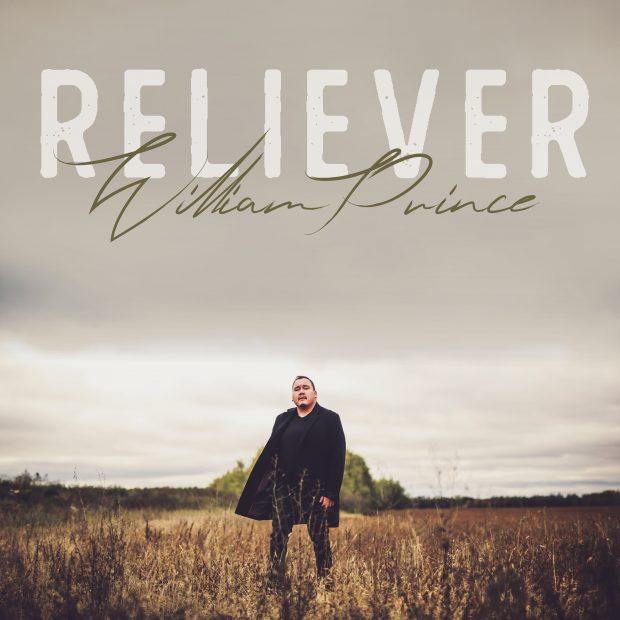 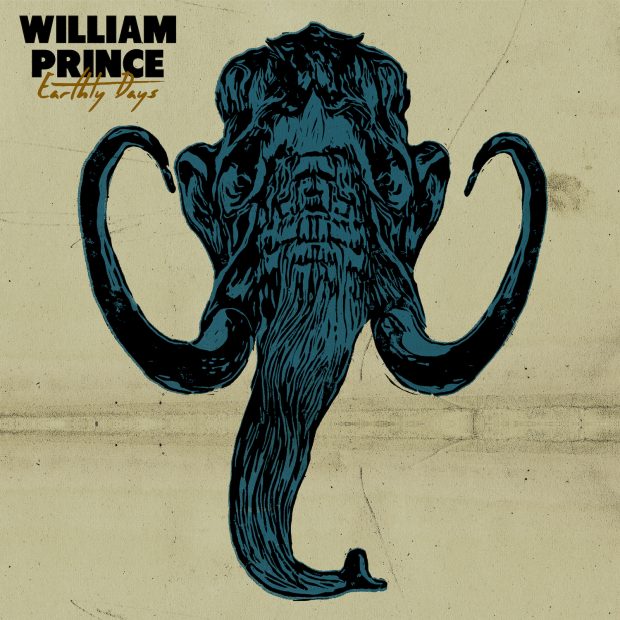 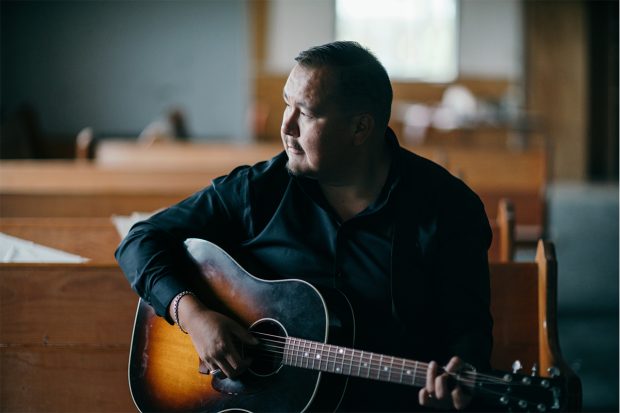 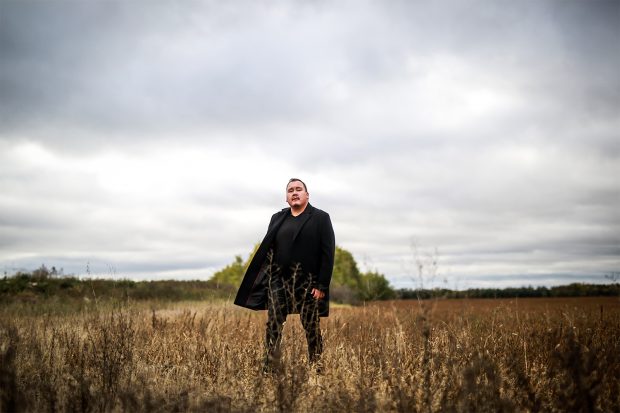 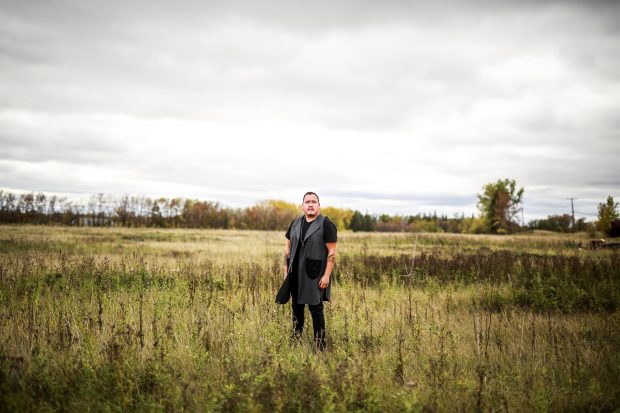