“Even the chief architect, standing in the ruins of her dream, could laugh at herself—and that is the very acme of humility.” – Tradition Four, AA

There are many useful rules to live by, but for Whitney Rose, there’s one that stands alone as a guiding principle for life as she knows it: Rule 62. The origin of the rule is best summed up by the poignant, pronoun-adjusted excerpt from Alcoholics Anonymous’ Tradition Four cited above, a treatise on how to find harmony between ambition and self-awareness, and how to learn one’s lessons with humor and humility. This truism, officially worded as “Don’t Take Yourself Too Damn Seriously,” is the origin of both the title and ethos of Whitney Rose’s forthcoming album, Rule 62. Six Shooter Records proudly released Rule 62 on October 6, 2017. 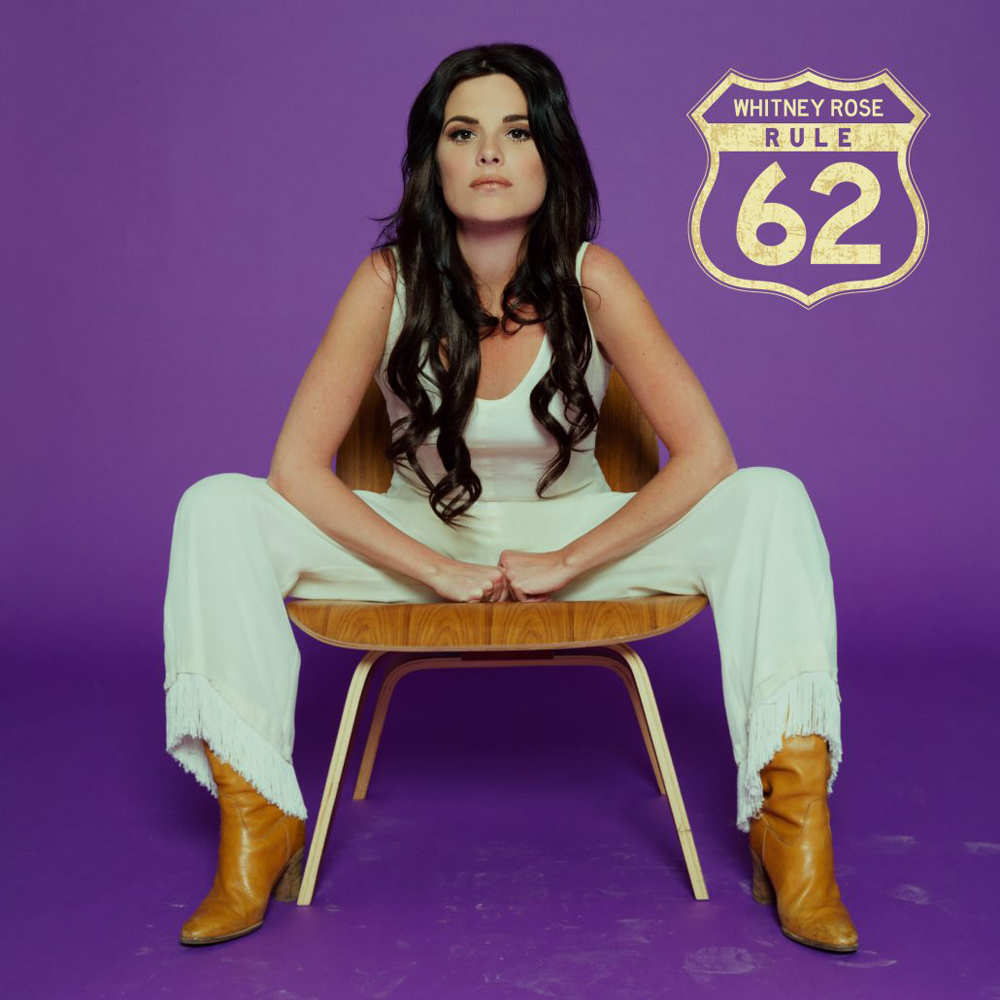 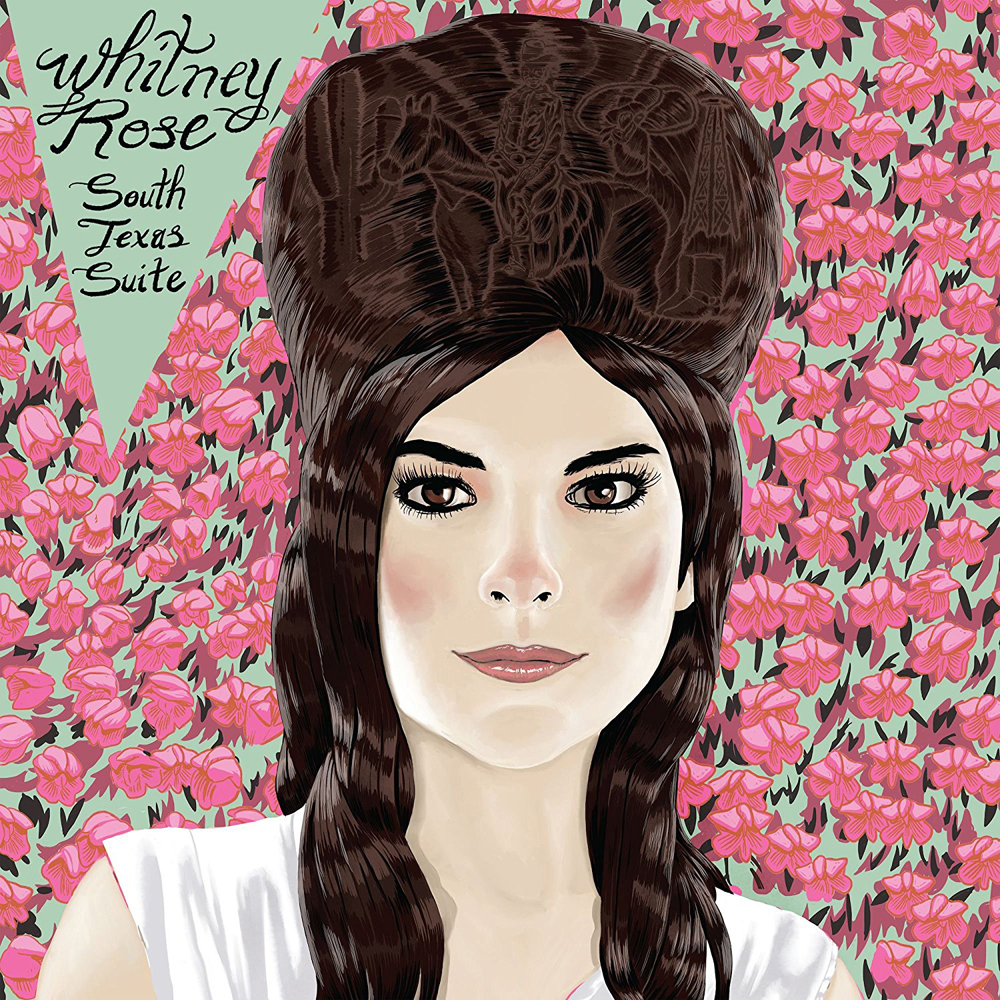 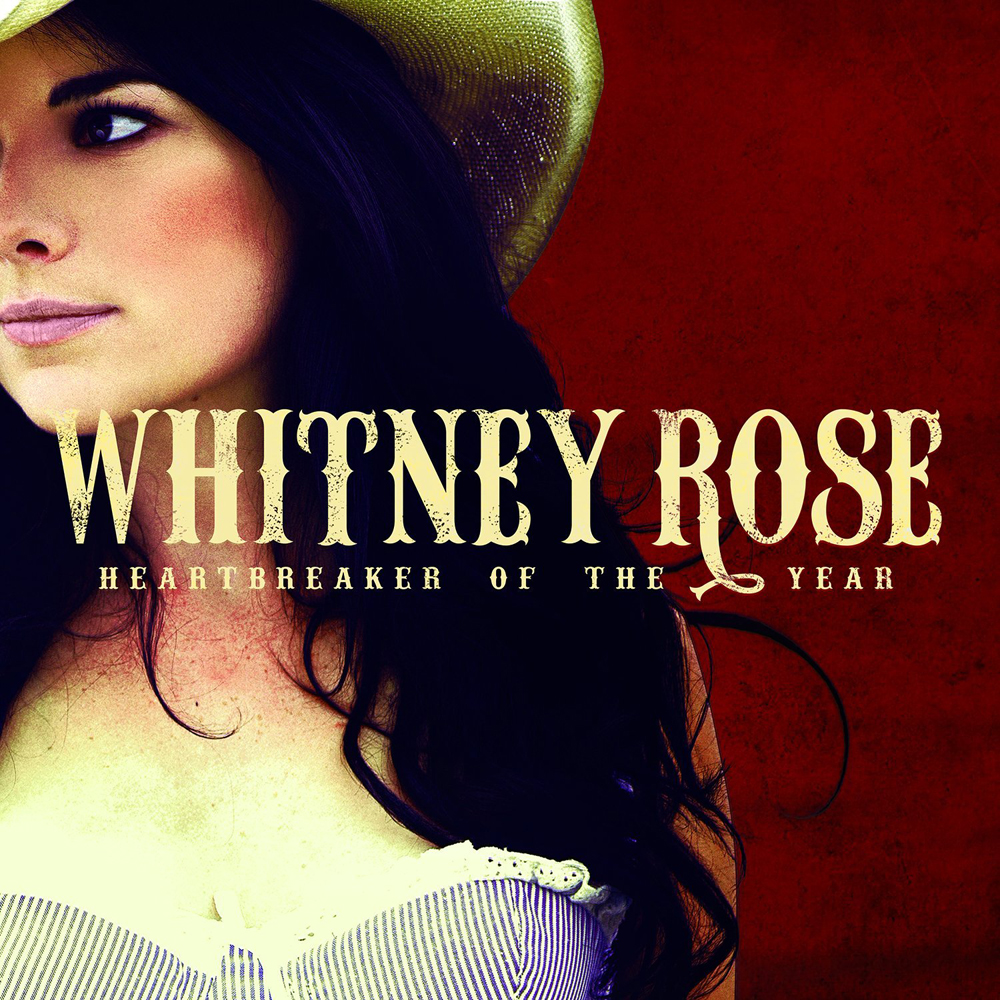 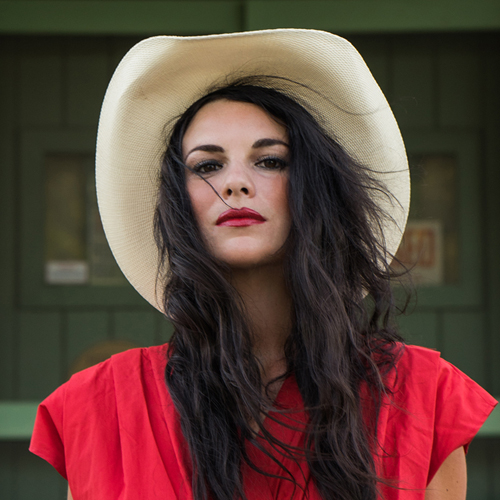 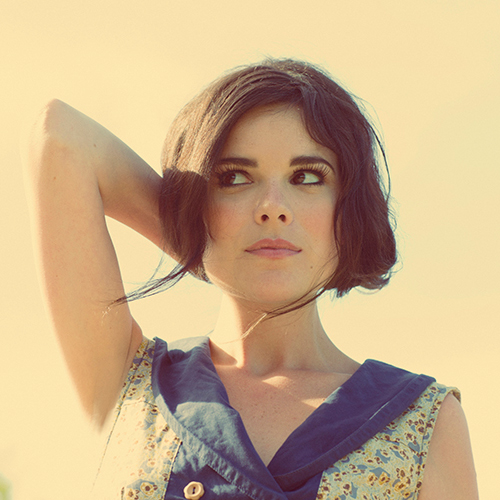 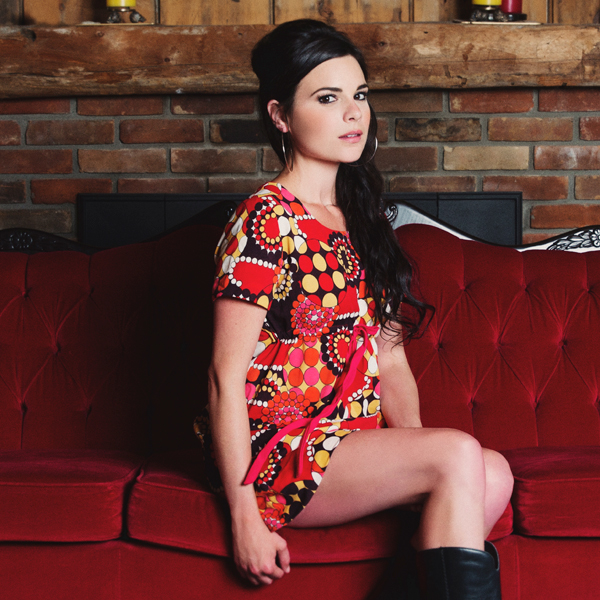