With an expansive run of records that freely and thrillingly dip in psychedelic Americana, pop noir, squalling blues rock and celestial folk, Whitehorse have pushed their idiosyncratic musical identity into new realms and sounds for over a decade. As attested by five consecutive JUNO Award nominations in three different genre categories, Whitehorse do a lot of things, and do them well.

For artists whose biographies have been written many times over, what’s new this time is how the duo’s previous experiences set the stage for a new thrilling chapter. This is a story of artists coming from a multitude of somewheres, a culmination of the many chapters of two artists who live their lives in and through music. Doucet, long known as one of Canada’s best guitarists, has journeyed from Winnipeg to Nashville and back again, synthesizing blues, rock and country influences through a career that has pivoted around his calling card, the White Falcon. Doucet has found yet another level of excellence, as evidenced in the next-level licks and tricks on full display in new work.

McClelland, whose own guitar prowess deserves mention, has also tapped into new depth and dimension. Her astonishing vocals, undeniable in power and startling in their prismatic tones, are the conduit through which McClelland fully expresses and inhabits the characters that populate her songs. From her breakthrough work, exposing the gothic underbelly of surburbia, through to her return musical trip from Chicago to California, McClelland’s eye for detail and ear for harmonies has placed the artist among rarified company when it comes to her combination of pure talent and hard-earned achievement.

Playfully, evasively, brazenly blurring the lines between fantasy and reality has always been a through-line on Whitehorse’s albums, from the characters and imagined places that dot the Whitehorse map to the pull between poles of fiction and autobiography. It’s often anybody’s guess (and it’s fun to guess) where those lines are drawn. As Whitehorse, the two have carved their path as co-authors and trusting collaborators, fusing McClelland’s imaginative narratives with Doucet’s hallmark, hard-nosed realism. Each sensibility permeates the other, with dashes of everything from romance to cynicism, acerbic wit and sly winks, showing up where you least expect.

In Whitehorse’s worldview, when it comes to exploring the motivations of making do and making the best of a situation, moral judgment is the least interesting path. Through their seven full-length albums, Whitehorse have left no emotional, personal, fantastical or political stone unturned. Through all their experimentation and exploration, Whitehorse can always come home to the essence of their craft; at their core, the duo’s distilled power is found in their singular talents, joined as one.

On their new record, Whitehorse venture deeper into classic country music touchstones than ever before, a move that is both a homecoming and an evolution of their sound. A twist on the ‘pandemic’ album, Whitehorse distilled and transcended the gloom and uncertainty of the time with a collection about heartbreak and loyalty, getting by and going crazy, shaking things up and hunkering down. The songs are playful yet profound, masterfully simple and timeless. When everything was stripped away, this turn to classic country was the answer. I’m Not Crying, You’re Crying is an immaculate collection of 70s country-inspired songs that showcase Whitehorse at their absolute best. 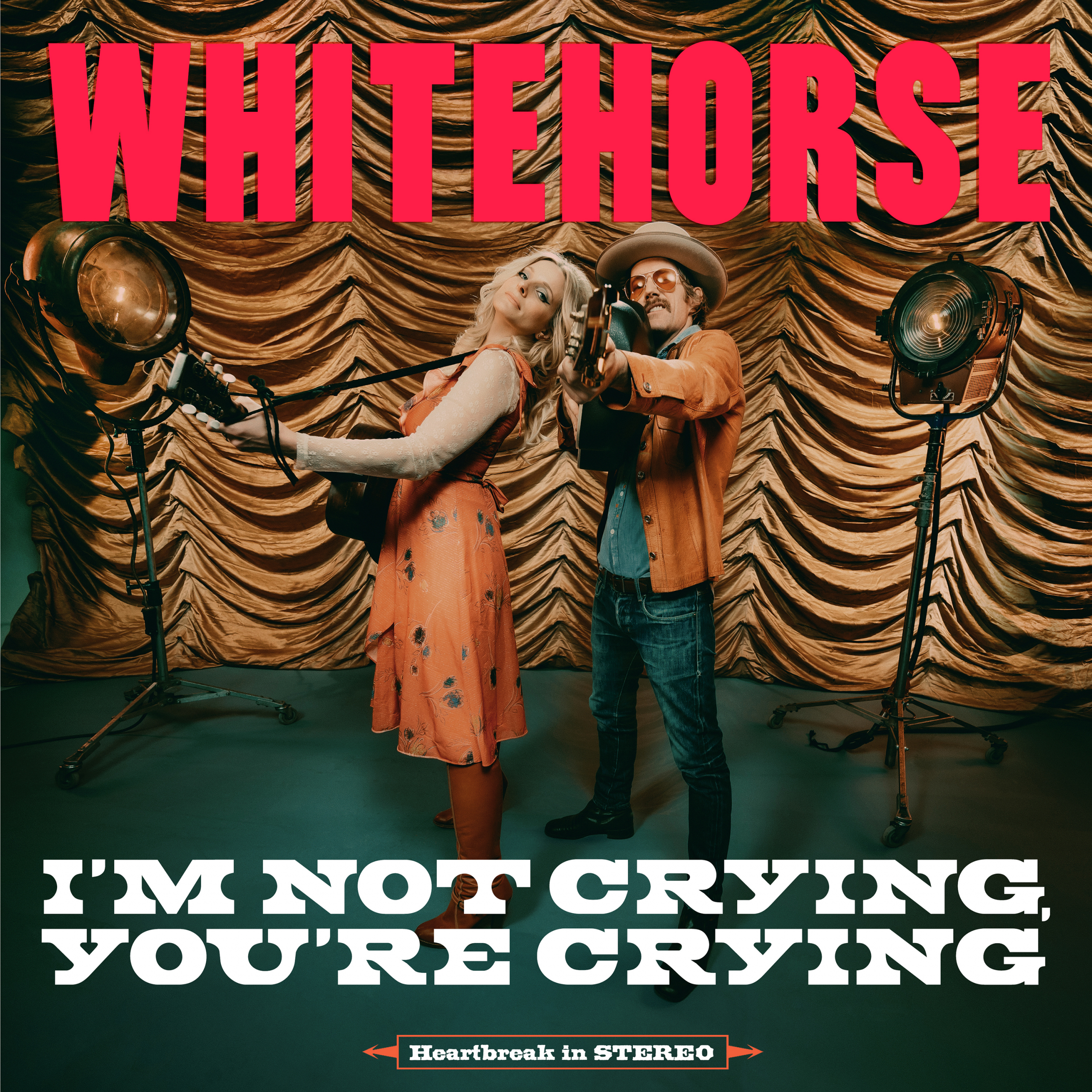 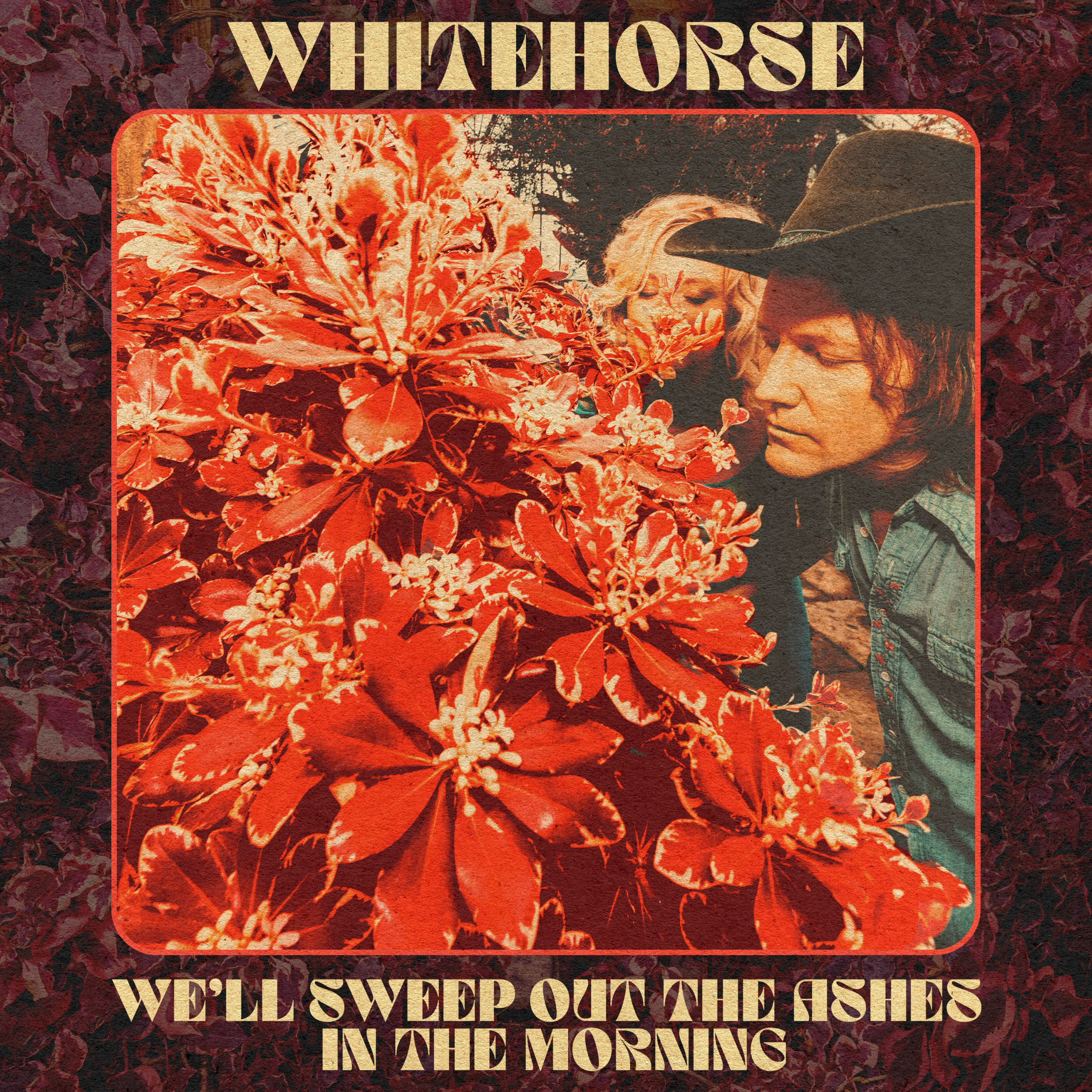 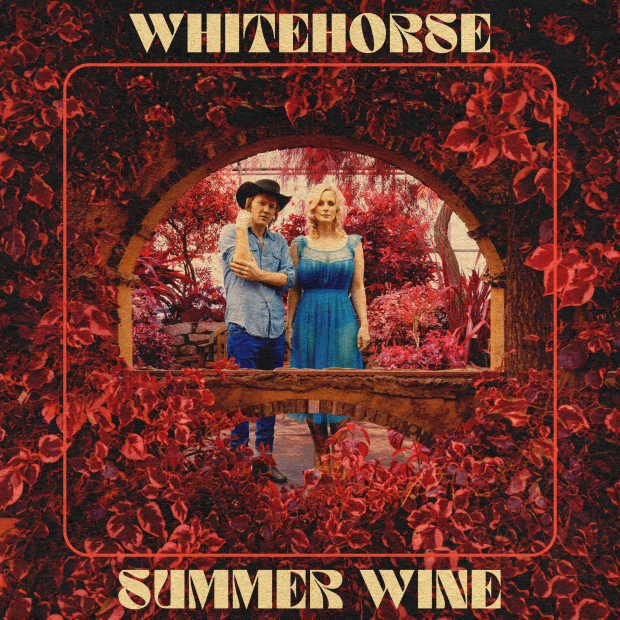 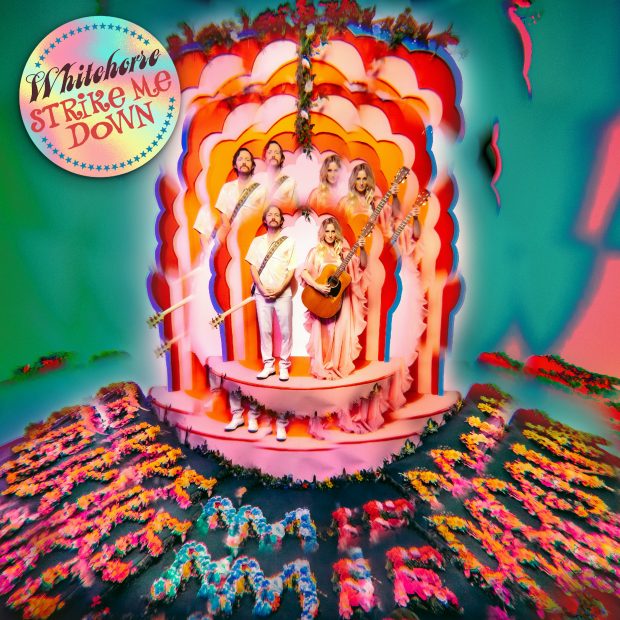 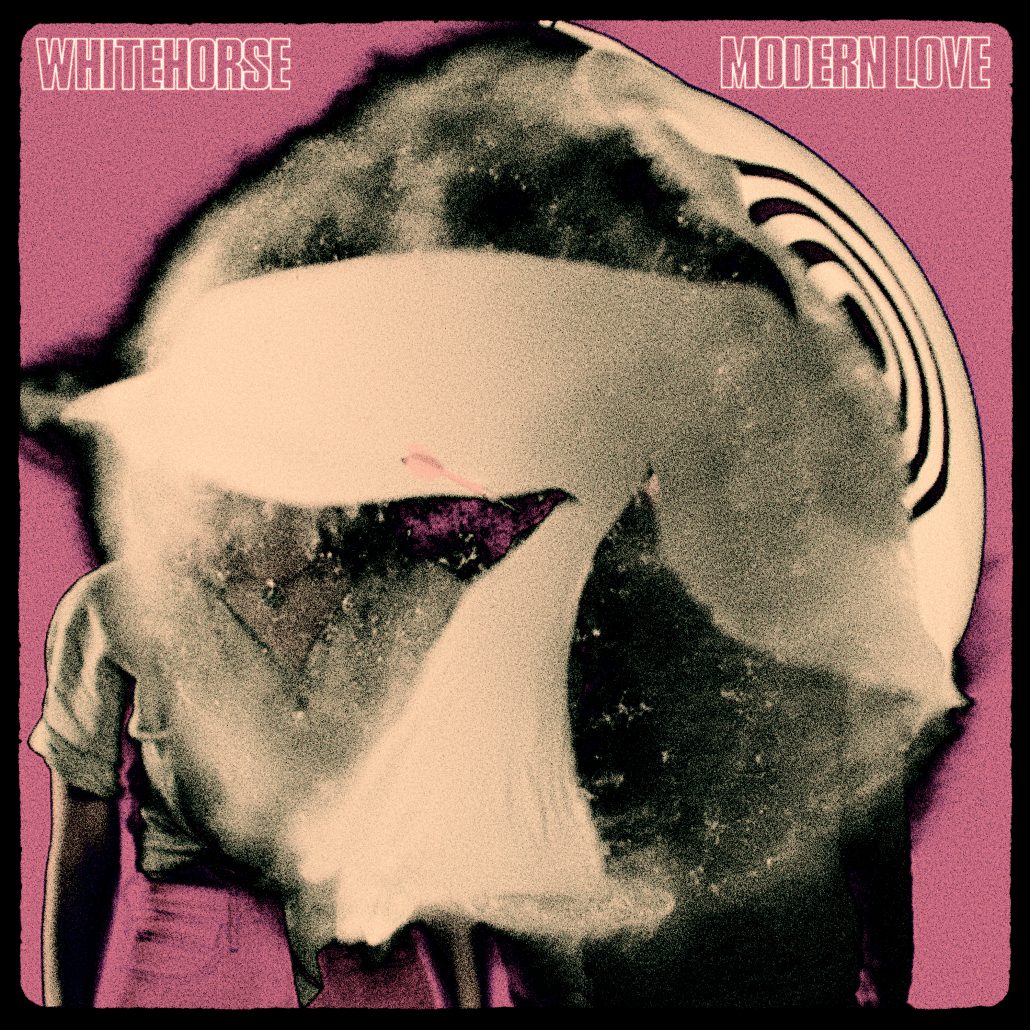 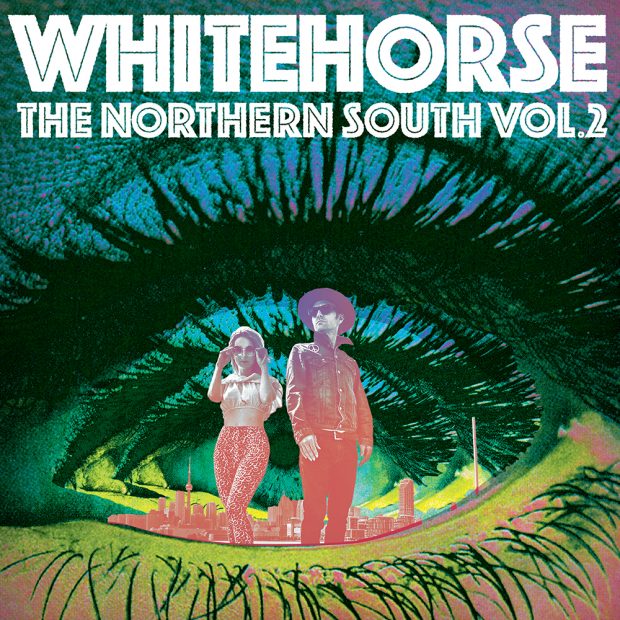 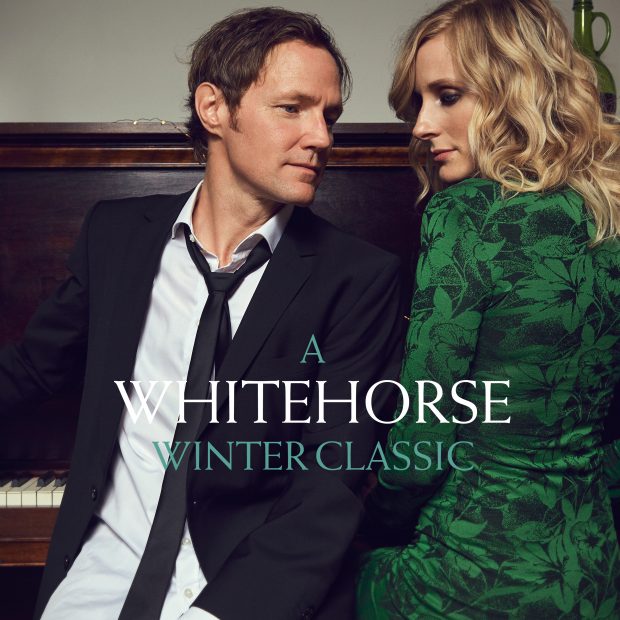 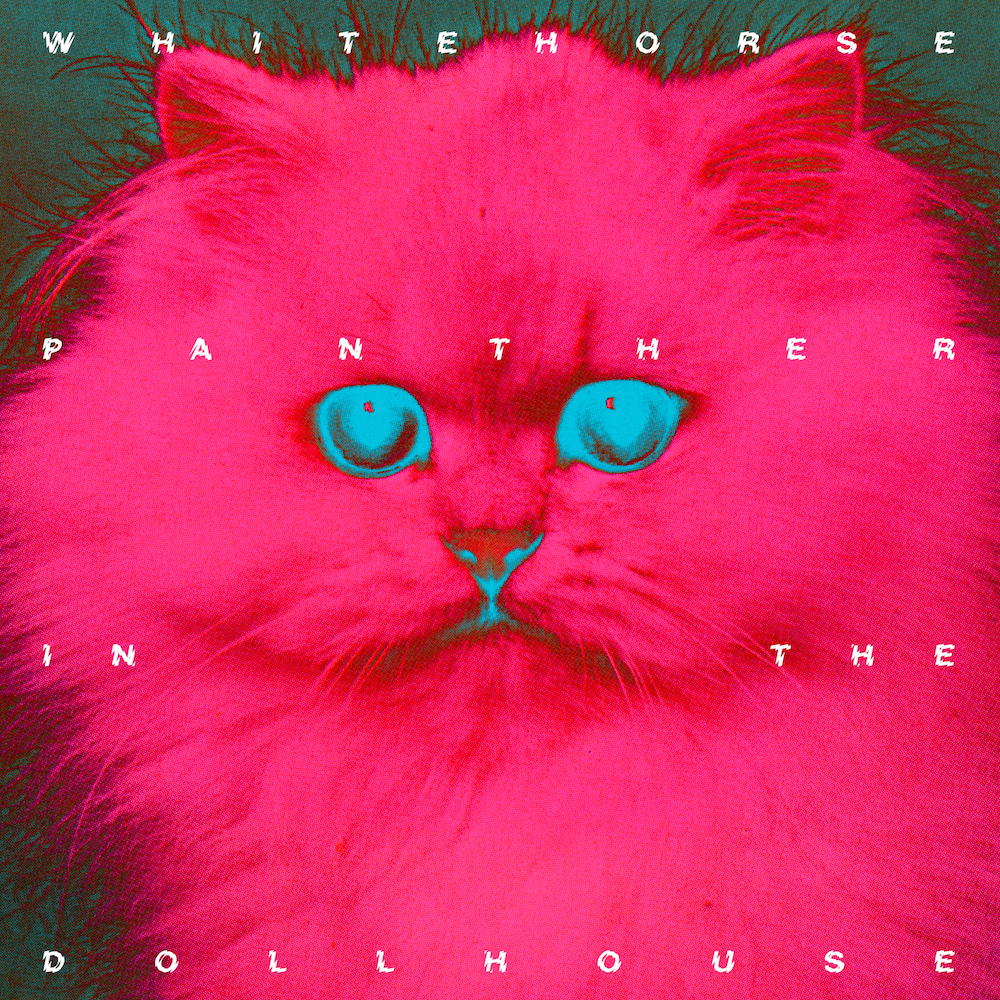 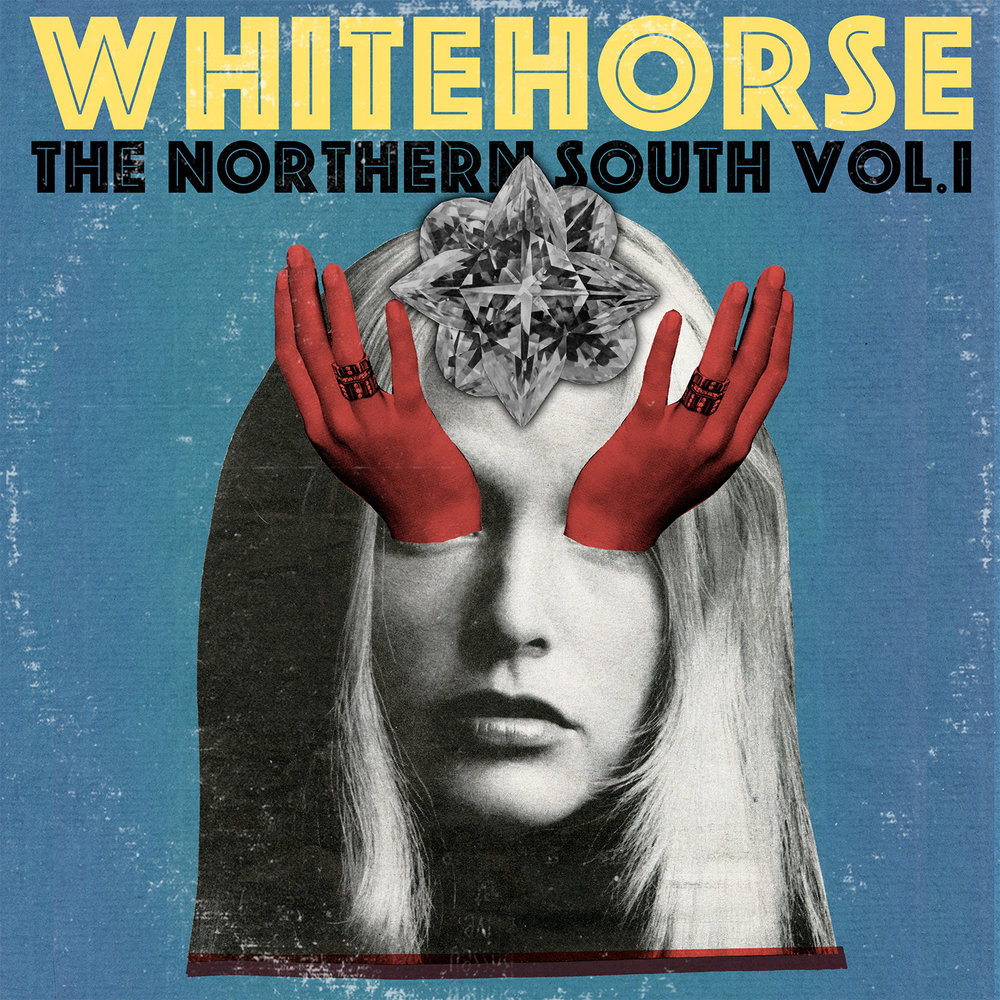 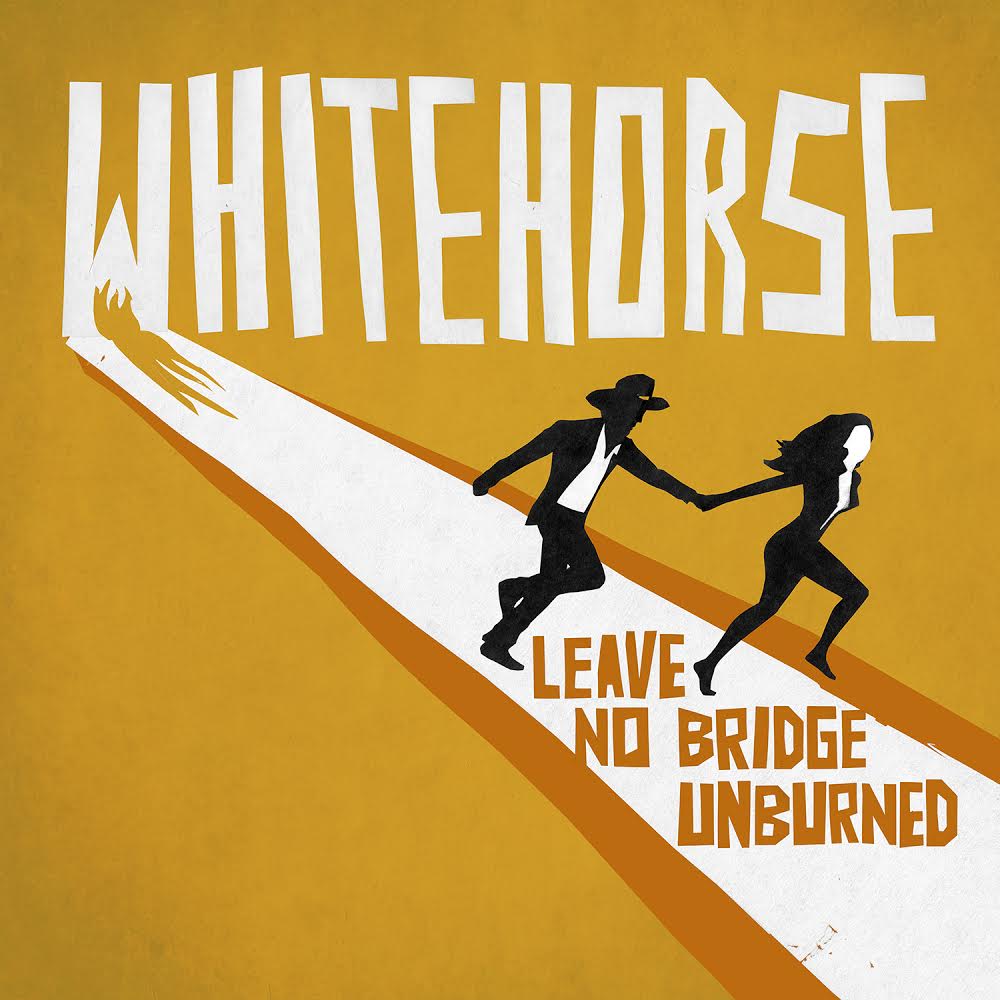 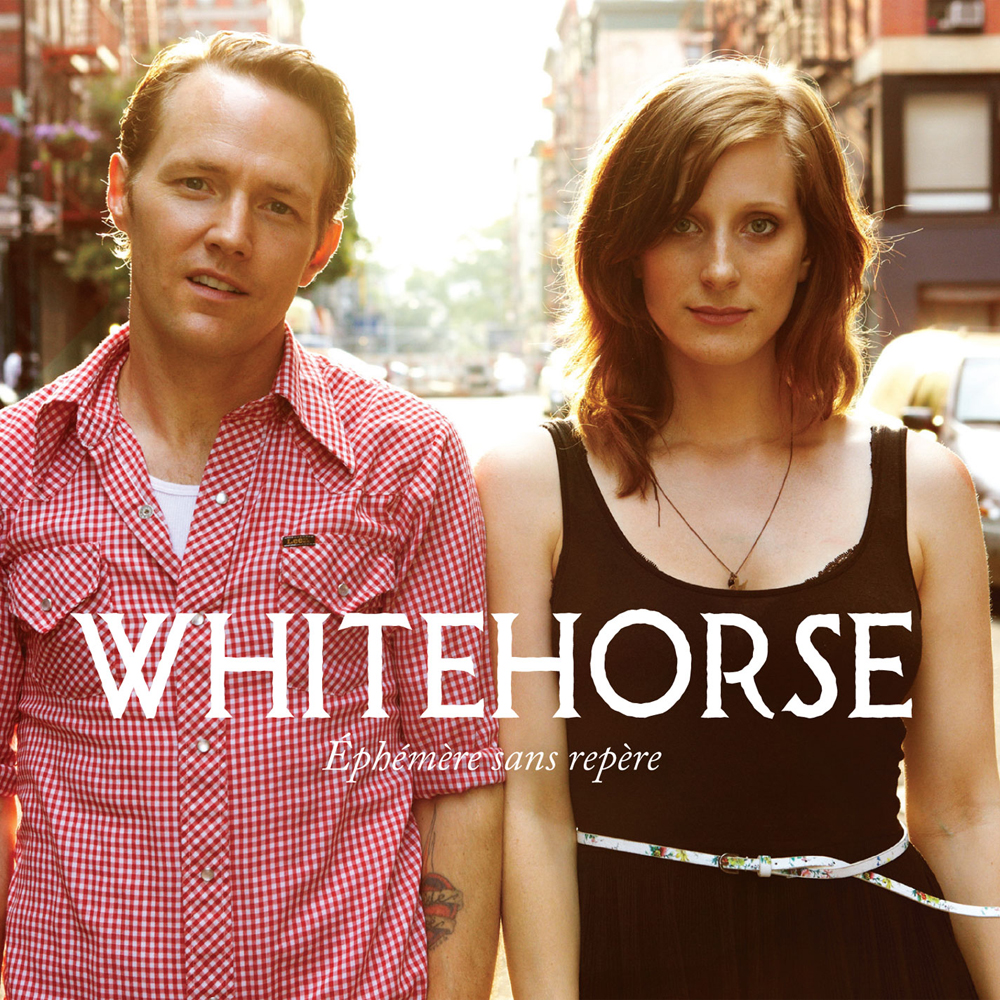 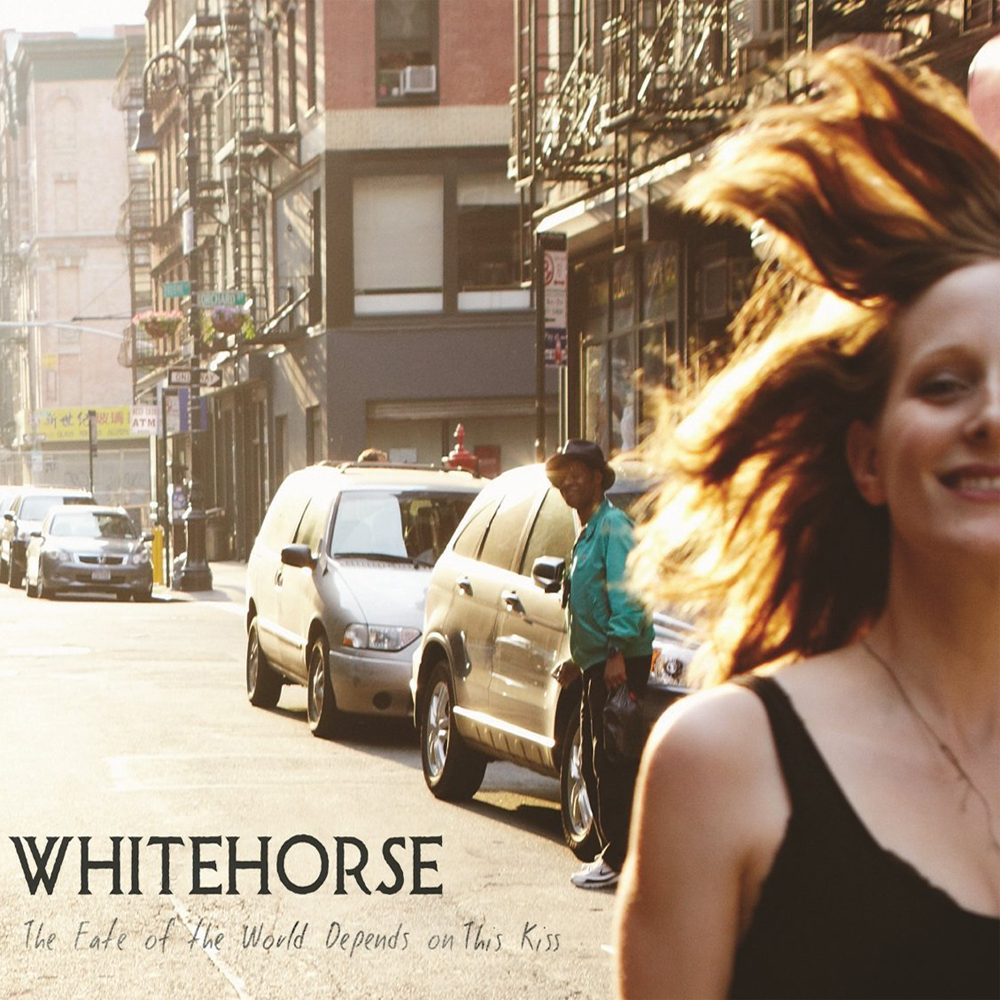 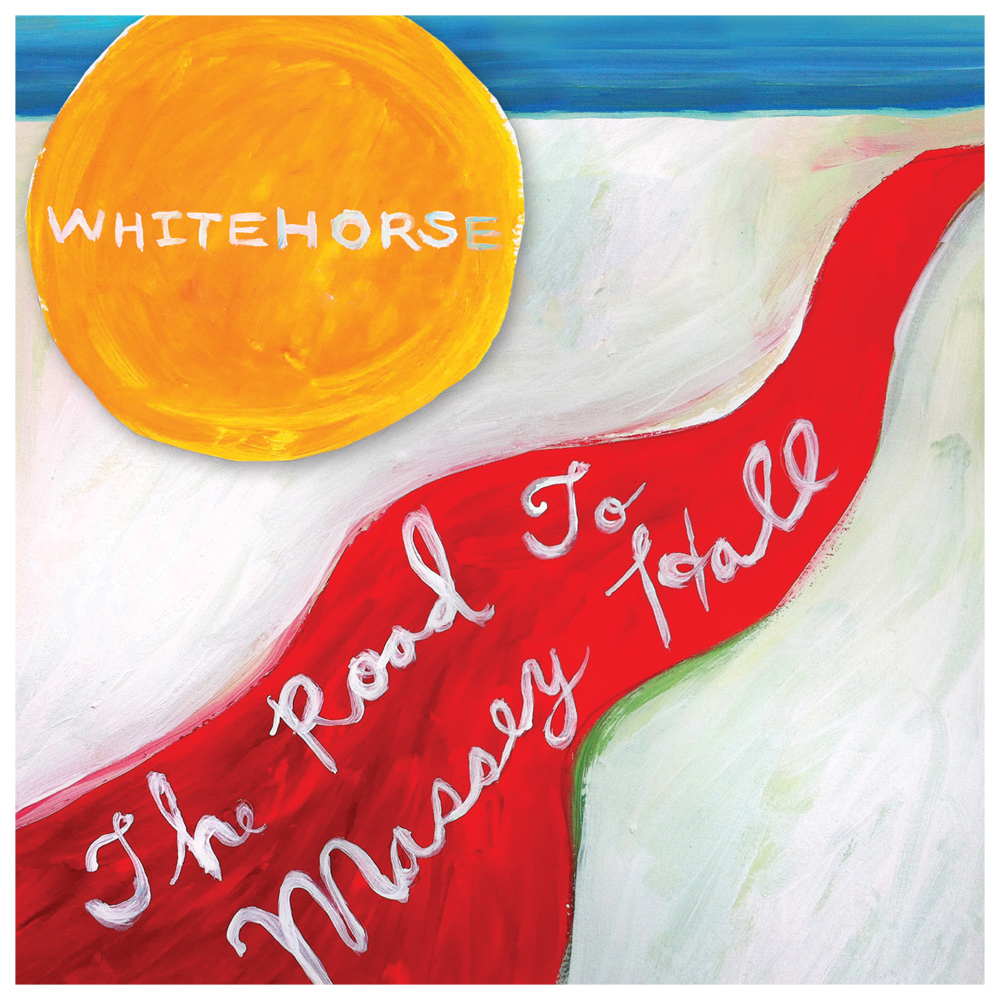 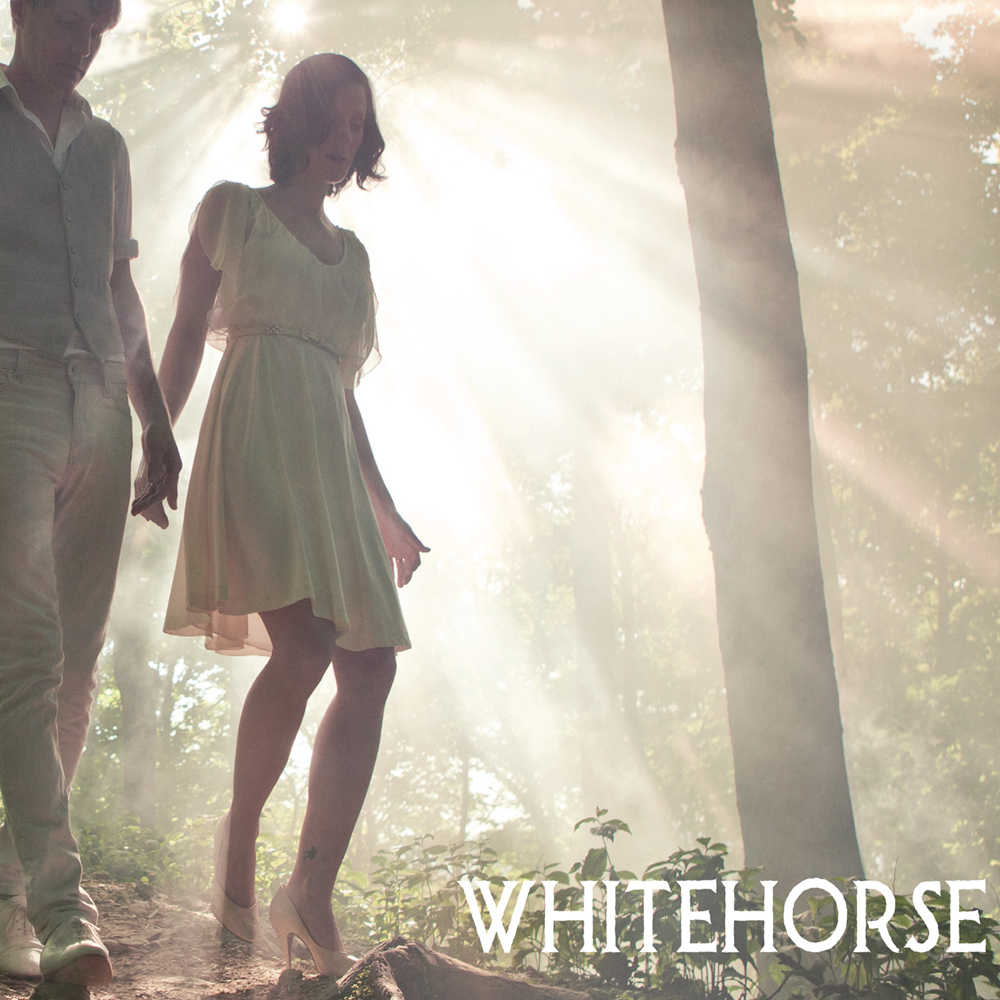 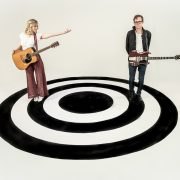 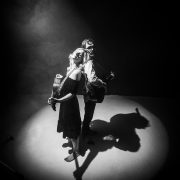 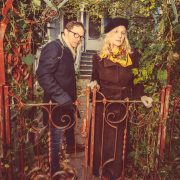 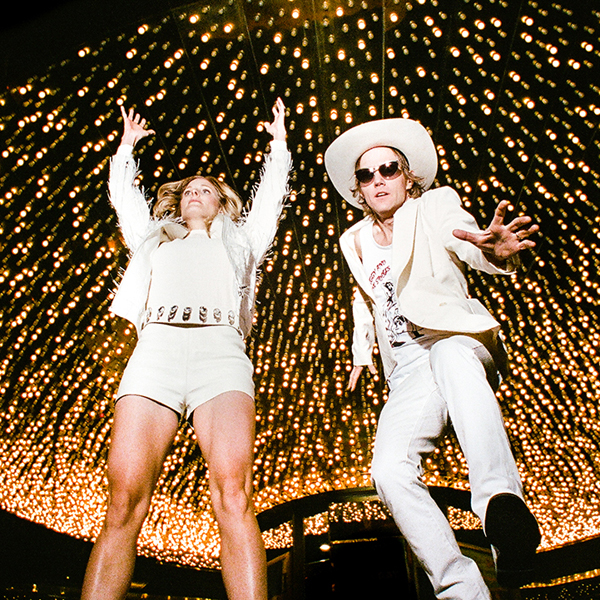 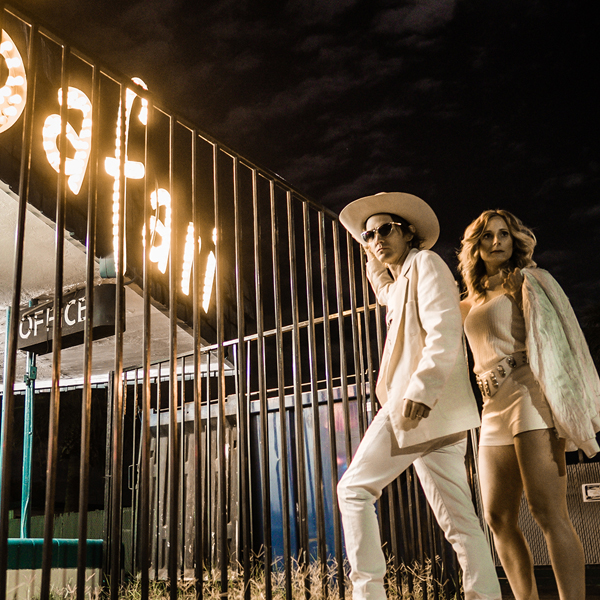 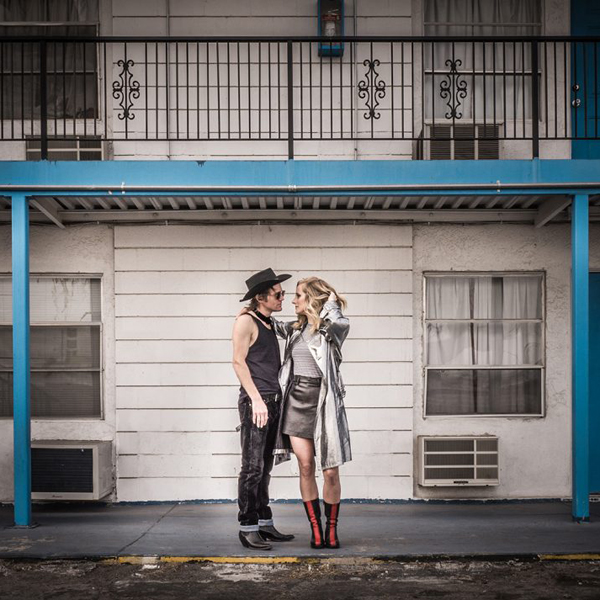