Veal is fronted by Luke Doucet, whose abilities on guitar are virtually without peer, anchored by the rock-solid, highly animated drummer simply named Chang, and rounded out by Edmonton bassist Nik Kozub, now of Shout Out Out Out Out. A guitar-driven three piece band who serves up a potent live show of American music, Veal draws from country, surf, blues, and rock and roll, and using twisted lyrical imagery that culls up the likes of Tom Waits, John Lennon, David Lowery, Ween, and Lyle Lovett. Their vividly hook-filled and unpredictable brand of rock’n’roll has been a favourite among industry and fans since its inception. 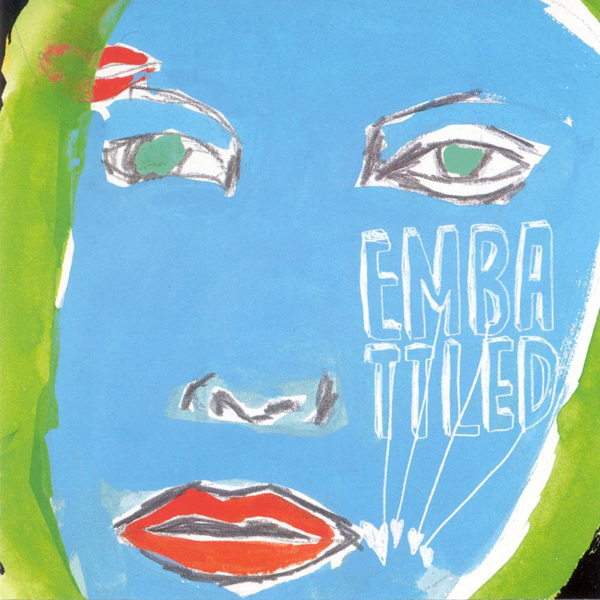 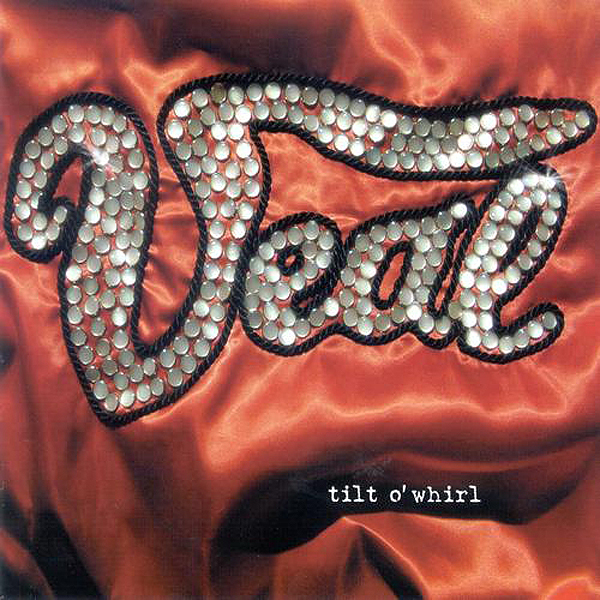 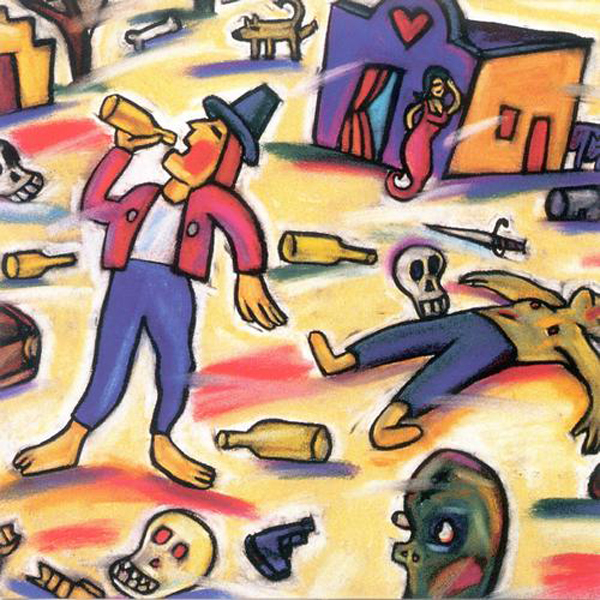 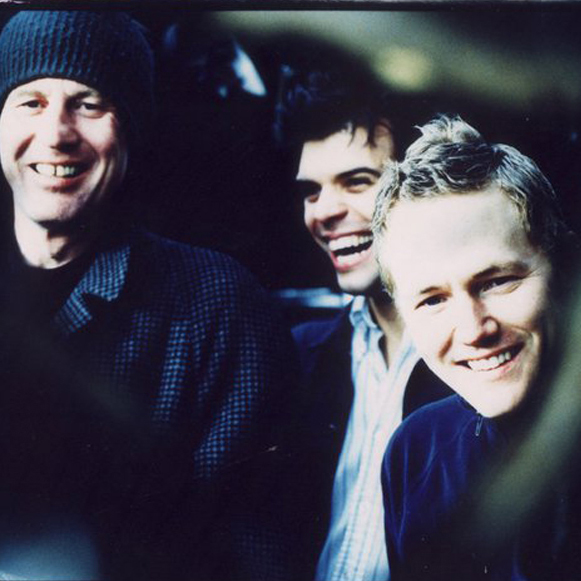 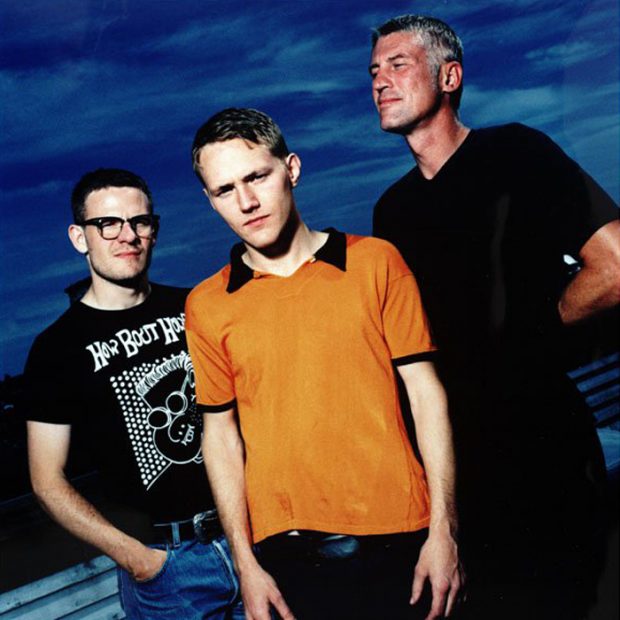