The Violet Archers is the solo project of Tim Vesely, a “master pop craftsman” (Exclaim), founding Rheostatics band member and producer/composer based in Toronto. In search of an alternate environment in which to express his songwriting vision, Vesely formed the band in 2005, joined by Yawd Sylvester, Cam Giroux, Scott Remila and Ida Nilsen, to release The End Of Part One (2005) and Sunshine At Night (2008).

Over the next decade, Vesely applied his songcraft expertise to recording and producing other artists in his role as in-house engineer/producer at Blue Rodeo’s Woodshed studio in Toronto. Since the release of Rheostatics’ Whale Music soundtrack, Vesely has also continued to compose music for film and television.

The unexpected Rheostatics reunion for Here Come The Wolves in 2017 brought about Vesely’s return to songwriting. Holed up in the Woodshed while the pandemic slowed momentum on further Rheos recordings, Vesely moved forward on his own. Channeling the creative energy sparked by the Rheos’ first new album in over a decade, two new songs for The Violet Archers emerged. 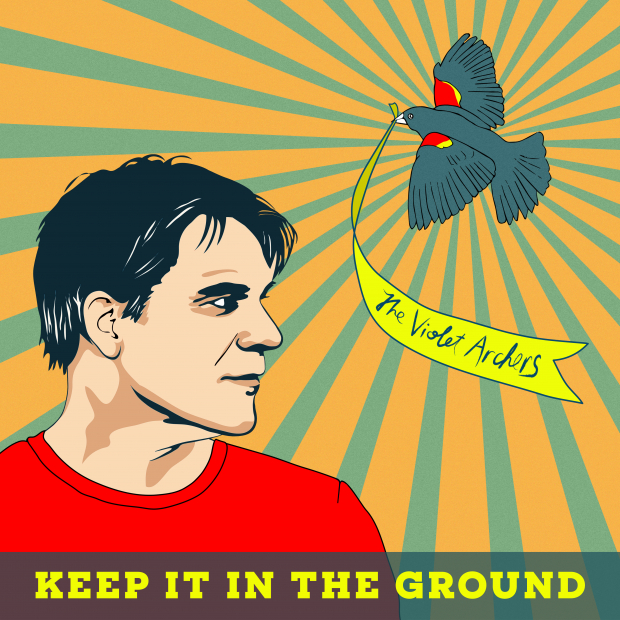 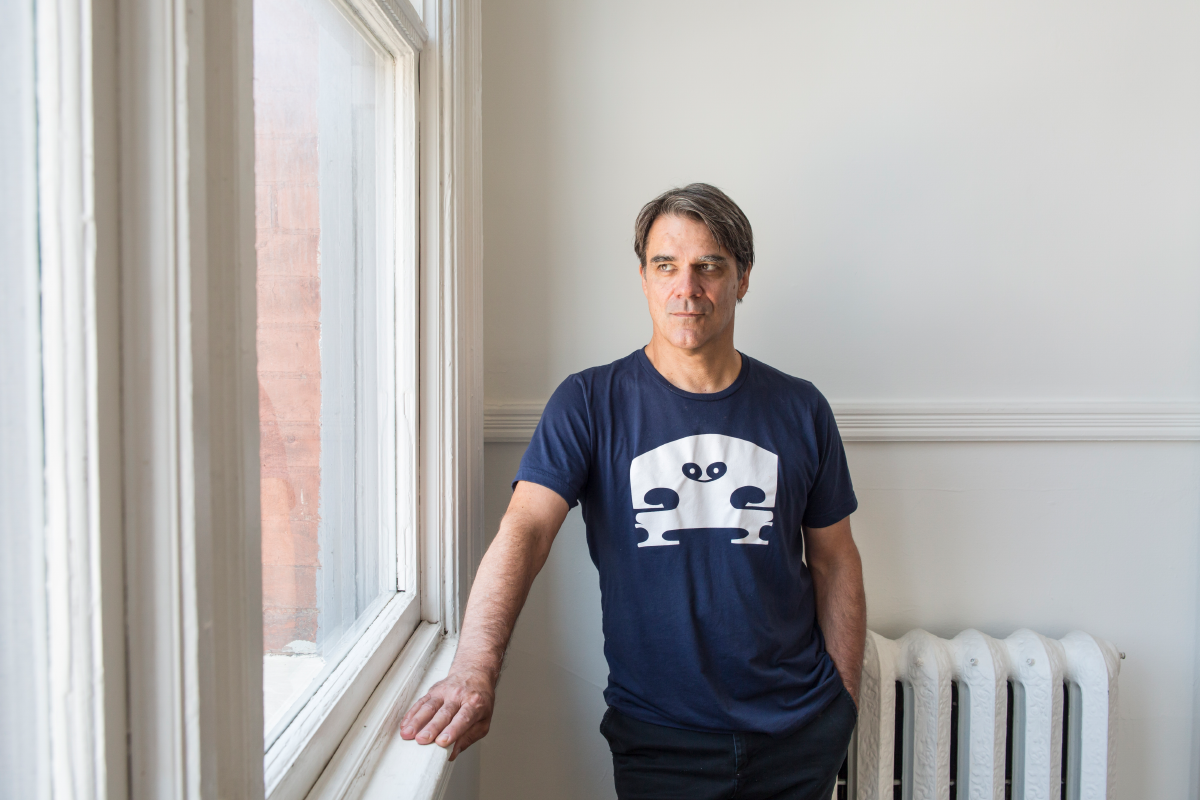 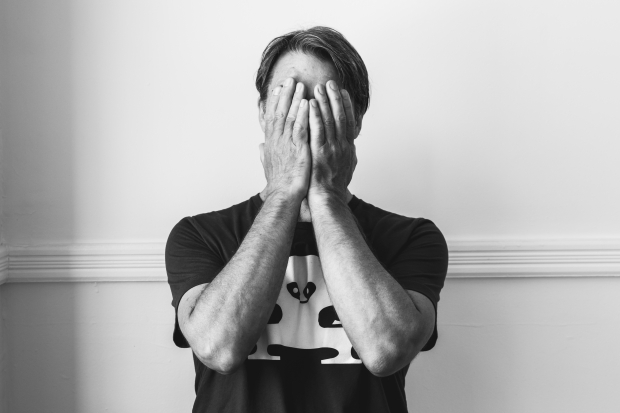