When a crowd is singing along with the last chorus after hearing the song for the first time, and Twitter lights up with those same lyrics in the days following a performance; you know it’s a song that connects. Poignant yet sing-along-able lyrics and undeniable rock noir musical undertones, Spirits, the first single from The Strumbellas, embodies the essence of what has been attracting fans from across North America to this Lindsay, Ontario bred band.

That journey has been a whirlwind since the release of the band’s 2012 debut album My Father And The Hunter. The Strumbellas’ sound — haunting lyrics fused with infectious, danceable melodies — won them both fans and critical recognition. A year later, they followed up with We Still Move On Dance Floors, which earned the band six awards, including a JUNO and Sirius XM Indie Award, as well as a spot on the Polaris Music Prize Long List. And of course, there’s been touring. Lots of touring.

In early 2015, the Strumbellas, off the road and ready to go into the studio again, set up shop at downtown Toronto’s Lincoln County Social Club to record the new album with LA Producer/Engineer, Dave Schiffman (Johnny Cash, Haim, Weezer). During three recording sessions during the first half of 2015, Schiffman and the band harnessed a vivid sound that was itchin’ to get out of them. Bigger. Bolder. Beckoning.

STREAM
Sailing
End of and Era 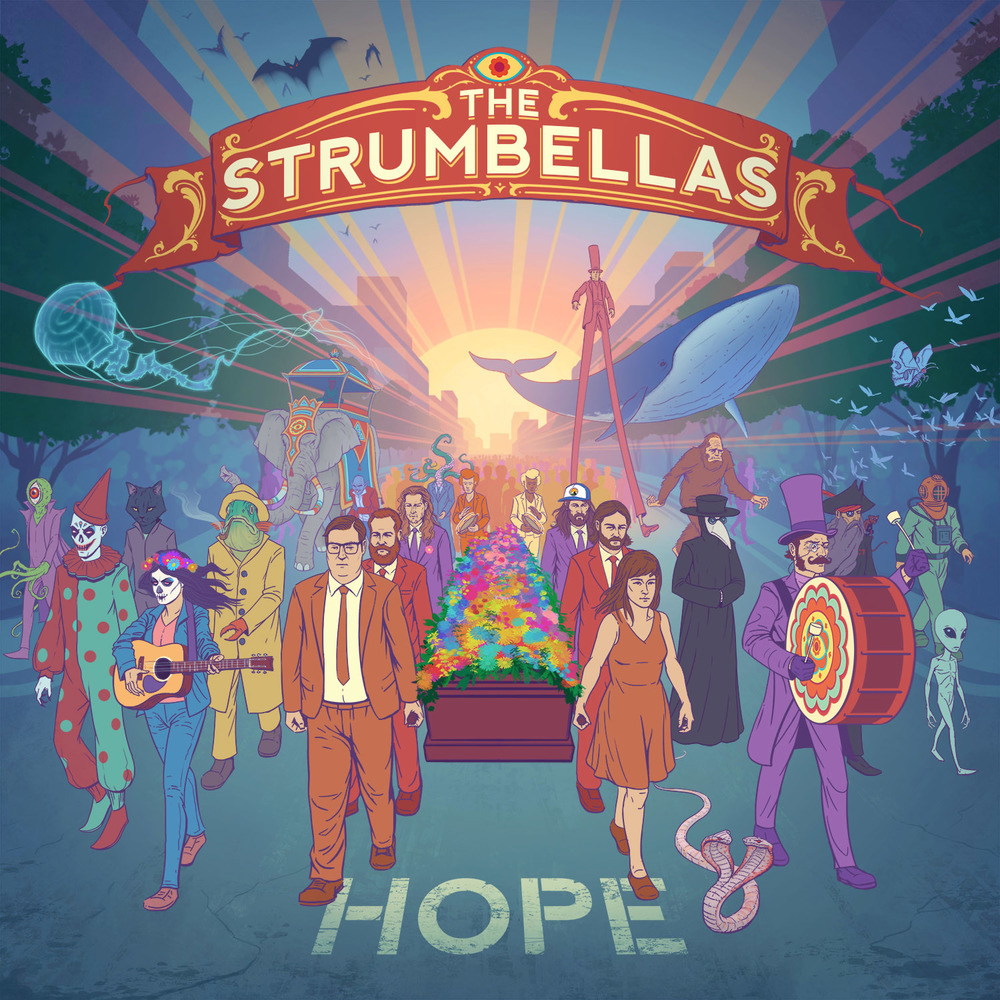 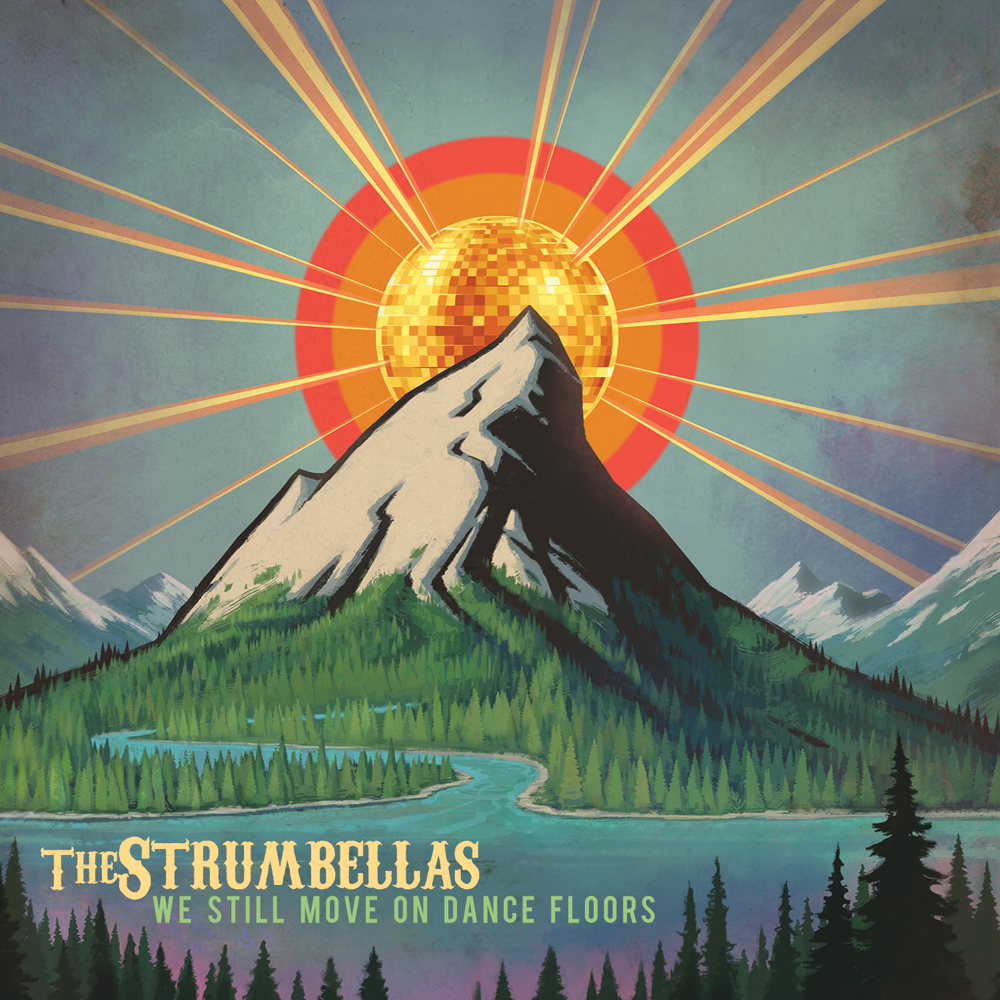 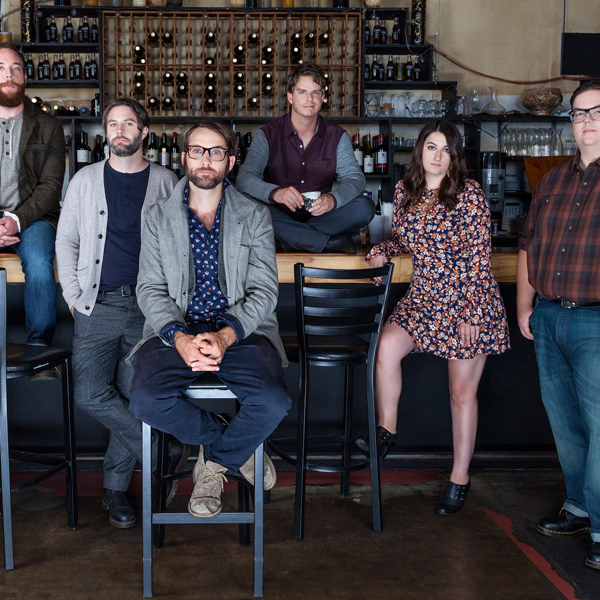 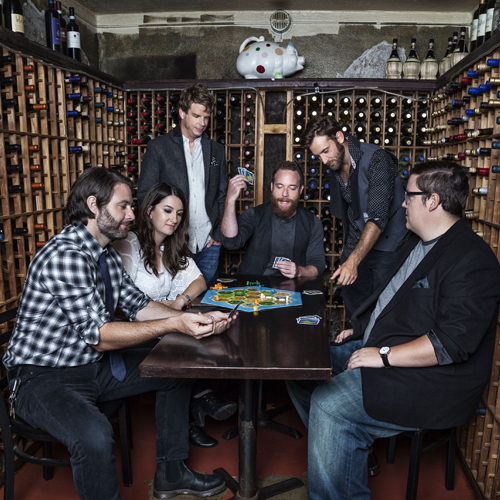