“The air in the house is different now,” says Ryan Boldt, the creative force behind The Deep Dark Woods . Boldt’s house is now full of pets and plants, and happiness. It’s a house by the ocean, far from the rural prairie landscapes of his childhood and a defining feature of The Deep Dark Woods’ sound and lyrics . The house is also an emotional dwelling, an inner place for processing upheaval, finding new direction and making peace with the past. On Changing Faces, The Deep Dark Woods’ sixth album, Boldt works through the complications, unique to him and recognizable to many, of leaving one place for the next .

On Changing Faces, you will be surprised by how gradual yet complete a turn The Deep Dark Woods have made from cabin cozy jam band to pan-Atlantic folk revivalist collective . Boldt’s delicate melodies and metallic-stringed bite rattle centuries-old folkloric ghosts and personal demons alike. The Deep Dark Woods, a band with few fixed members, is a vessel for Boldt, keyboard wonder Geoff Hilhorst and frequent collaborators, Kacy & Clayton and Evan Cheadle, among others, to find their own vocabulary for translating traditional folk forms – Irish waltzes, Broadside Ballads, ominous lullabies – to contemporary electric terms .

Standout track “How Could I Ever Be Single Again,” featuring Kacy & Clayton, haunts with a gently lilting lament. The bittersweet melancholy of “Everything Reminds Me,” is brought into focus with its accompanying video, out today . Directed by Craig Range, the video reminds us, in fact, that all of life’s small daily rituals add up to something profound and beautiful. The addition of strings, arranged and performed by Russian composer and violinist Maria Grigoryeva, carve the song’s deep longing with graceful swells and swirls .

Throughout Changing Faces, there is a push and pull between place and placelessness. In the modulated Farfisa churn-up of 50s doo wop on album opener, “Treacherous Waters,” and the dizzying experimental pastoral voyage of “In The Meadow,” arrangements layer the familiar with the disorienting . Lyrically, the homesick headspin of “When I Get Home Tonight” explores the feeling of not knowing where you belong. With Changing Faces, Boldt arrives in a new place, the culmination of a project both historical and personal.

ABOUT THE DEEP DARK WOODS

Originally from Saskatchewan and now based on the east coast of Canada, The Deep Dark Woods take up a deep tradition of forlorn storytelling, drawing lines from Celtic folksongs to country blues, John Fahey to Shirley Collins. Lush and devastating, Boldt’s gothic surrealism is stark in detail and full of emotion, a murder balladeer for our time.

VIDEOS
How Could I Ever Be Single Again?
Everything Reminds Me
Fallen Leaves
Drifting On A Summer’s Night
18th of December
The Deep Dark Woods EPK 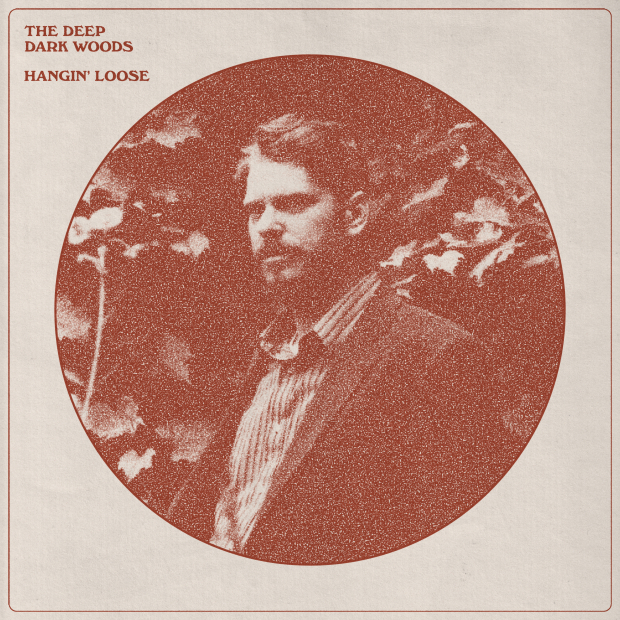 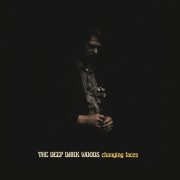 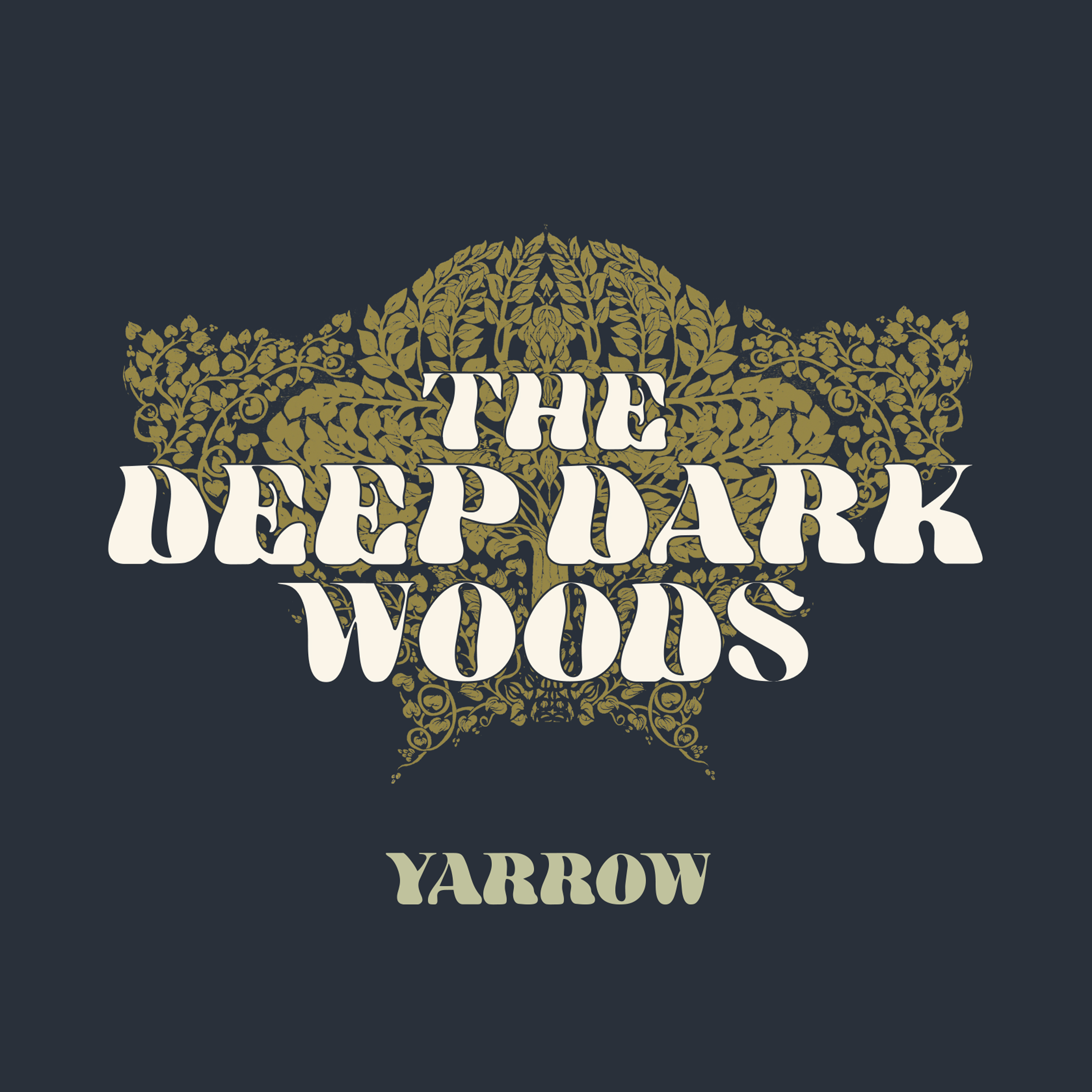 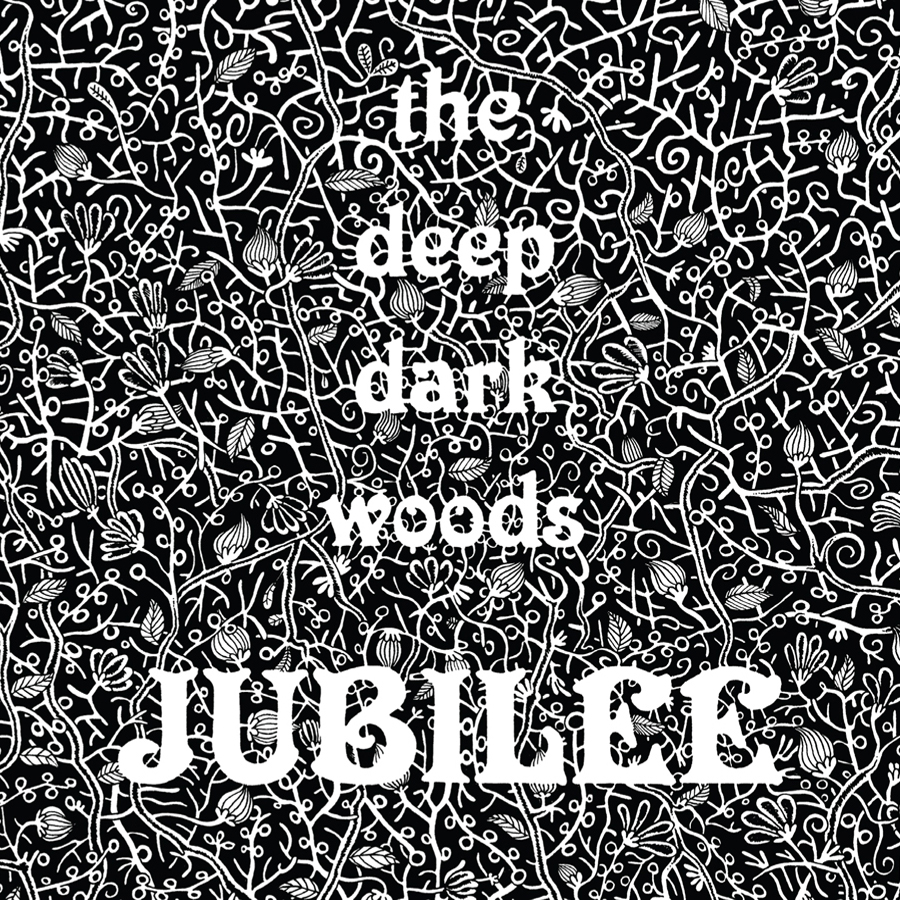 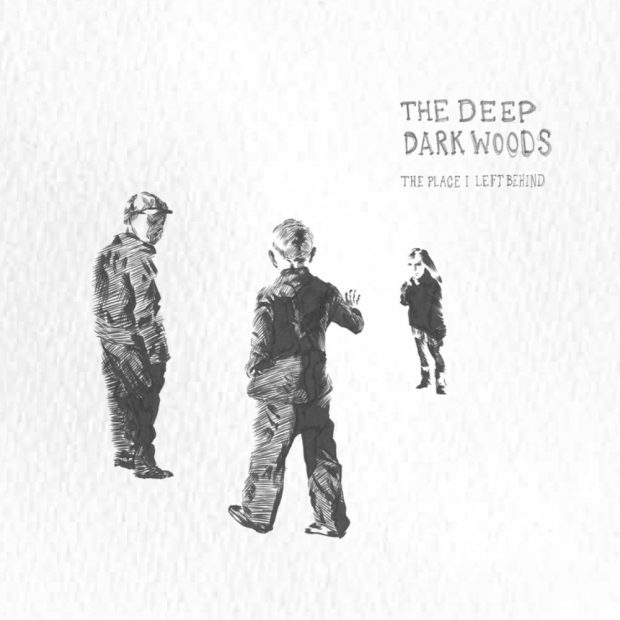 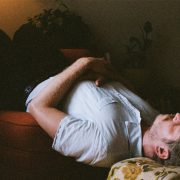 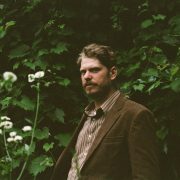 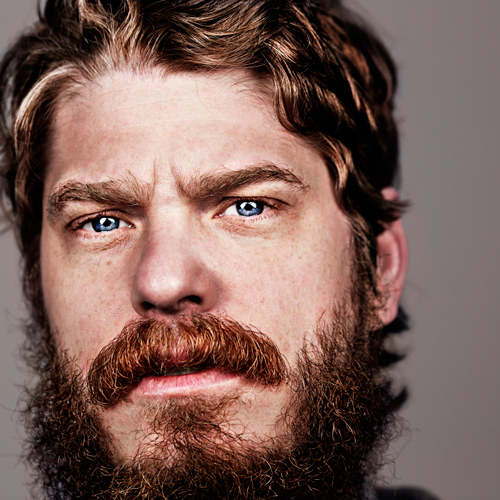