A rock band without a drummer, a bluegrass band without a fiddler HomeTax Excel. To the gentlemen of The Dead South, a self-styled 4-piece string band from Regina, Saskatchewan, it’s about how, not what, you play. The Dead South’s combination of cello, mandolin, guitar and banjo has all the hallmarks of a group tuned to bygone times, but with their signature sleight of hand, The Dead South find distinctly ­modern bathos in this old time rigging Champion in progress.

The band has announced their third album, Sugar & Joy, coming October 11, 2019 via Six Shooter Records. In “Diamond Ring,” poor William, whoever he is, done got robbed by a would-be groom trying to impress his betrothed knime. Money doesn’t buy love, but it does buy the ring. In The Dead South’s world, characters do what they must, even when twisted logic leads them astray 블루투스 다운로드. From the opening galloping strum to the lower register cello and deep backing vocals, the song’s moody mania captures The Dead South’s stock-in-trade, stories of desperation and bad decisions told in fast-paced, brightly-laced bursts Three Kingdoms 13 pk.

Stationed between darkly absurdist tale of a wrong-headed romantic gesture and an indictment of materialism, “Diamond Ring” is a fitting introduction to an album that explores the tragicomic causes and effects of iniquity, from bullying to criminality. The title, Sugar & Joy, selected in the band’s style of pulling a lyric from their self-identified “weirdest song on the record” (in this case, the Gashlycrumb goth of “Fat Little Killer Boy”), speaks to that insulin spike, followed inevitably by the crash. Abscessed morality, rotten motivations and conman-made magical thinking shape Sugar & Joy into a thesis on violence and masculinity.

This album is their first written and recorded outside Regina. Produced by FAME Studio-trained Jimmy Nutt, a longtime member of the Muscle Shoals music scene whose recent credits include a Grammy for his work on The Steeldrivers, Sugar & Joy is The Dead South’s tightest, weirdest and most exciting studio work yet. “They have an obvious dedication to what they are doing,” says Nutt. “They really encourage each other, which you don’t see a lot.”

A Bauhaus-via-bluegrass stomp and minor-key mandolin tremolo of “Alabama People,” which finds the universal in the hyper-regional, could not have been written anywhere else but at The Nutthouse. Equal parts empathy and fear, The Dead South have channeled their experience in the fraught, beautiful south into an outsider, observational anthem.

The ongoing question of what is, or is not, bluegrass music, occasionally froths up in The Dead South’s wake as they speed on to the next gig. Cue “Blue Trash,” a song built on a perfectly bluegrassy banjo lick about…not being a bluegrass band. “Blue Trash” is a love letter – not apologia – to the purists, for The Dead South come in peace. 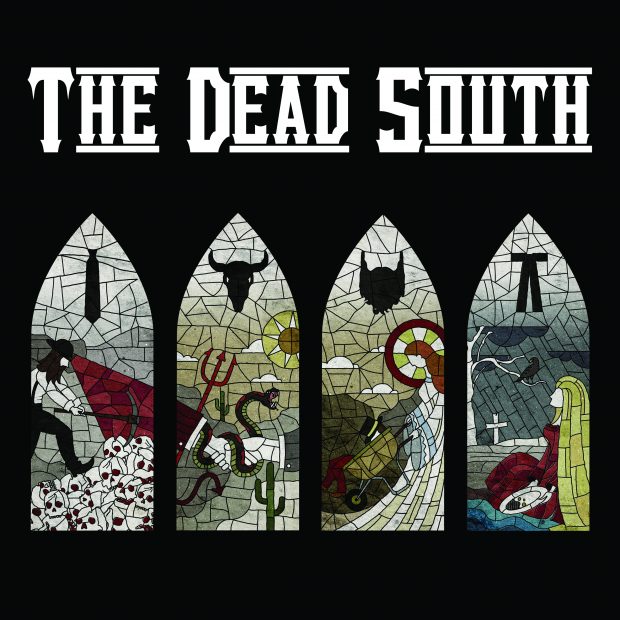 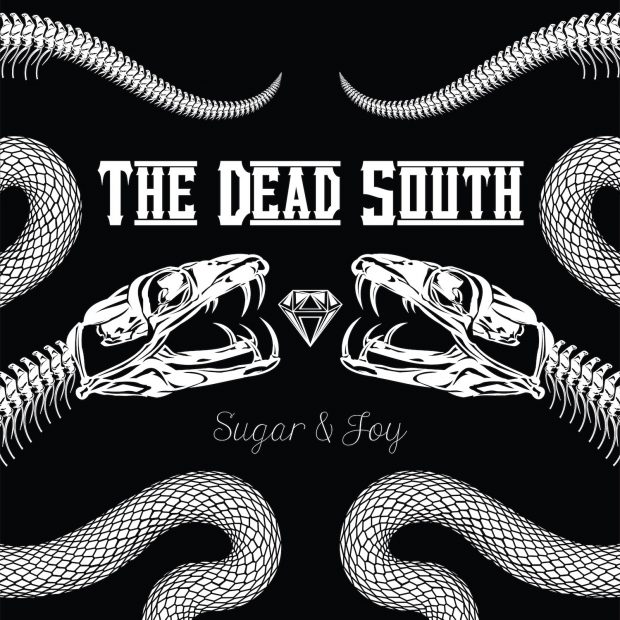 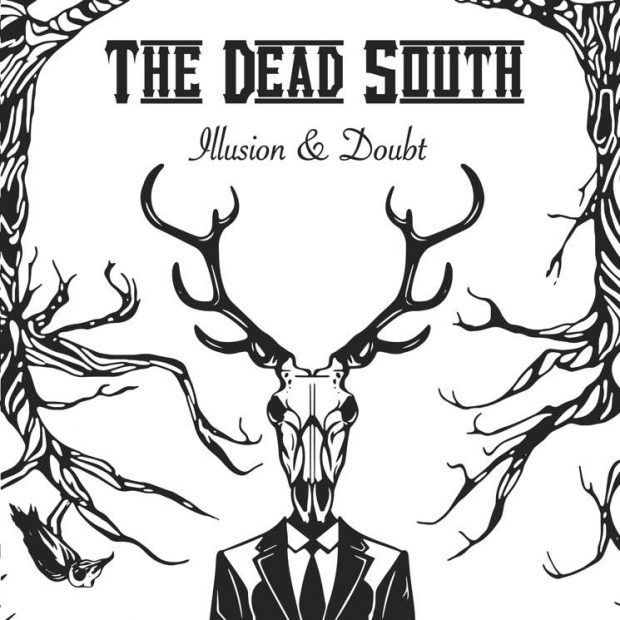 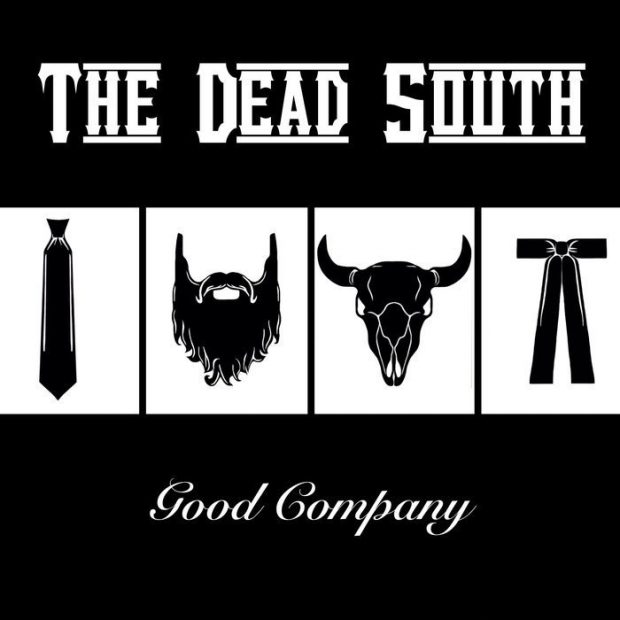 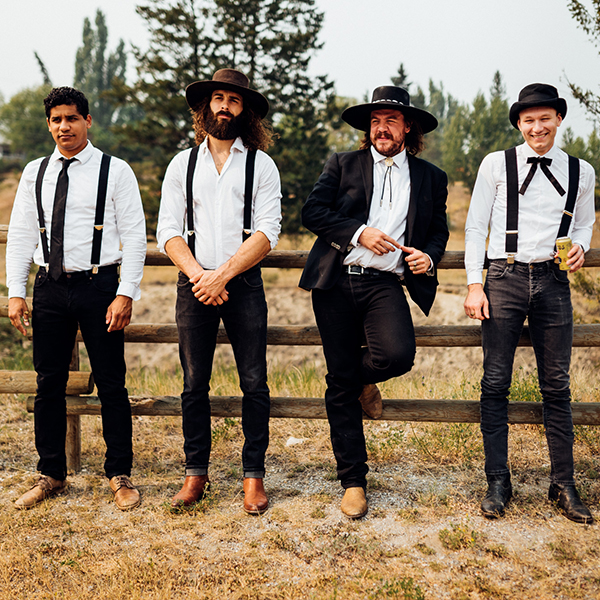 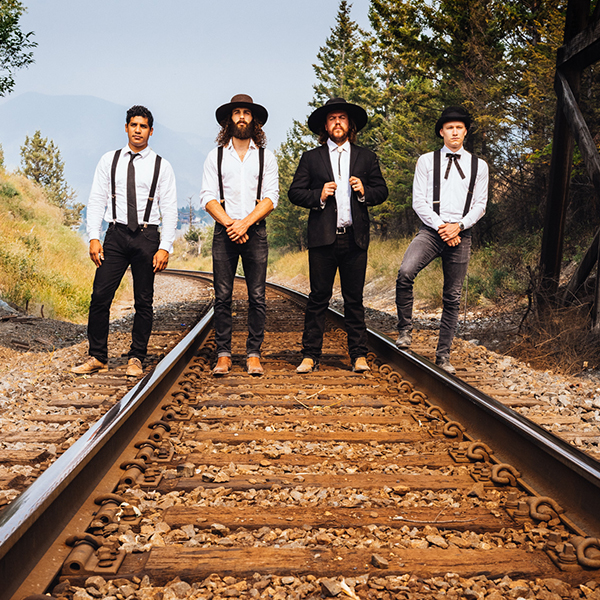