The Beauties were formed in 2006 at a basement bar made of barnboard and dusk, where candles keep quiet vigil on the uneasy tables and the floorboards maintain last night’s souvenirs of booze, boots, and bedlam.  A Sunday night residency into sold out shows, week after week.

With their debut record now out and word of their infamously raucous live show spreading, The Beauties have established themselves as a band to watch out for, sharing stages with Broken Social Scene and Alejandro Escovedo, Drive-By Truckers Jim Cuddy, Ron Sexsmith and Serena Ryder.  They have also backed up such noteworthy songwriters as Ron Sexsmith, Jim Cuddy, and Serena Ryder.

“Toronto is lucky to have them.” – Exclaim Magazine

STREAM
Fashion Blues
Devil Do
Hearts are Down 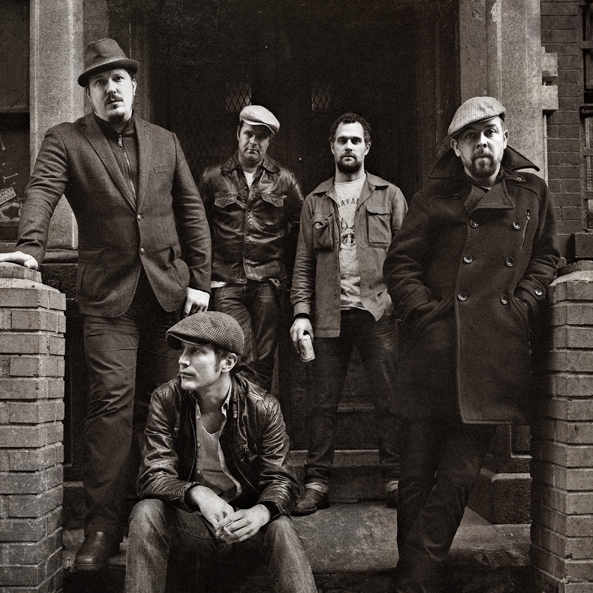