Tagaq introduces the collection with two songs out today. Start with Daedelus’ jittery braindance remix of title track “Tongues,” which channels the original’s fury in a hypnotic, Newton’s Cradle exchange. Tagaq and Daedelus are currently collaborating on a new piece for 360° immersive video project ARCTIC XR, which will be shown at La Biennale di Venezia and Nuit Blanche in 2022.

Paola Prestini’s “In Me” is a sinuous piece performed with Jeffrey Zeigler on solo cello and San Francisco’s New Century Chamber Orchestra. Intertwined strings echo and respond to Tagaq’s vocals, a sonic expression of cultural sovereignty. “In Me” is the result of a long and careful process, and is the two composers’ explicit statement against cultural appropriation in classical and avant music.

Tongues, recently Polaris Music Prize Long Listed alongside albums by remix contributors The Halluci Nation and Backxwash, was produced by Saul Williams and Gonjasufi and released in January to widespread acclaim. With passages and poems drawn from Tagaq’s bestselling novel Split Tooth, recently recommended by Elliot Page in Esquire as “one of the best things I’ve ever read,” Tongues is Tagaq at her most direct and specific.

“It is a fearful presence, but a righteous one.” – Pitchfork

“The most gripping and powerful music of her career.” – Resident Advisor

“Tagaq projects sounds that carry the imprint of the body’s secret contours and recesses, delving far beyond personal utterance, out beyond human identity, to summon voices from the flesh cavity haunts of animal spirits and primal energies.” – The Wire (UK) 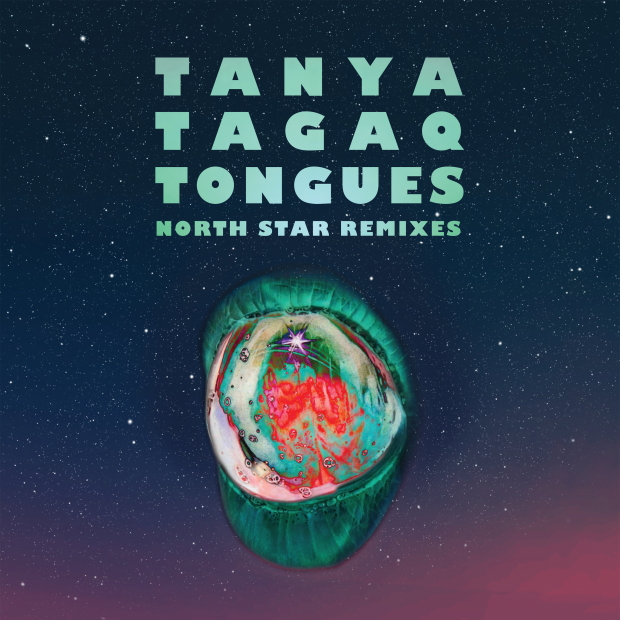 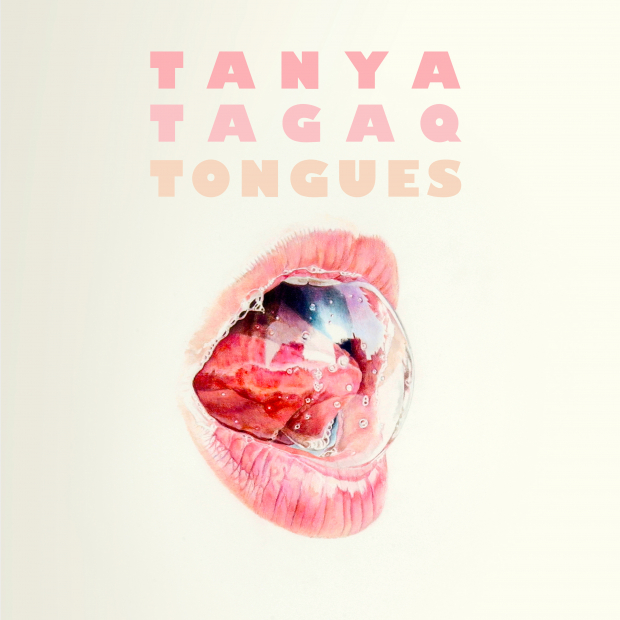 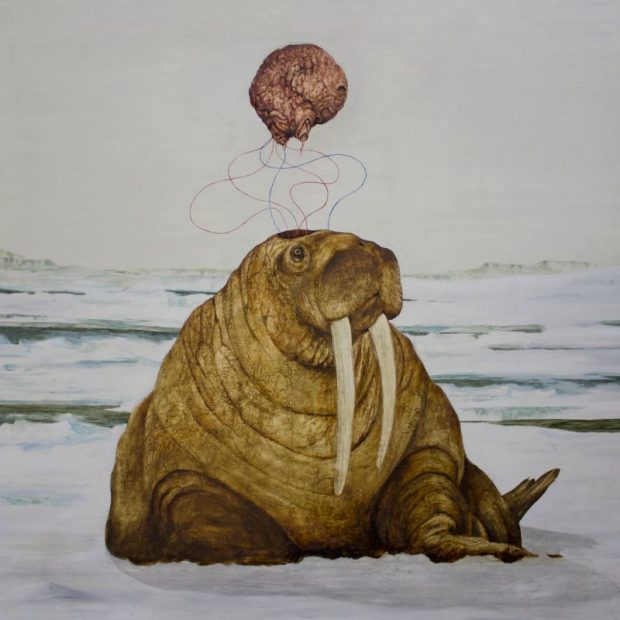 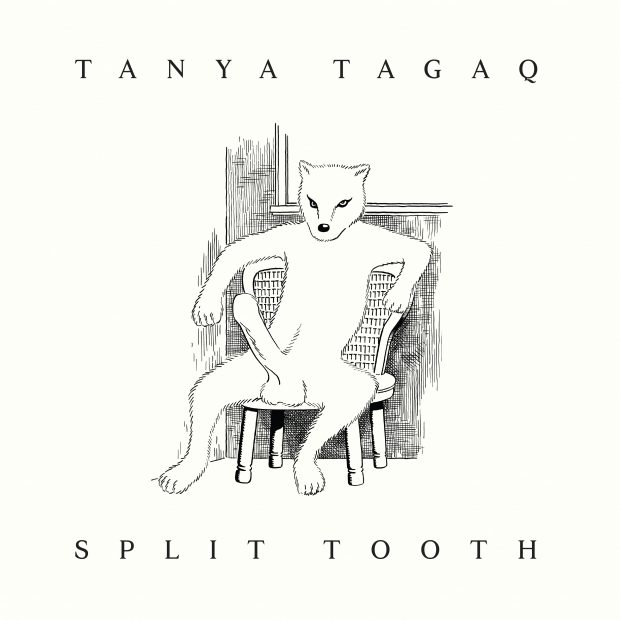 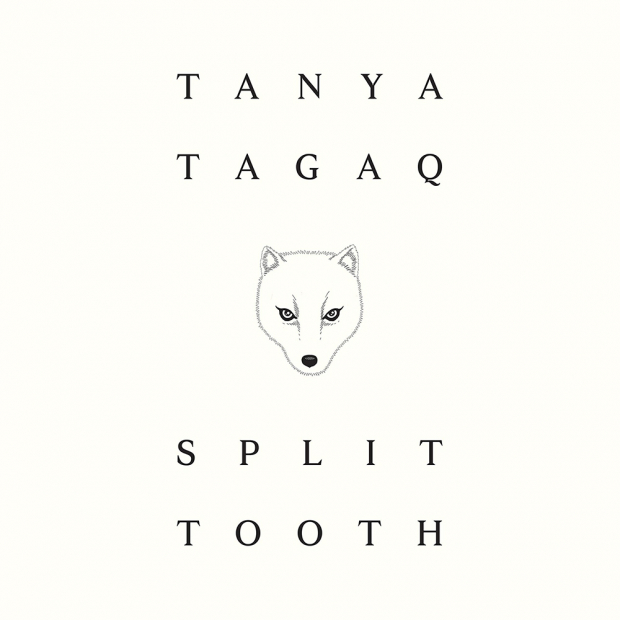 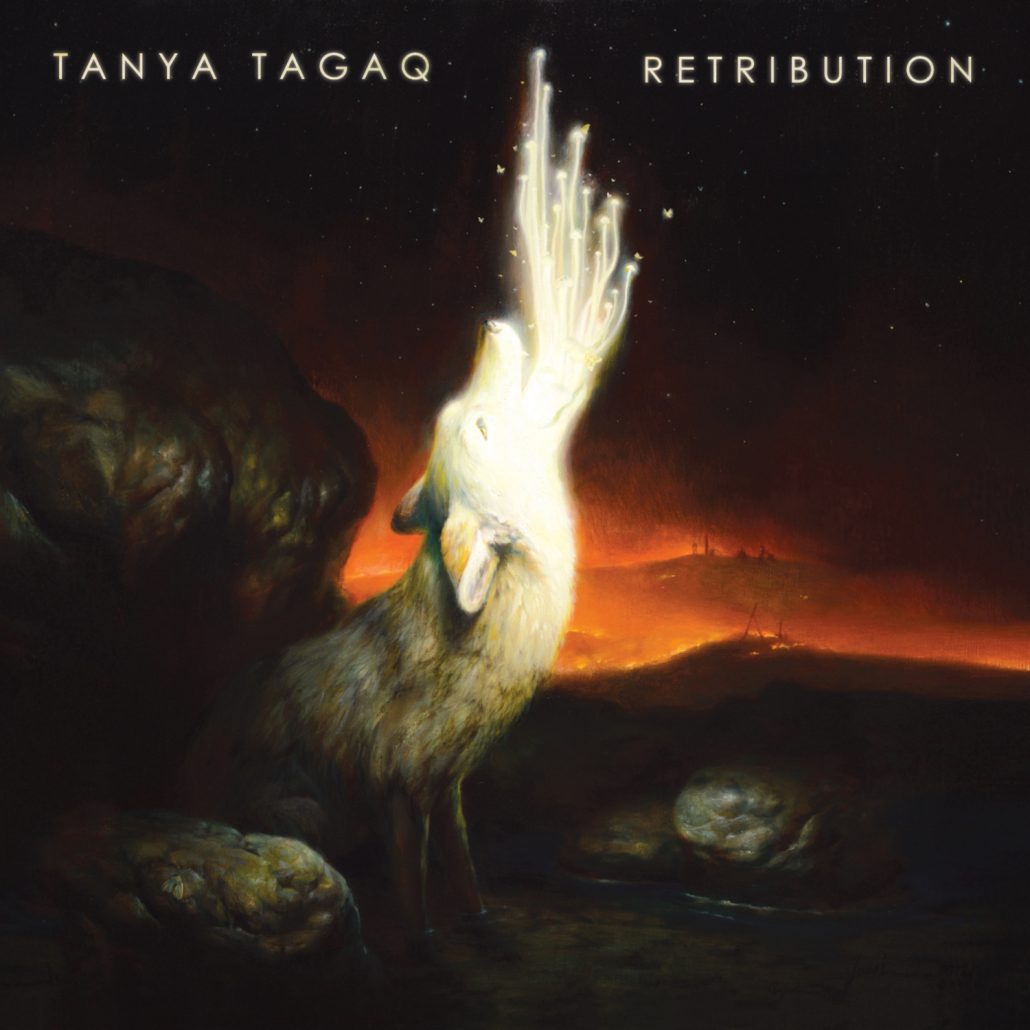 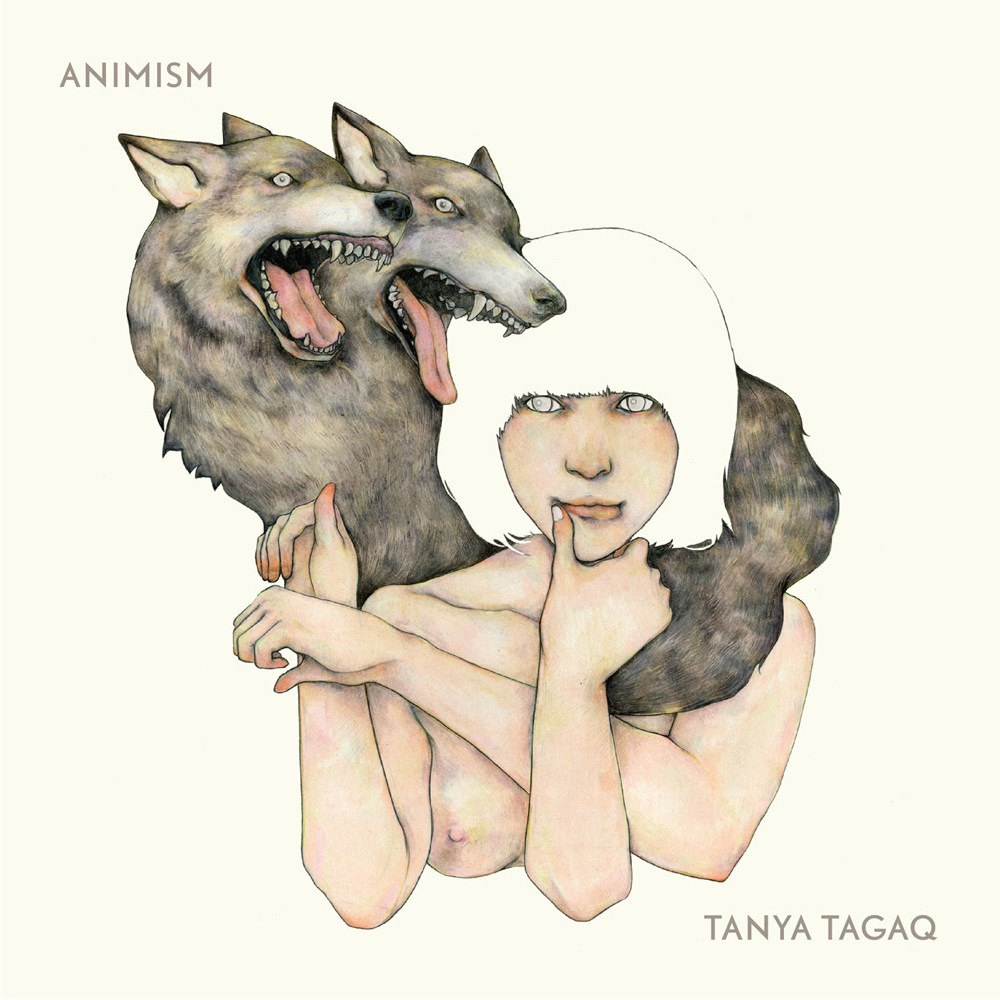 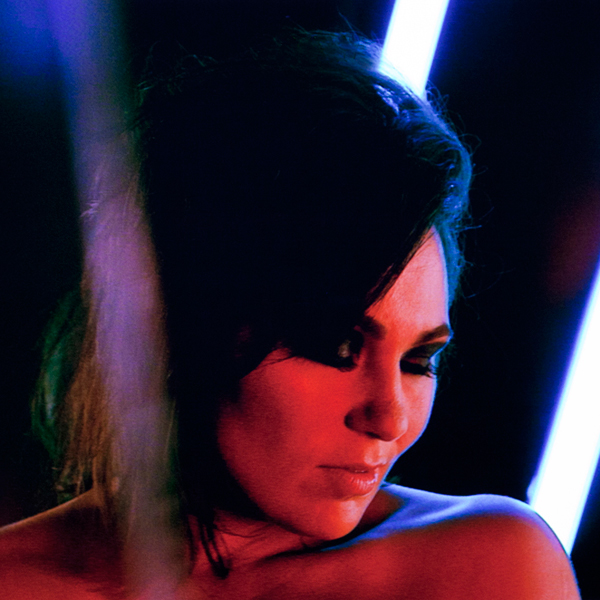 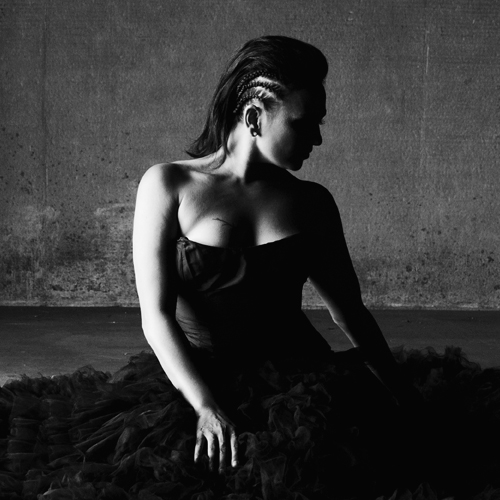 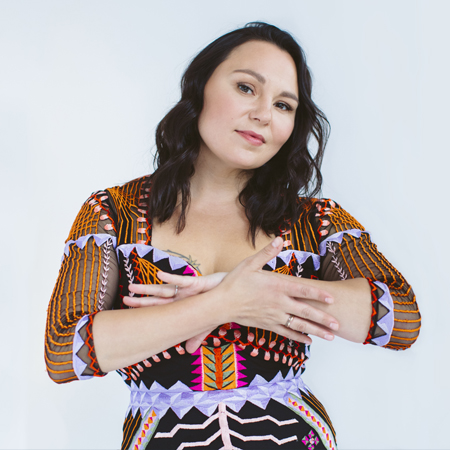 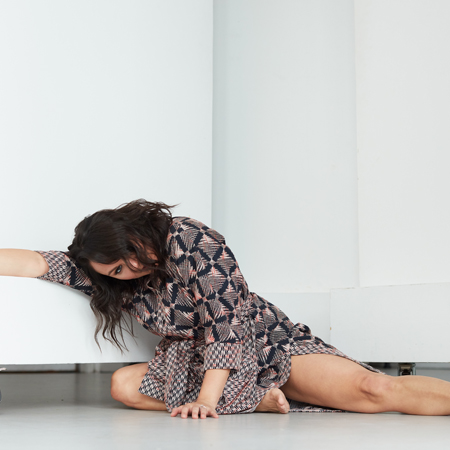