Ever bound for ragged glory, Rheostatics occupy a unique place in the Canadian music landscape, pulled together and apart for nearly forty years. Finding grace in the reality of endurance, Rheostatics show us a special type of longevity, through upheaval, personal (and personnel) change, and a basic refusal to play the game in any way, shape or form, stretched over decades. Now, Rheostatics return with Here Come The Wolves, their first new album in 15 years.

The title track, a “gear shifting, vocal stacking, wild riffing, sh*t kicking,” testament to finding balance in discord, exemplifies this spirit literally (everybody gets a solo) and figuratively (it’s a complex but catchy tune). This ‘single,’ a funny term for a song of three distinct parts, is a metonymic microdose of stacking wholes: the album, the band in 2019, the Rheostatics’ very way of being since 1980.

Today, Six Shooter Records fires “Here Come The Wolves,” with a Martin Tielli arrow, a thesis on time and its abstractions via a revelatory glimpse into the making of the album art. Come for the behind-the-scenes snoop into Tielli’s painting studio, stay for the free tutorial on the Renaissance technique of egg tempera grassa (“cannot vouch for reptilian egg”). The video, a rollercoaster ride through a painstaking and deliberate process, does with video what Here Come The Wolves does with music: it leaves its trace.

With Tim Vesely’s canola yellow pop melodies, Dave Clark’s galloping beats and Bidini’s rousing stories and frontline provocations, the exquisite triangulation of Hugh Marsh on violin, Kevin Hearn on keys, and Tielli’s ventriloquism on guitar come into high relief. From the opening feathered flutter of “Vancouver,” to the sparkle and shimmer throughout “Music Is The Message,” Here Come The Wolves contains powerful, panoramic beauty. With protest and panache, the yelps and squalls and klangs and riffs on songs like “AC/DC on the Stereo,” and “It’s the Super Controller!” also make space for the strange, the obtuse, the earnest and the wild.

Here Come The Wolves was released by Six Shooter Records on September 6, 2019. 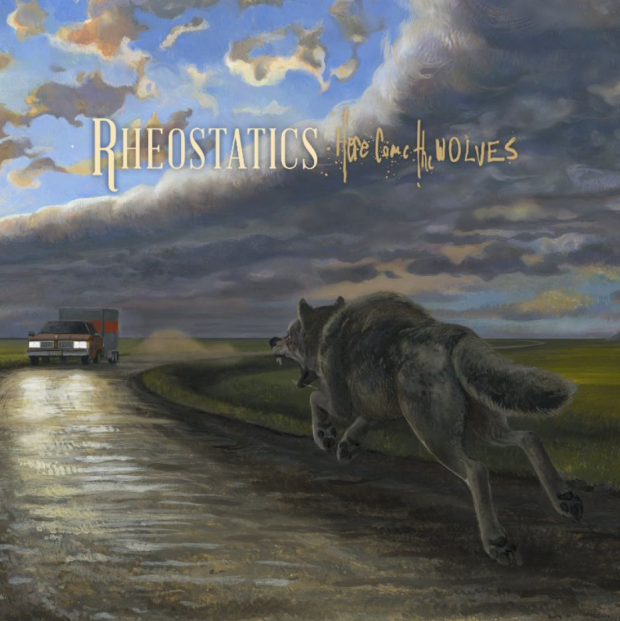 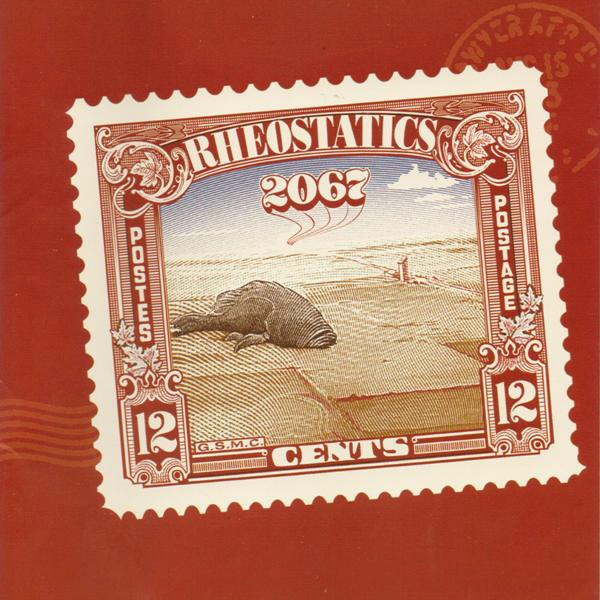 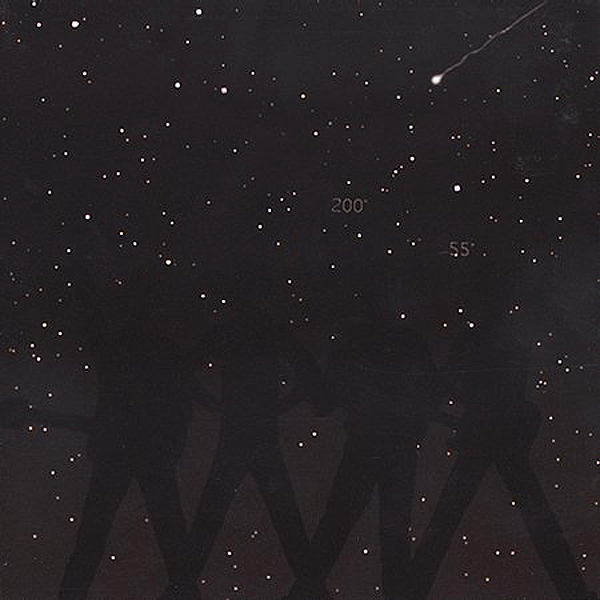 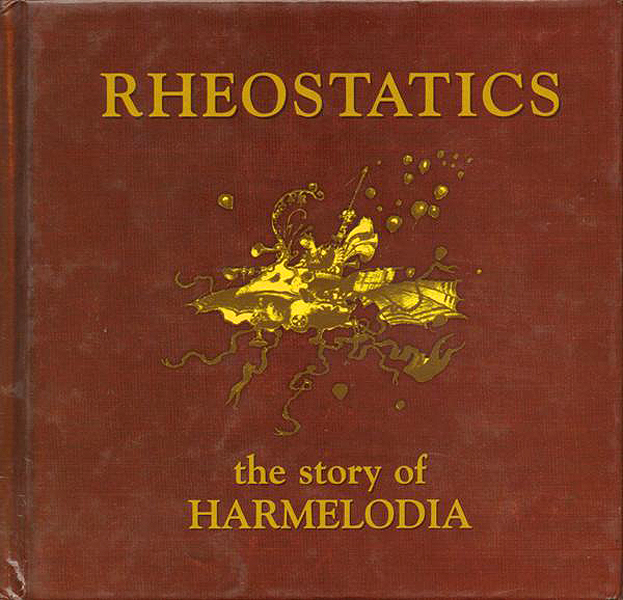 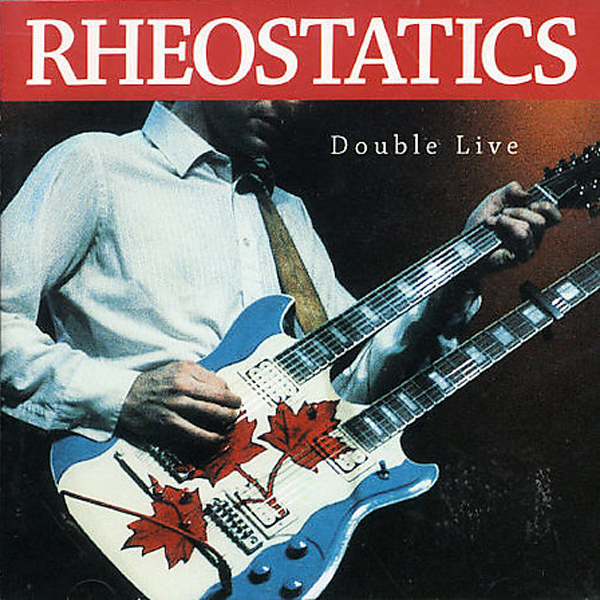 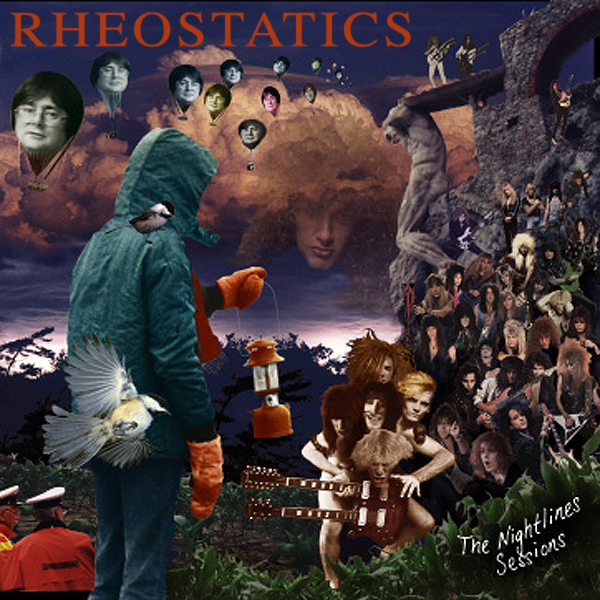 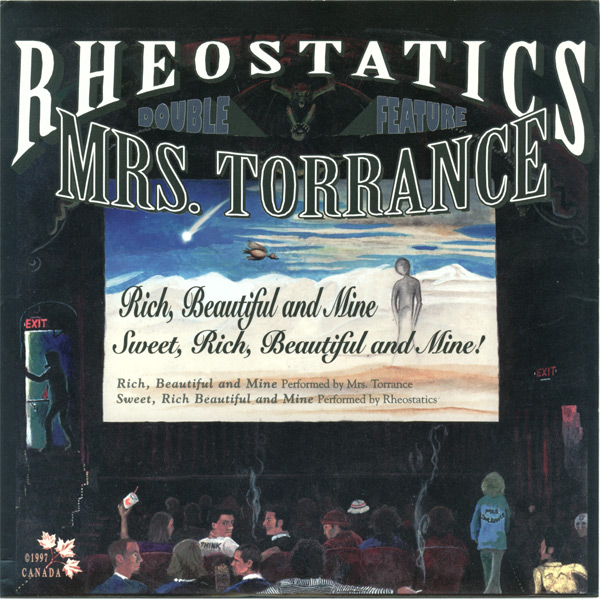 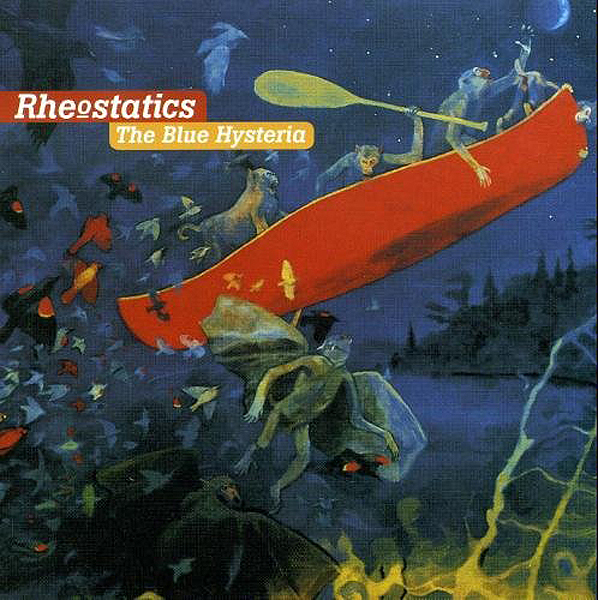 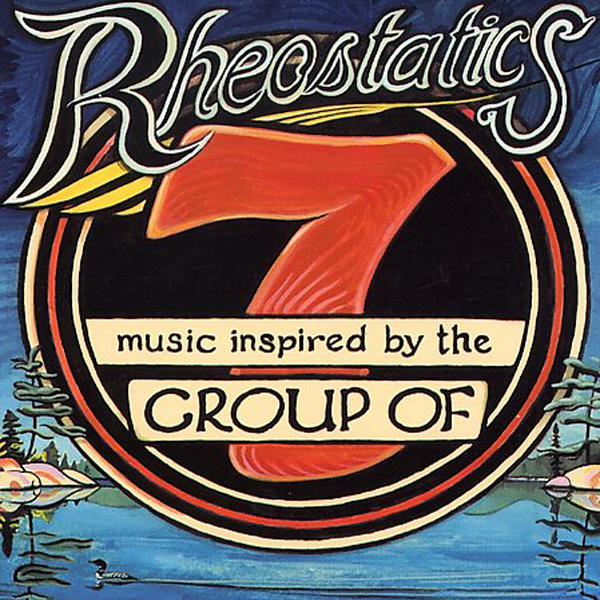 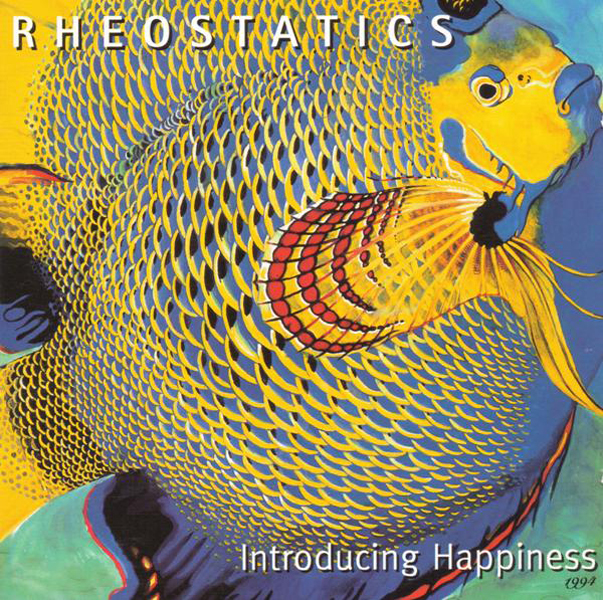 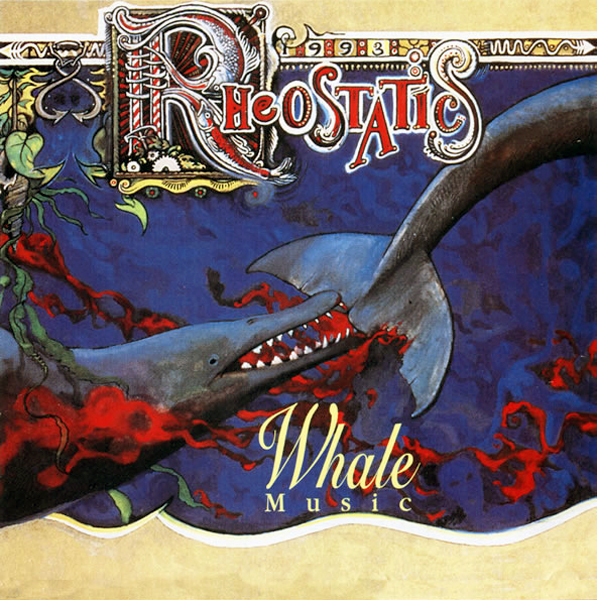 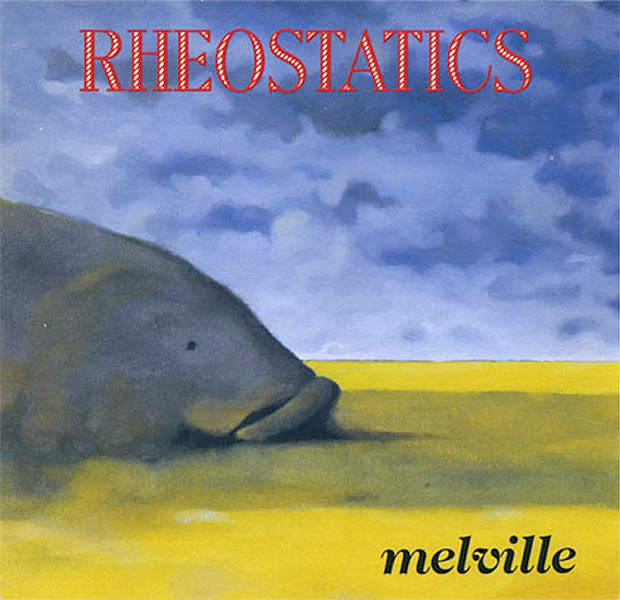 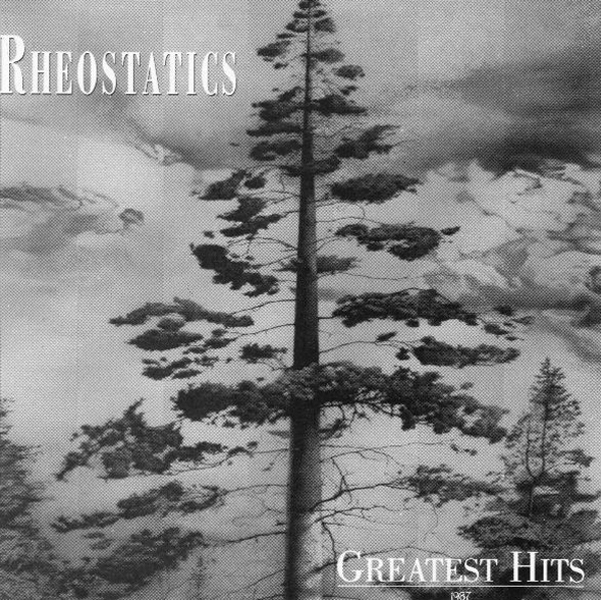 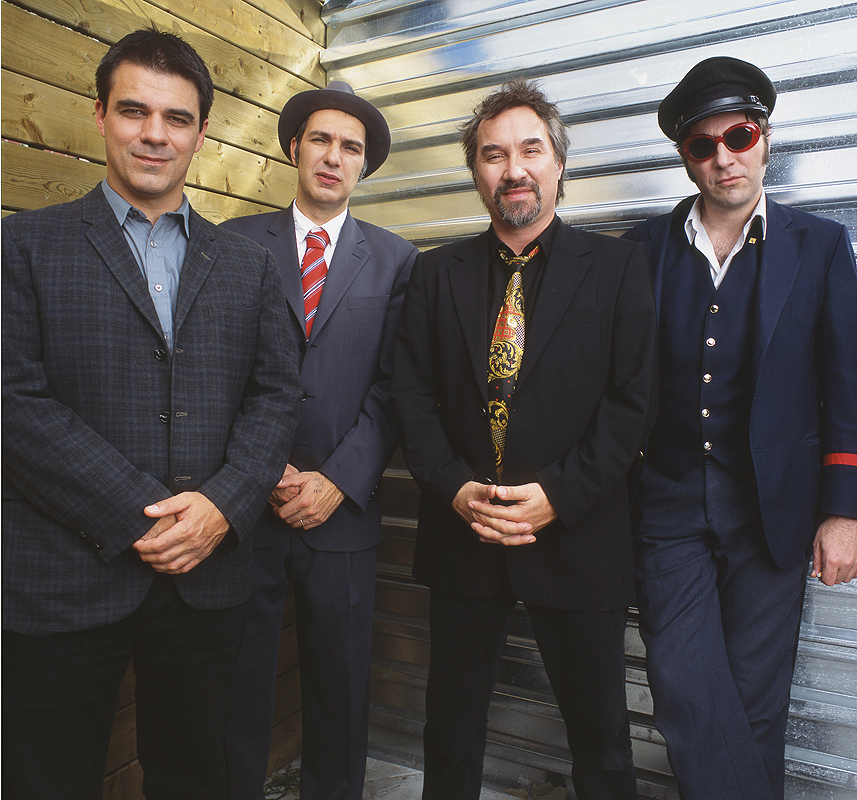 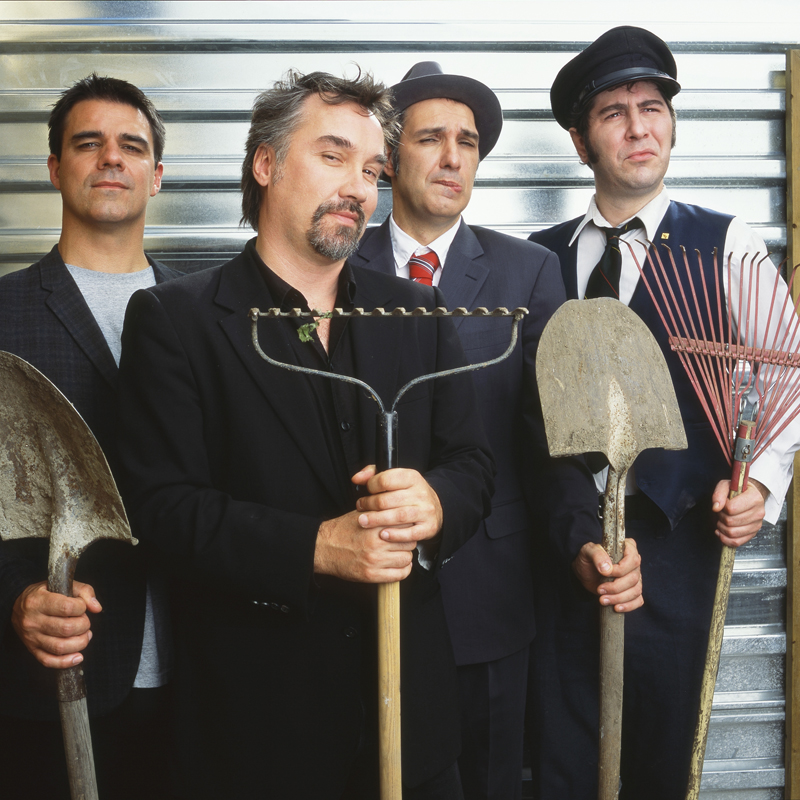 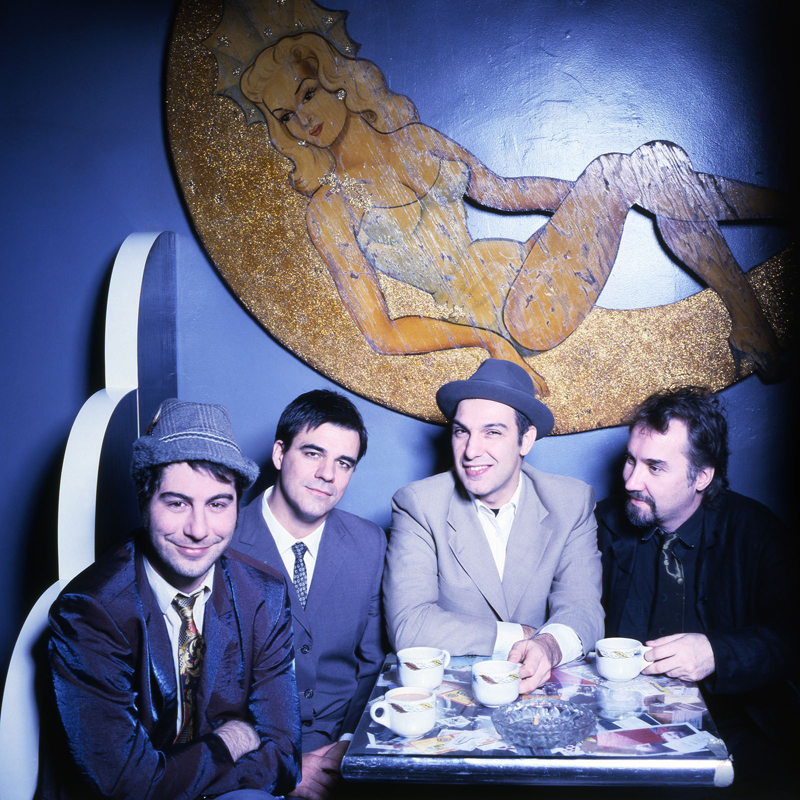