The pain and ache in Gauthier’s music comes from her own life’s jagged edges and gutting experiences, from adoption and isolation to addiction and trauma. As a chronicler of bad luck and hard times, Gauthier has carved out a particular place of emotional honesty and immediacy in the Americana world. Trouble & Love, her first album in four years, tells yet more tales of survival and struggle with new rays of hope and growth piercing the caverns of hurt.

Gauthier is a master of raw minimalism; Trouble & Love is an impeccable example of artistic restraint that delivers maximum emotional impact. Her music never rattles rafters or crashes like cymbals toward the high notes in a power chorus. Her tempos shuffle and trudge more than they dash. The musical talent that backs her on this album is similarly top-notch yet understated, a handful of Nashville’s unassuming best, including Darrell Scott, Beth Nielson Chapman, Ashley Cleveland, the McCrary Sisters, and Duane Eddy.

While Gauthier is a relative latecomer to the craft – she wrote her first song at 35 – her map of the US crosses from New Orleans to Boston to Nashville, cities that are all noted musical incubators. Her openness about her experiences with adoption and isolation, addiction and trauma has led her to become a songwriting mentor and advocate, in addition to her critically acclaimed catalogue. Her albums consistently appear on influential Best Of Lists (New York Times, Boston Globe, No Depression). 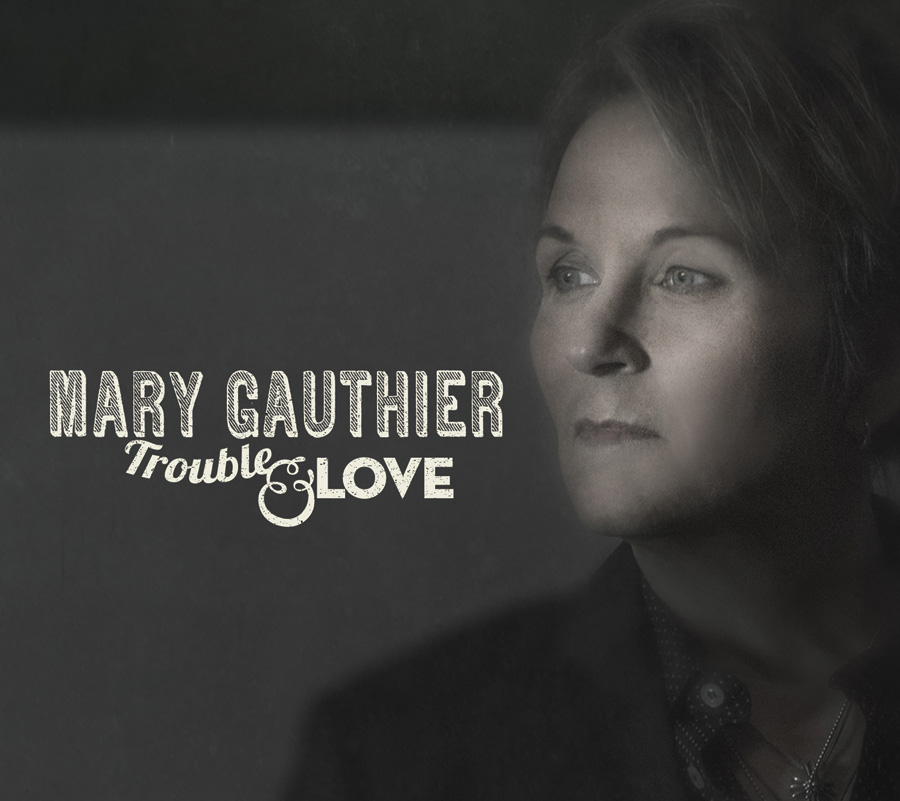 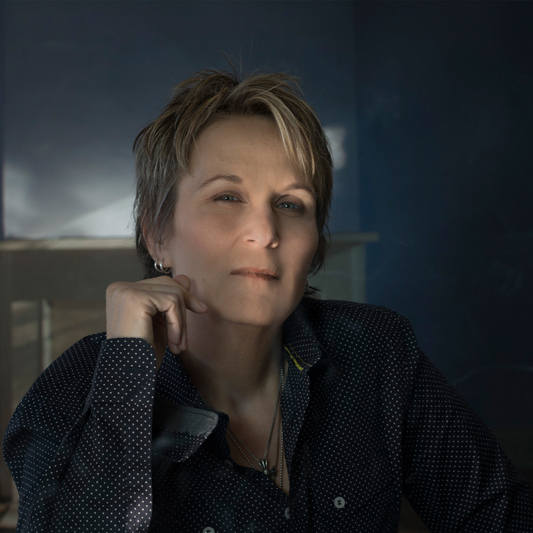