The basic structural facts of rock band July Talk are this: two front people, Leah Fay Goldstein and Peter Dreimanis, surrounded by whiplashing guitarists Ian Docherty and Josh Warburton, and double drummers Danny Miles and Dani Nash. For this compulsively DIY, rigorously self-realizing group, the essence of July Talk has always been the tension between precision and chaos. To understand this tension, we can reduce it to sets of twos, or we can magnify it and look deeper as to why we feel the need to frame it one way or the other. What we see says more about what we’re looking for. With July Talk, as with most things, what have we missed?

We need not ask what July Talk’s two writhing frontpeople’s relationship is to each other, but rather what their relationship is to us, their audience, and to the world, this tender, villainous, confounding world. These bodies welcome our gaze, they revel and recoil in it while they furiously push back, asking of us what they ask of each other: please see me for who I am. If we see July Talk as a woman and a man, in opposition to one another, what we are seeing is our own projections upon these bodies.

What goes on between these bodies, all of them, that kinetic, staticky, sticky space, is where the truth of July Talk takes shape. On stage, July Talk unfurls and explodes. The action pings from slo-motion commotion to back-bendy communion, fluid (as in bodily) and liquid (as in the dark goo phase of metamorphosis). Things get weird, occasionally grotesque, always enthralling. Each show offers moments of grace that reveal for a moment the inner workings of this unknowable universe. Hold onto those until the next time.

July Talk is known by their success at radio and their unmatched live show. Both of these things are true, but neither tells the complete story. As video directors, their meticulous and masterful visual work has created an entirely unique aesthetic, and propelled them into collaborations with other artists, including Tanya Tagaq, Born Ruffians and Jasmyn. Their pandemic drive-in show presented an emphatic vision of creative direction, with balletic live projections opening new possibilities for coming performances. July Talk’s quieter triumphs, growing in their roles as advocates for industry change and defining their own parameters for safer, decolonized spaces at rock shows with their Love Lives Here posters, now translated into twelve languages, are as important to the band’s identity and humanity.

Even in the stark orderliness of black and white, July Talk has always been a work in progress. More accurately, it’s a work of progress, a communal pursuit of limitlessness as a mode of being. For a decade, July Talk has continued in its relentless project to know itself, a fundamental baseline from which to access raw ecstasy and agony. With Remember Never Before, the most potently yet inventively “July Talk” album yet, the band returns – changed – to where they began. It starts with “After This.” The song introduces July Talk all over again: the return of the guitar, the driving energy and frenzied release at once familiar and new.

We can hear July Talk as the contrast of two voices that interject, operate and overlap around one another. We’re not wrong, but it’s not the full story. July Talk is a decade-long dialogue between two people; it is also a continuous conversation with older generations, previous selves, collaborators. New songs sharply highlight this multitude, through the appearance of a 1982 recording of Goldstein’s Babcia Stella ruminating on the universe on “After This,” and Spencer Krug’s disconcertingly off-kilter feature on “Certain Father.”

This album screams out at the world: this is what’s next, and this is what’s now. Driven by a mantra to “hurl yourself into the moment” and find who you were when you felt completely in awe of the world, July Talk offer Remember Never Before. It’s for them, and it’s for you. 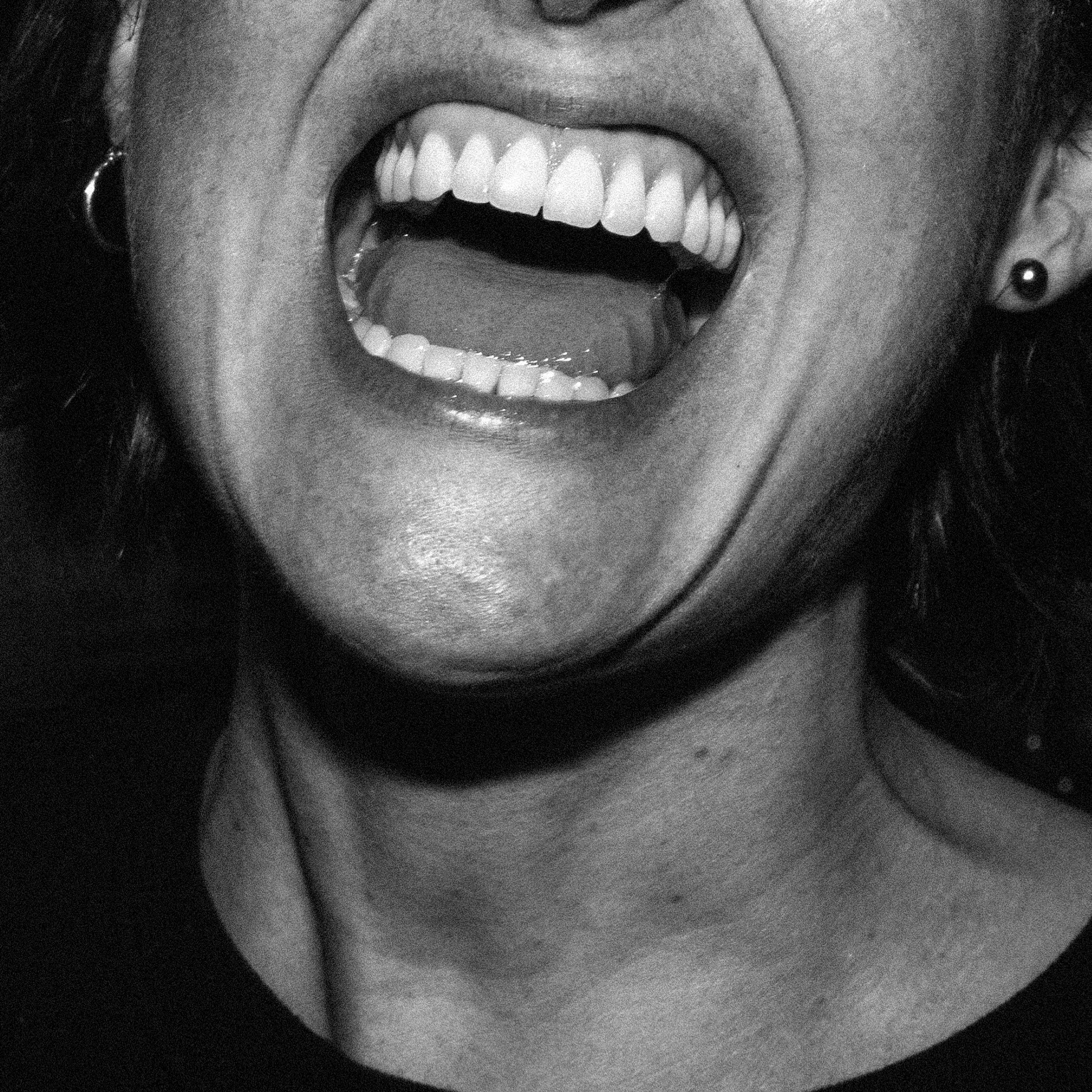 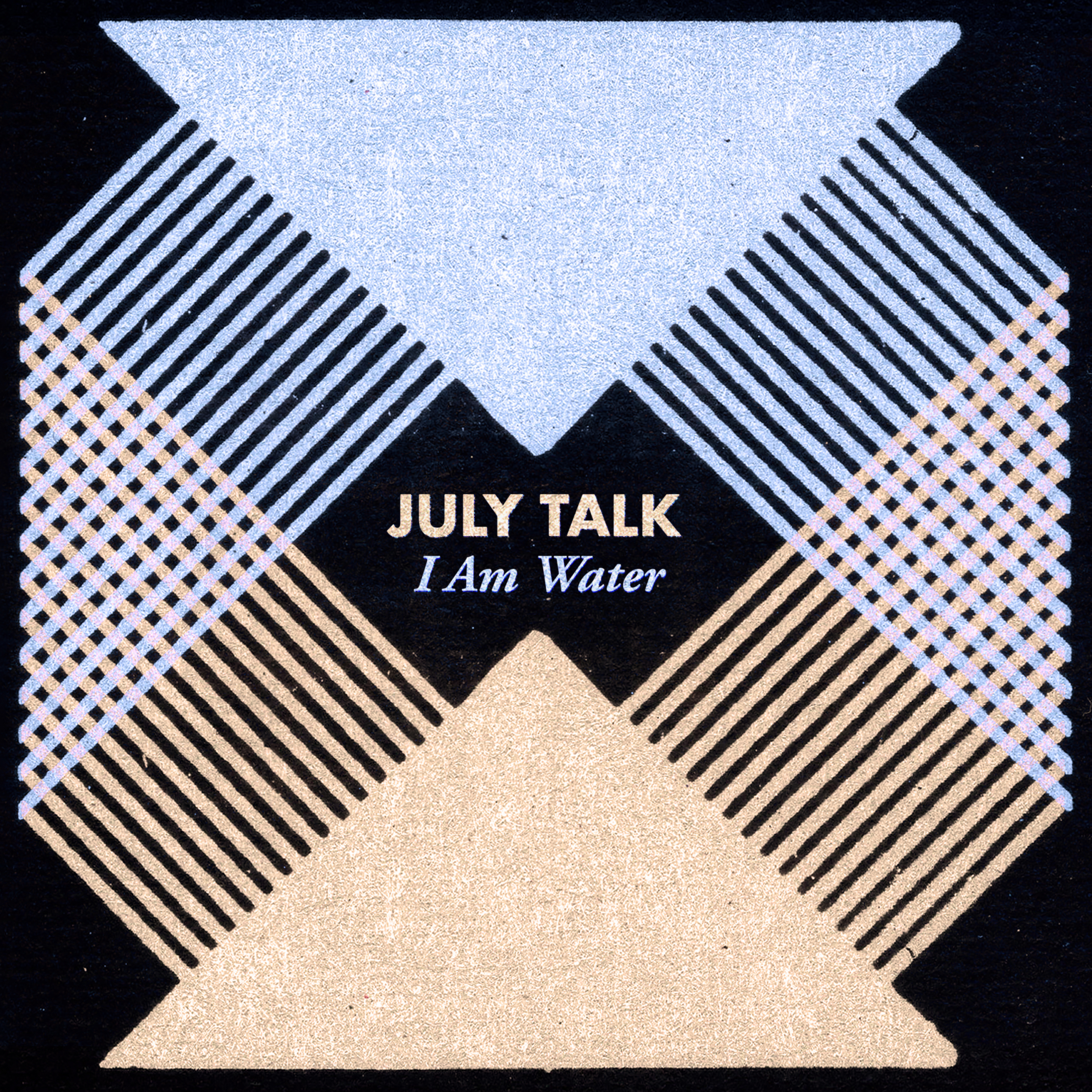 I AM WATER (SINGLE) 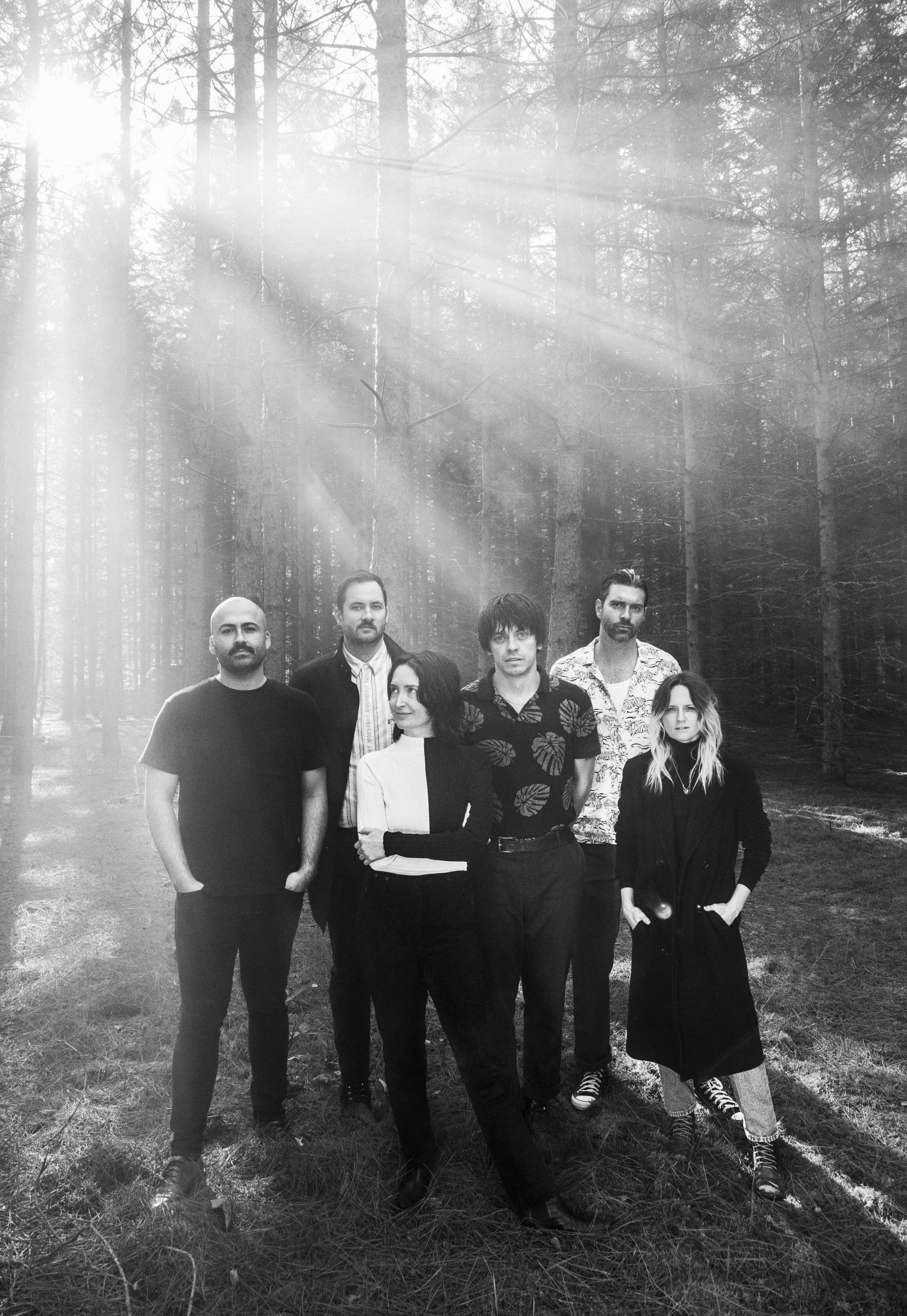 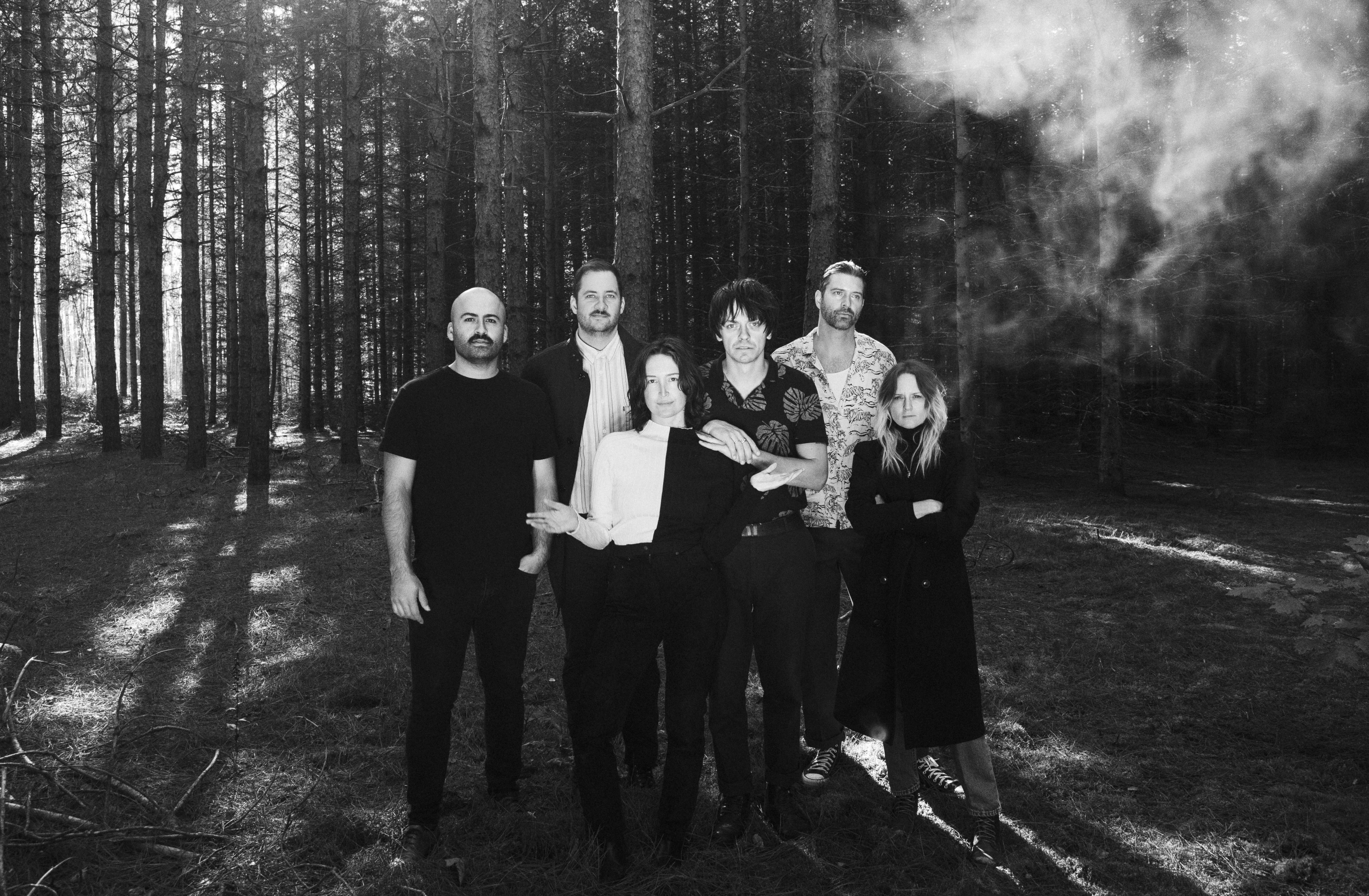