While it’s not every day that a songwriter makes it from the shadows of open mic nights to the high wattage, real deal scene, Joe Nolan’s old soul lyrics and striking vocals suggest that the odds of breaking through are in his favour.

Joe Nolan’s distinctive and intimate vocals stack the deck. From theramin tremors to raw howls, his range of expression reaches extremes. He delivers bandaged fragility and raw rage with equal impact. The songs are fervent, pressing and intense, attuned at once to the world of youthful melodramas in which Joe, an artist in his early 20s lives, and an older, deeper level of human experience. Insight into the latter has nothing to do with age.

The strength of his debut record, Goodbye Cinderella (2011), earned a nomination for Canadian Folk Music Award Emerging Artist of the Year, a record deal, and a chance to record in Nashville with some of the most respected names in the business, included Colin Linden, Marco Giovino (Robert Plant, Norah Jones) and John Whynot (Lucinda Williams, Blue Rodeo).

Even in the spotlight, the lyrical contours of Joe Nolan’s confessions retain their mystery. Tornado, a collection of songs that befit a rising star in the songwriting world, was released by Six Shooter Records on January 28, 2014.

“A remarkable collection of slow-burning melancholia.” ~ Exclaim“The Edmonton singer-songwriter will try to sweep you off your feet with his woozy ditties, groggy vocals and lyrics about the rush of lust, the vagaries of love, and late-night/early-morning drives.” ~ Edmonton Journal

“Viewing the world from a battered heart and through beautifully bloodshot, half-mast eyes.” ~ Calgary Herald

“This is one twister you won’t mind getting caught up in.” ~ New Canadian Music

“Nolan is raw talent through and through.” ~ No Depression

“You’ve been looking for just this: a warmth against January’s sting, a voice for every kind of heartache, a reason to be excited about local music. Joe Nolan is your man.” ~ The Gateway 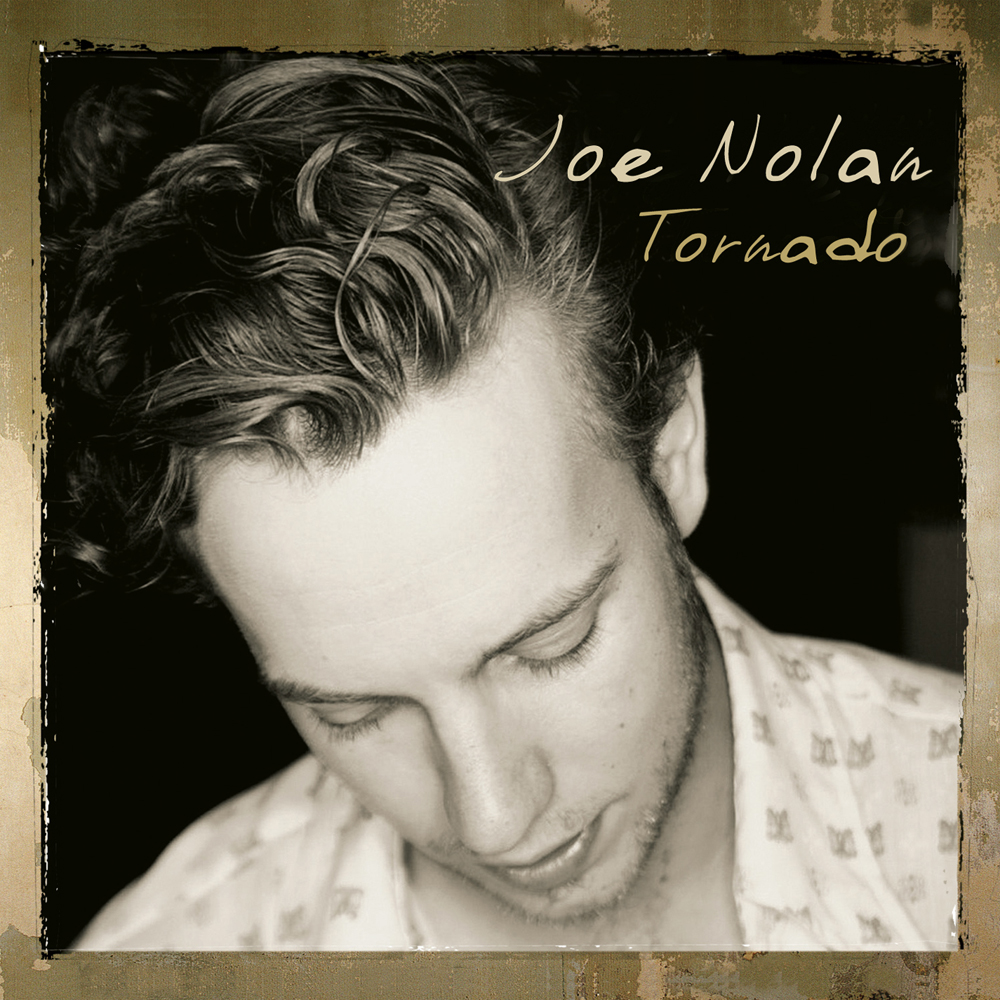 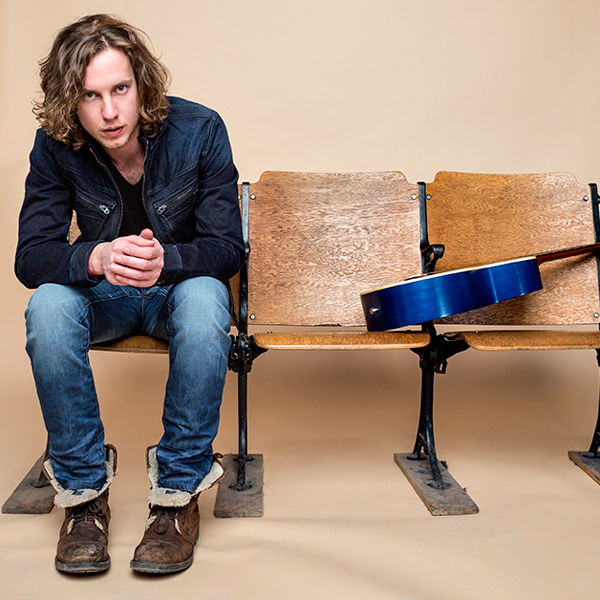 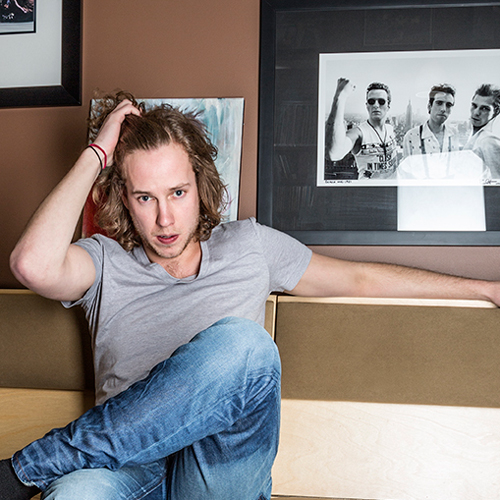 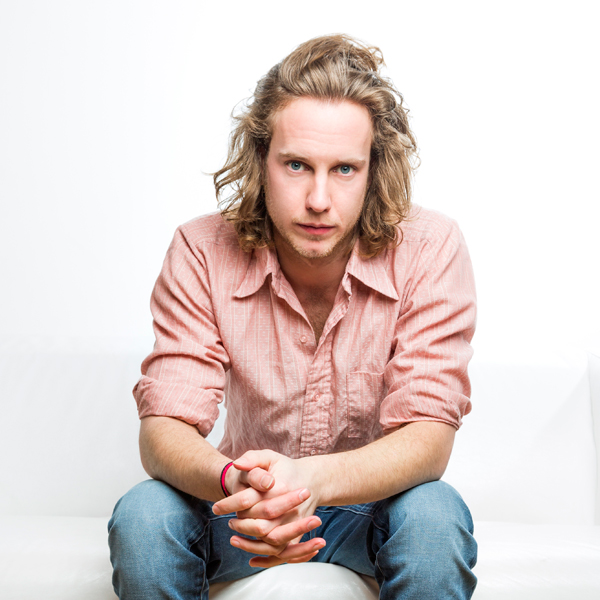 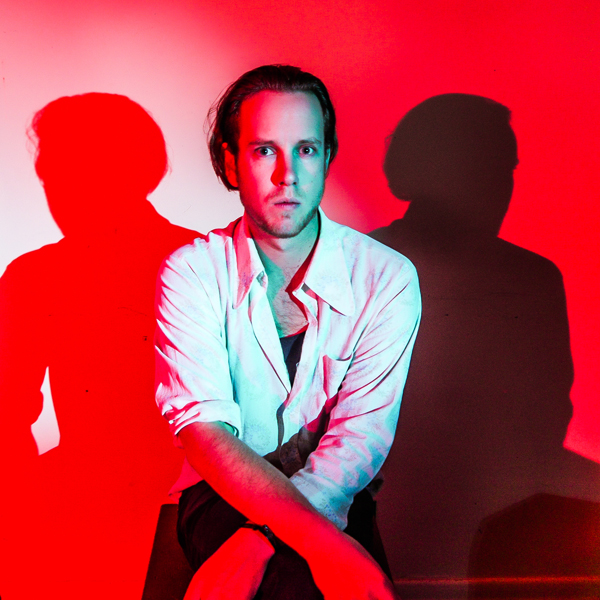