Having cut his teeth playing a variety of instruments in a host of bands in a panoply of styles throughout his youth, Ford Pier set his hand in earnest to writing and performing his own songs in Vancouver in the mid-1990’s. His stated objective was to effectively cage Black Flag and Richard Wagner in a pop song, but kept on thwarting his own design with a melodicism he was powerless to escape, and a deft lyricism which drew attention to itself. In a good way.

His ’95 debut release on NoMeansNo’s Wrong Records, Meconium, was a 14-song mosaic of raging post-punk, true-blue country, folk balladry, and avant-garde soul of which The Vancouver Sun’s Katherine Monk was moved to write, “If one indie release could speak for the West Coast, this is the one.”

Former bandmate Joey Shithead of D.O.A. released the sophomore offering, 12-Step Plan, 11-Step Pier, in 1999 on his Sudden Death label. The record’s denser, almost symphonic character was a nod to the amount of chamber music Pier had been composing, and the neo-classical-inflected orchestrations he had been doing for Vancouver songwriter Veda Hille, with whom he toured Europe and North America extensively.

The touring rhythm section he had built up around himself at this time formed the basis for a deliberately scaled-down thirteen-song collection released gratis on his website in 2000. Entitled Besides, it acted as a clearing-house for some of Pier’s more straightforward genre-identifiable songs, and commenced the bow-drawing process for the next full album. That record was entitled Pier-ic Victory, and was released in 2004 by Six Shooter Records. Working for two years on and off with producer Michael Phillip Wojewoda, Ford issued his strongest statement yet of true pan-disciplinary pop fusion, playing up formerly latent groove-oriented elements in the music to compliment the expanded orchestral colours and more extreme noise elements. It was enthusiastically received by press and public alike, and led to more touring throughout Canada and Europe, sharing the stage with the likes of The Organ, The Weakerthans, NoMeansNo, Chris Brown and Kate Fenner, The Constantines, Sarah Harmer, and, by special invitation, the reformed Alice Donut in New York City.

He also found time to move to Toronto, participate in a concert of his own music for wind ensemble with the Hard Rubber Orchestra, appear on records by Buttless Chaps, Great Aunt Ida, and Martin Tielli, compose CBC-commissioned chamber music arrangements for the likes of Ron Sexsmith, perform regularly as a guest with The Sadies, Christine Fellows, The Rheostatics, Carolyn Mark and others, and preside over the wedding nuptials of two friends. He also bought not one, but two beds, and destroyed the first car he ever owned. Summer of 2007 will see the release of Volume I of his next collection of work – a six-song EP to be released electronically and on 12″ vinyl, once again through Six Shooter Records. Entitled Organ Farming, it displays a comparatively disciplined, austere sonic palette, as Ford and the returning Michael Phillip Wojewoda, as well as members of Weakerthans, Rheostatics, FemBots, and others, seek to evoke orchestral textures while restricting themselves to the sonances available to a straightforward rock band format, without redress to bassoons or string sections or what-have-you. Volume II will be a full-length 12-Song album entitled Adventurism, to be released in the autumn. Several of the songs from both are already live favourites and are being hotly anticipated by many around the globe. Ford Pier has most recently returned to Vancouver. For love. 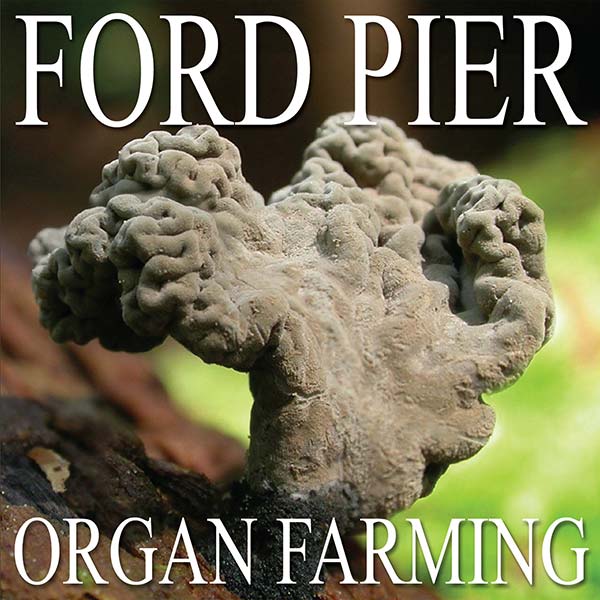 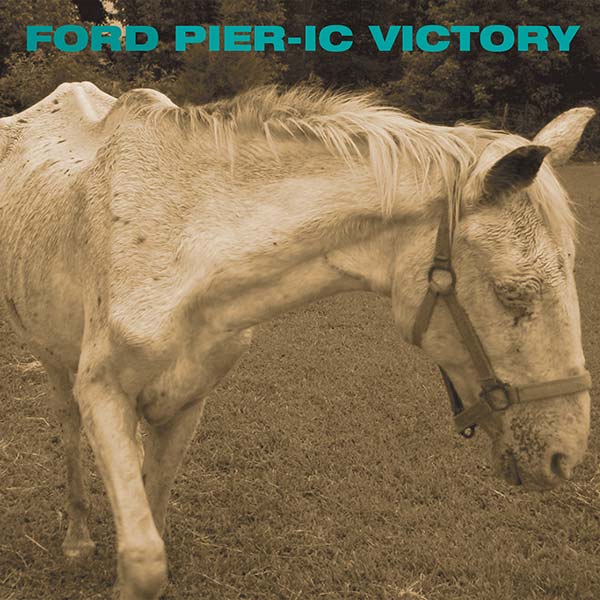 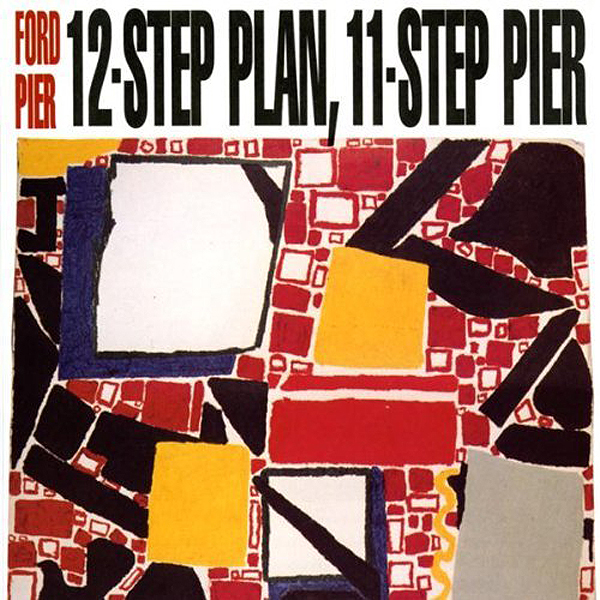 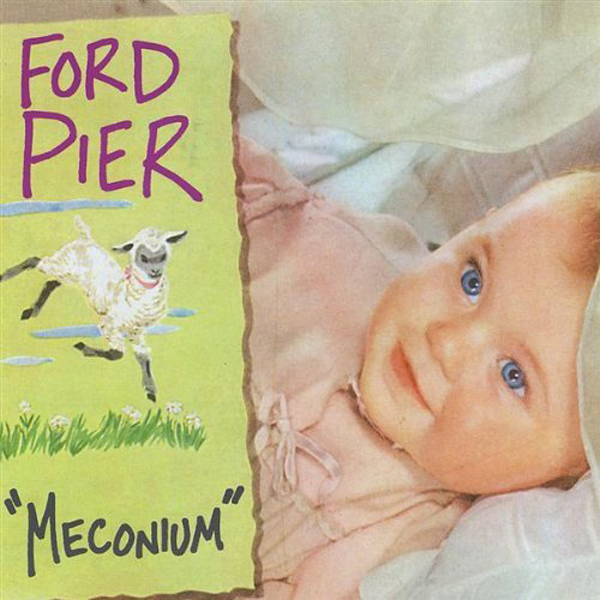 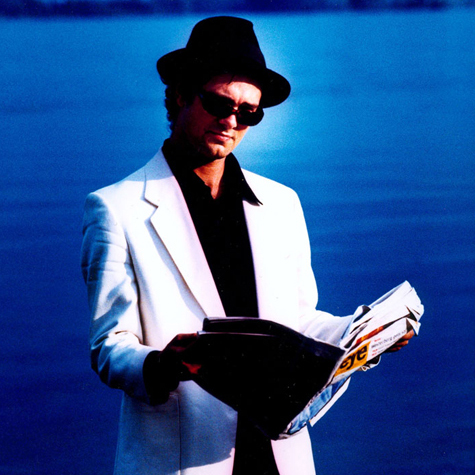 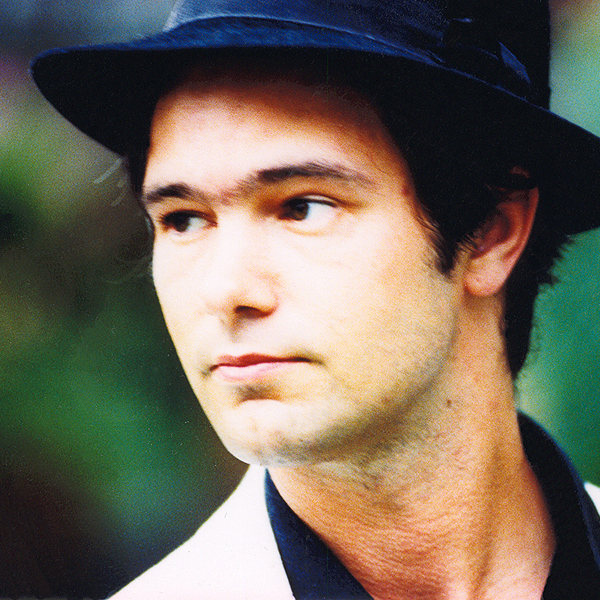 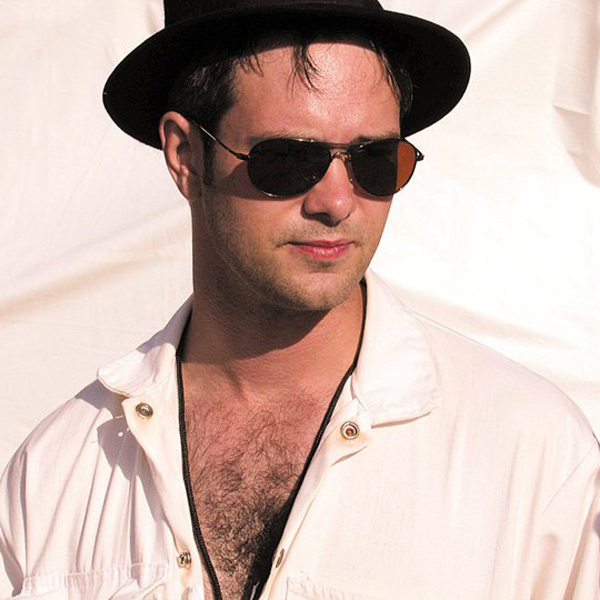