I am the son of a draft dodger. I grew up in southern Manitoba, balanced on the line that separates town from country. My heroes yielded hockey sticks and fishing rods. I was and still am reckless in everything that I pursue.

At 19, I traded my athletic heroes for writers that died young. I chased Jack Kerouac’s ghost across the continent. I’ve worked as mountain guide, a janitor, a construction worker, a groundskeeper, a landscaper, a farmer, a counsellor, an ice-maker, a teacher’s assistant, a driver, a roofer, a fisherman and more.

I chased after grandeur, found it fleeting. I tried to be a Buddhist, I tried to follow Jesus. I grew tired of rambling, I turned 23 and sought shelter in one of Chicago’s north side neighbourhoods. I became addicted to open mic nights, singing half-cut versions of John Prine and Townes Van Zandt songs until way past last call. On one particularly long walk home in late October, clutching my guitar and my suitcase, smelling of cheap beer and stale smoke, I was bombarded by a smell and a feeling from my childhood. The wind came in hard off Lake Michigan and snow began to tumble out of the Chicago sky. The nostalgic tinge of home hit my gut and birthed in me a realization that I was somewhere I didn’t belong.

I left Chicago in a hurry. I wrote hundreds of songs. I wrote with fever, urgency and naivety, as if no one had ever written a song. I fell in love so many times, wandering and wondering around small towns trying to live like the characters in my favourite songs, wildly romantic, eager and full of youthful guile. I hit the road again and was baptized by it. Instead of trying to find meaning, I was trying to give it. From towns and cities, in churches, bars, lounges, basements and street corners. I told stories and jokes, I preached and professed, singing songs for anyone who would lend me their ears. My world turned into a dashboard, a radio, a guitar and a pen.

Winter rolled into Winnipeg like a freight train. Brimming with the confidence of a child, I put my trust in a young producer from Maine named Sam Kassirer. I put pen to paper and I put the hammer down. I recorded rough takes of 30 plus songs and with Kassirer’s help I whittled the list down to 10. It was an exercise in carefulness and intentionality. I sharpened the songs, I honed the narratives and the vision of the record became clear. We assembled a brilliant group of musicians and we pressed “record.” The process was raw, honest, electric and pure fun. I put my faith in everyone at the table with me and revelled in the process.

Rivers can’t change where they begin, or where they run, neither can we change our histories or escape their influence on us. Headwaters is a collection of parables, hymns and manifestos, stories of love and loss, sadness and joy, threaded together by the search for an ultimate source. At its core Headwaters is about searching for the source of our desires, and the freedom that comes from understanding the ways in which the sources influence our directions. Headwaters is my third record in four years, and I’m as excited about music and song-writing as I’ve ever been.

I’m 28-years-old, I’m a guitar player and a songwriter. Sometimes I preach, sometimes I rhyme. I know that I will never do anything but this. My world has turned into managers, agents, airports, festivals and promoters, but her source is still just a dashboard, a radio a guitar and a pen.

STREAM
Everything Is Not Enough
Love and Wine 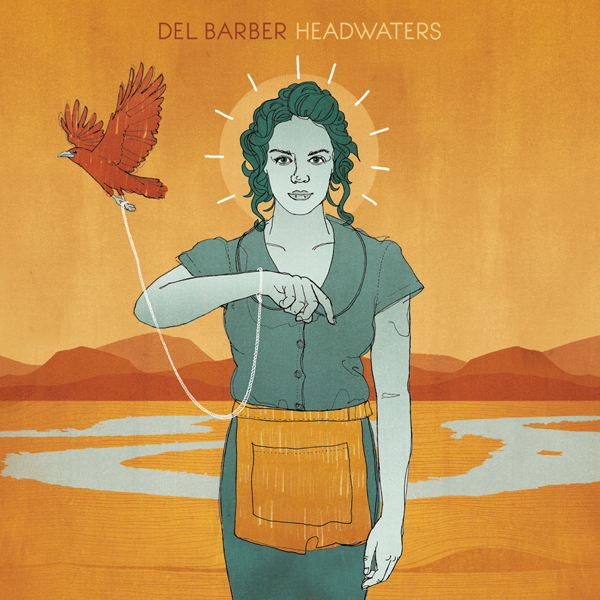 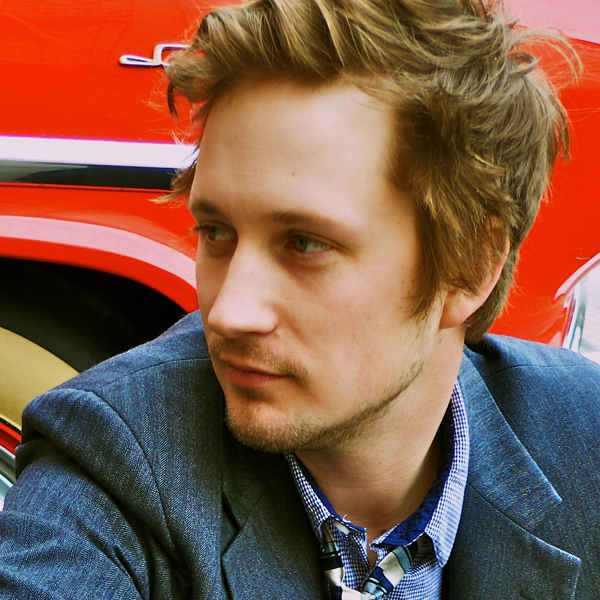