Danny Michel, environmentalist, pacifist, romanticist, archivist and space enthusiast, returns with Matadora, his newest and most deeply humanist album to date. As a whole, the ten- song collection explores themes of individual and collective agency, and wills us to and hope in grief, tolerance in violence, and love in hate.

After the musical village approach involved in making an album in Belize, Matadora’s origin is a different sort of island, self-produced, recorded
and mixed all by Michel in his home studio in Waterloo, Ontario. Matadora tempers the tropical escapism of the Juno-nominated Black Birds Are Dancing Over Me with a dose of harsher realities – breaking news, loneliness, laundry – all delivered tenderly with Michel’s signature empathy.

In place of Black Birds’ balmy clime, the warmth of Matadora comes from within, as materially present as breath that condenses on a window. This body-generated steaminess is front and centre on “Get Lost,” a knee- weakening soliloquy with a slow jam beat.

Matadora has two types of love letters, those meant just for one and those addressed to all. The song “Click Click” is one part dream sequence, one part political platform – as passionate as “Get Lost” but on a much larger scale. “Click Click” shows Michel’s mastery of exploring big questions in small details; with his signature earnestness he confronts tragedy and violence with delicacy and grace.

There are also a handful of songs that taste of ocean and carry forward the vibe and instrumentation from Black Birds in breezy fashion. Title track “Matadora,” “Paris Las Vegas,” and “Good Old Days” provide a bridge from Michel’s previous release, one that consumed two years from recording to the final sold out stop on the North American tour he did with The Garifuna Collective.

On Matadora, Michel’s red flag waves as an open-ended question posed in the title track: Are we all the bull on beaten days, or are we the matadora in many ways? 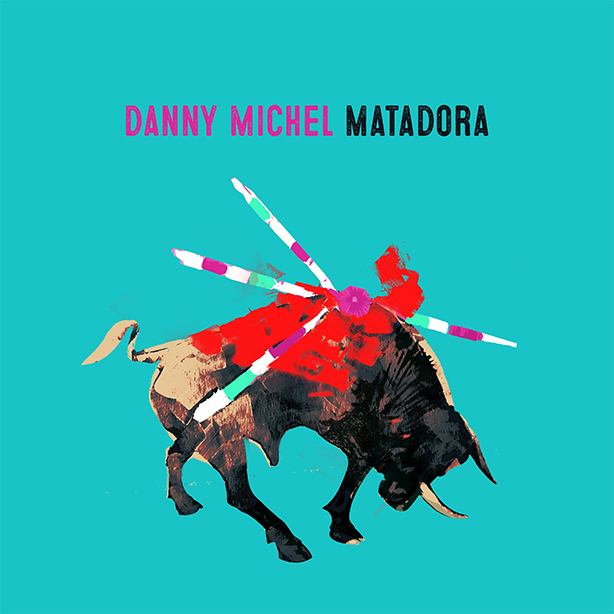 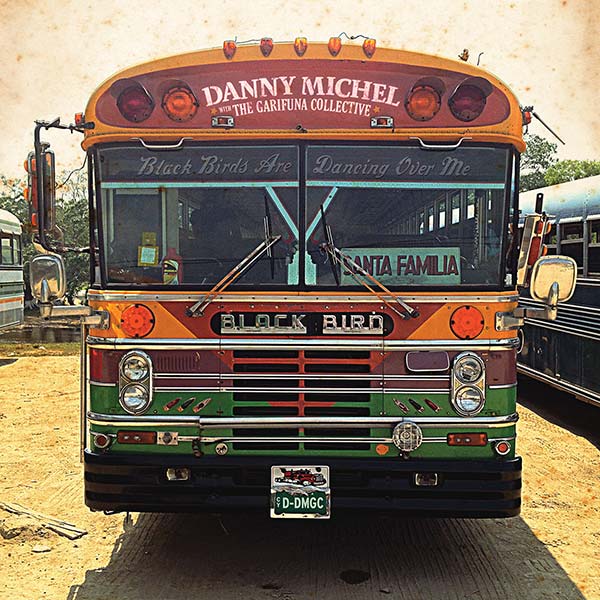 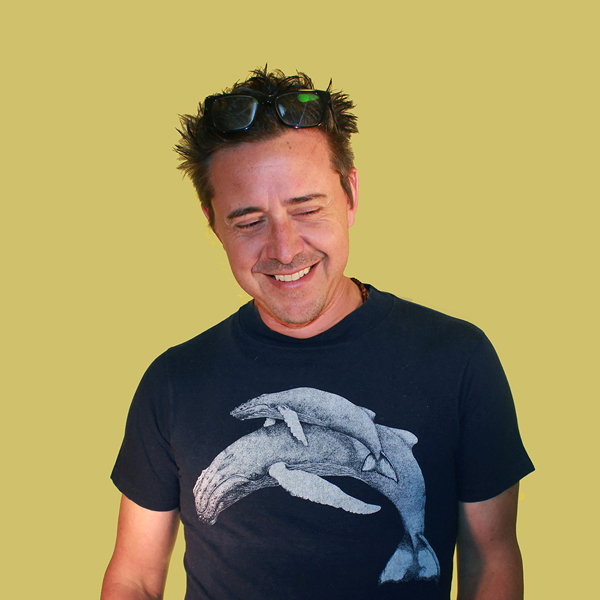 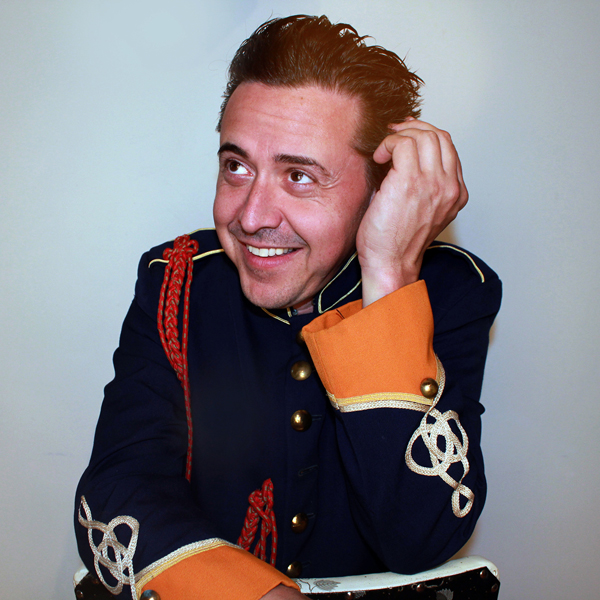 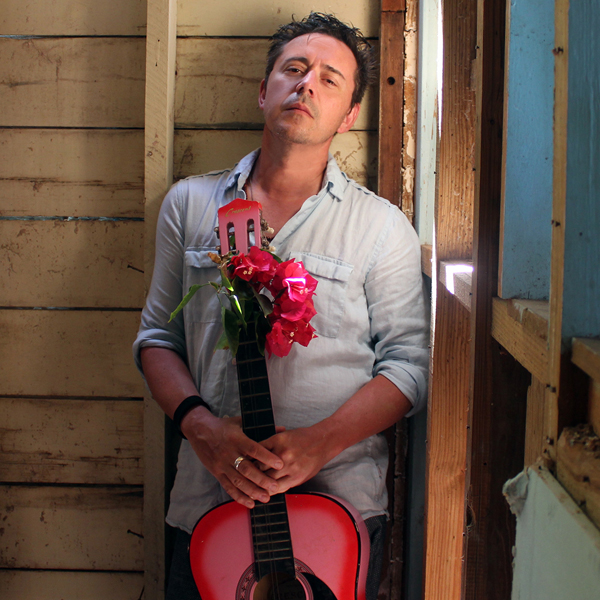 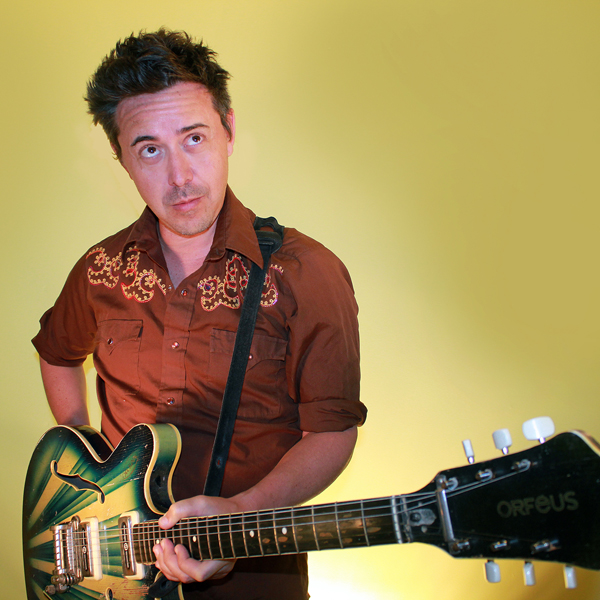