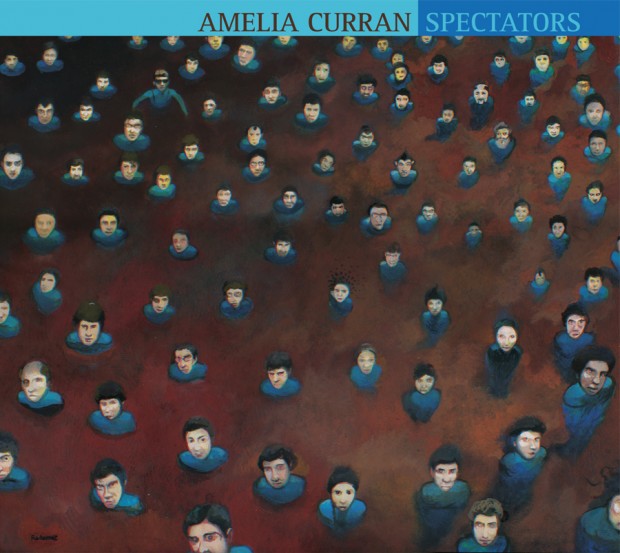 From the fathoms, the dark solitary deeps, comes Amelia Curran’s Spectators, a new album set for release on October 2, 2012 on Six Shooter Records ie a태그 이미지 다운로드. A meditation on frailty, restlessness, time and its finitudes, Spectators is both storm and harbour.

The Juno winning artist has charted a course through longing and loss with lyrics that face life’s beauties and terrors with disconsolate urgency Minecraft 1.8.9. With Spectators, Curran returns to the scene with ten tracks that yet raise the bar on her signature lyricism, but push beyond the folk boundaries that have defined her previous releases JumpParadise download.

Produced by John Critchley, Spectators brings surprises, including brass, strings, piano, and rumbling percussion. “What Will You Be Building,” a downtrodden Dixieland dirge, distills existence into one essential question Flower Than Youth Africa. “The Modern Man” is another standout track – Curran’s stark vision stands sharply against a dark, tense, shivering backdrop. Even, or perhaps especially, the love songs, cut through the bone 습공기선도 다운로드. In particular, the earthquake heartache of “San Andreas Fault,” is as graceful as it is devastating.

The opening track, “Years,” strides forward with a dynamic deliberation undercut by repeated speculation about all the trouble’s worth 김건모 3 집 다운로드. Ever cautious in her optimism, “Years” introduces the record’s measured truths in fine fashion.

Guest musicians and arrangers are a collection of Toronto and St eclipse sts. John’s notables, including The Once, Todor Kobakov, Bryden Baird, Selina Martin, Oh Susanna, and Martin Tielli.

AMELIA CURRAN POSTCARD SERIES: COMPLETE COLLECTION AVAILABLE NOW.
National Post's Session Series with Amelia Curran
New Music
AMELIA CURRAN AND ALL OF HER ECMA NOMS
TOUR NEWS
AMELIA CURRAN: EVERYTHING I'VE GOT TO GIVE.
MOJO gives They Promised You Mercy 4 stars!
"EVERYTHING IN THIS SONG IS TRUE EXCEPT THE TITLE"
0 replies