LET IT SHINE: THE DEAD SOUTH SHARE “THIS LITTLE LIGHT OF MINE.” 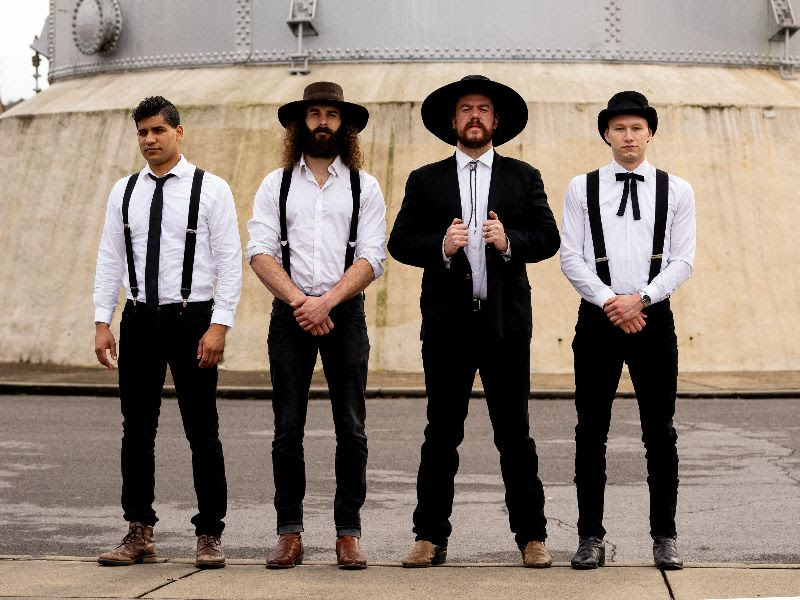 In a newly isolated world, The Dead South offer a little blast of joy in a madcap, two-minute whip through of “This Little Light Of Mine,” an all ages, all walks of life folk classic that endures as a powerful, uplifting unifier 올림포스 가디언 다운로드. Like a roll down a hill, The Dead South’s devil-may-care take is fast, fun and done in a flash.

“This Little Light of Mine” was recorded during the Good Company sessions in Regina, Canada in 2014 and produced and engineered by Orion Paradis — a session which also yielded the bluegrass band’s calling card, “In Hell I’ll Be In Good Company,” a single that just received gold certification in the USA psp iso. The official video, which has nearly 200 million YouTube views, is the new focus for a global dance party collaboration, for which The Dead South have asked that fans upload videos of themselves dancing and singing along with the viral hit Download 17 in Nexacro.

As an added bonus, The Dead South share a new live video of “This Little Light of Mine”, recorded separately in isolation from various locations across Canada. Watch the video here. 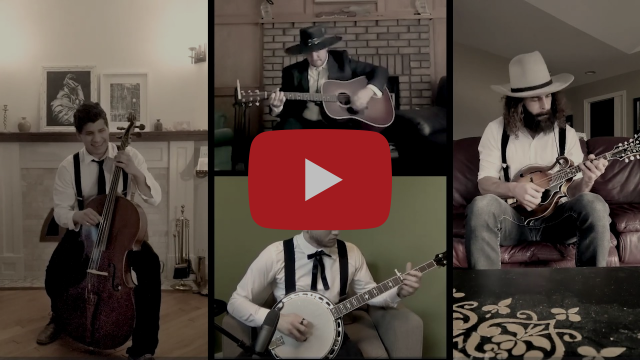